Presented in January 2005, the Cadillac DTS is the successor to the Cadillac Deville, who for decades embodied as spacious and prestigious luxury sedan in the U.S. market, the values ​​of the brand. The Cadillac has a sophisticated modern suspension and drive technology. The five-meter-long sedan is powered exclusively by V8 engines of the latest generation Northstar, currently covering a power range up to 440 hp. Cadillac supplied the U.S. government since the early 20th Century with vehicles for their highest representatives. Already Woodrow Wilson, the 28th President of the United States (1856-1924) took in 1918 in his second term in the parade to celebrate the victory in the First World War, in part, and in a Cadillac. However, the Cadillac DTS embodies not only a long tradition of the American manufacturer, the sedan will mainly rely sign for the future of the company. " The DTS is to strengthen the position of Cadillac in an ancestral segment in which in the recent past, manufacturers like Lexus, Mercedes and BMW have achieved great success," said Keith Spondike, responsible for marketing the DTS in Cadillac. Discover among the various offers in this website also armored vehicles and luxury - or stretch limousines. 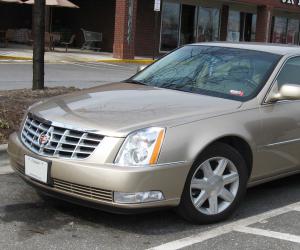 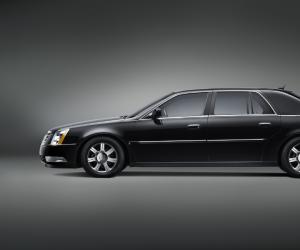 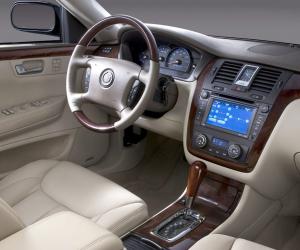 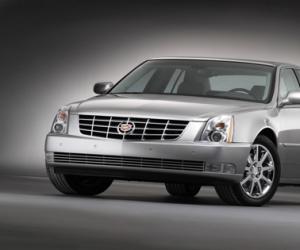 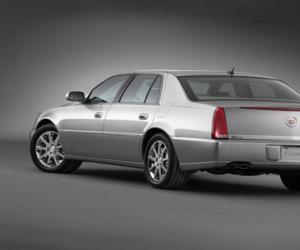 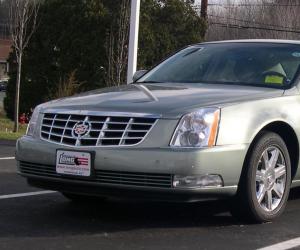 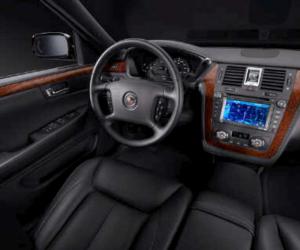 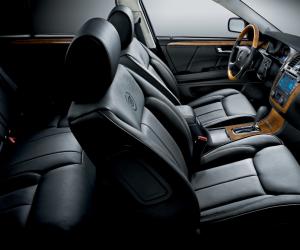 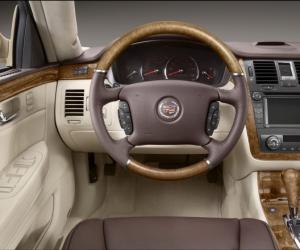 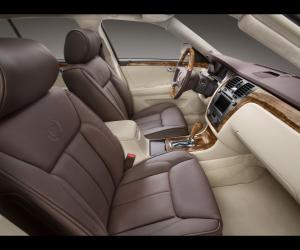 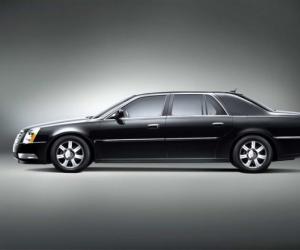 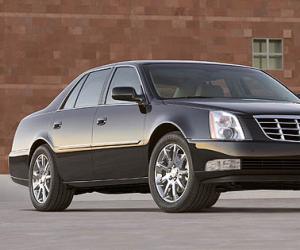 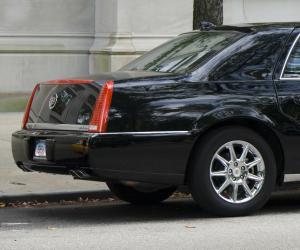 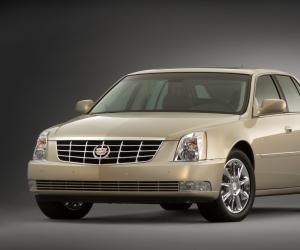 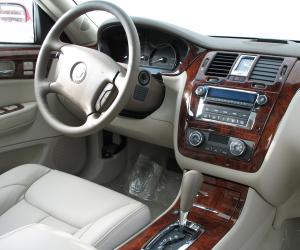