1949 Cadillac DeVille name first used to denote a two-door hardtop coupe Series 62 Seven years later, followed by a four-door sedan with the same name, called Sedan DeVille. In the same year, the first characteristic tailfins appear on all Cadillac models. Cadillac 1959, both the Coupé and the Sedan DeVille from the 62 series and makes them independent models. The tail fins, which reach an unprecedented amount this year will be more and more reduced in the following years due to negative headlines and 1964 saw the last time. 1993 Coupe DeVille is issued, the sedan remains in production until 2005, but is now on only DeVille. For 2006, Cadillac has announced the launch of the new model DTS (DeVille Touring Sedan) and the end of classical DeVille series. The new car will have a revised Northstar V8 engine. Buy or sell a new or used car at this website. 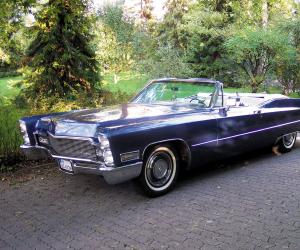 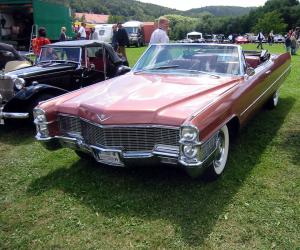 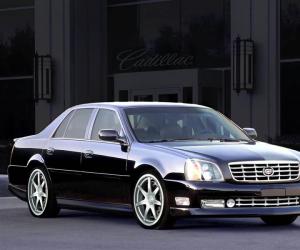 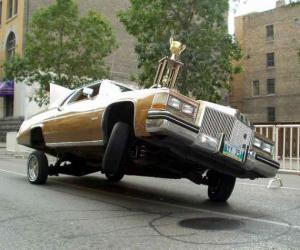 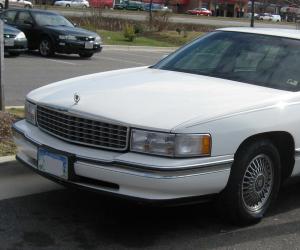 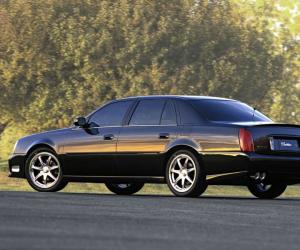 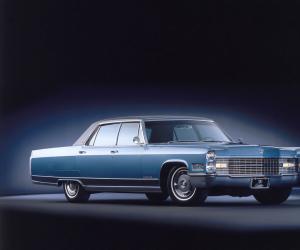 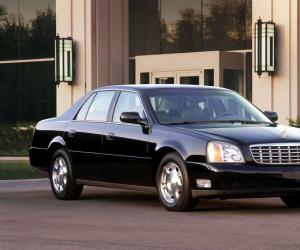 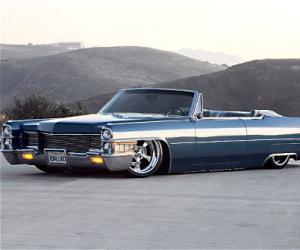 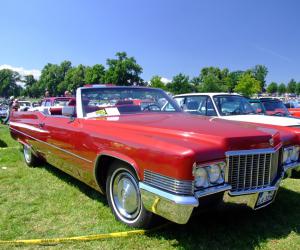 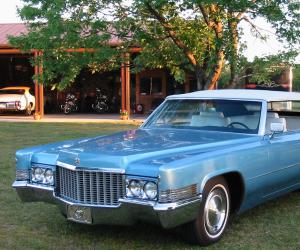 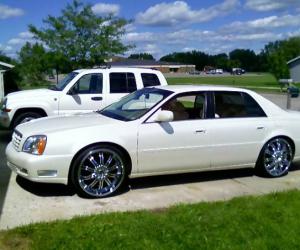 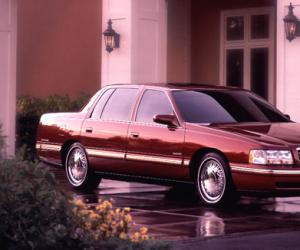