The BMW 6 Series 640i belongs to and is available for the coupe (F13) Convertible (F12) and the four-door Gran Coupe (F06), which are produced in the third generation since March 2011. With sleek and low-slung silhouette forms a BMW 640i can beat a lot faster heart and operate on three types different tastes, which otherwise had to rely on Porsche Panamera or Mercedes-Benz SL-Class. All three have in common is the implanted engine under the hood, which acts as the base engine for the BMW 6 Series at the same time. Nevertheless, the engine hardly stingy with stimuli : The three-liter six-cylinder engine reaches a flanged turbo a power of 320 hp and 450 Nm of torque acting on the propulsion of the BMW 640i starting at 1,300 gates. Thus equipped sprint Coupe, Convertible and BMW 640i Gran Coupe with a standard eight-speed automatic in 5.4 to 5.8 seconds highway speed. Course makes an electronically integrated brake at 250 km / h with the final thrust. Despite its potential, a BMW 640i cars are quite miserly in fuel consumption : According to factory specifications, all versions of the BMW 640i cars with 7.6 to 7.9 liters of premium petrol per 100 kilometers to let go and process emit 177 to 181 g / CO ² per kilometers. 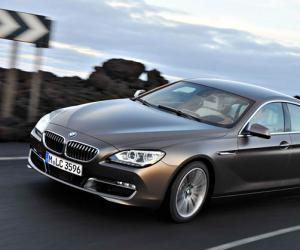 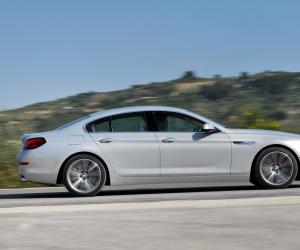 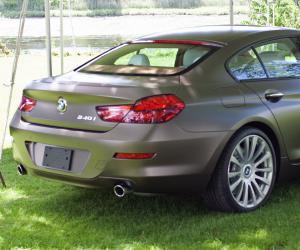 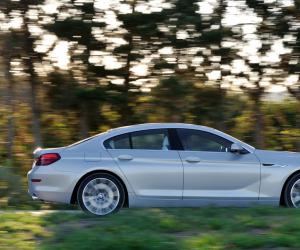 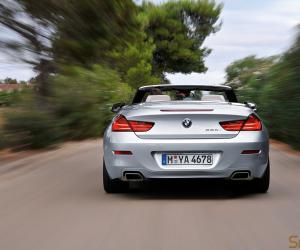 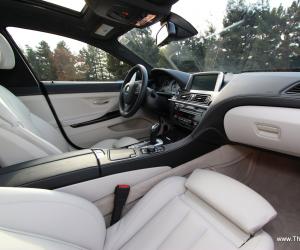 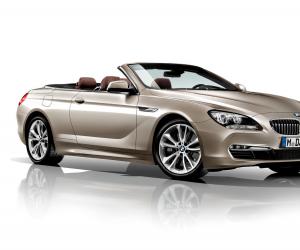 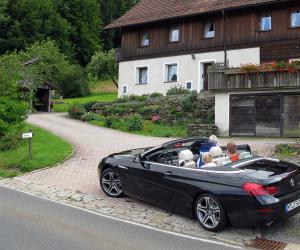 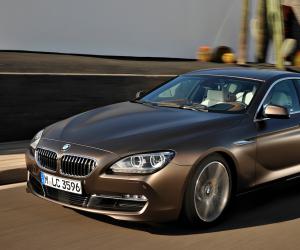 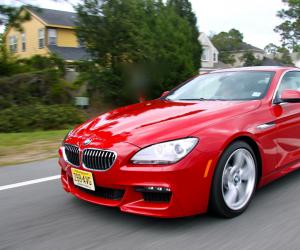 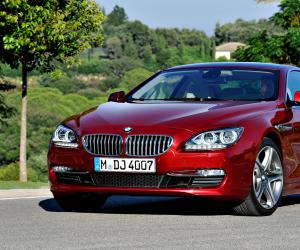 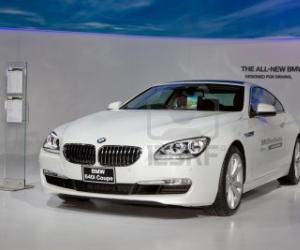 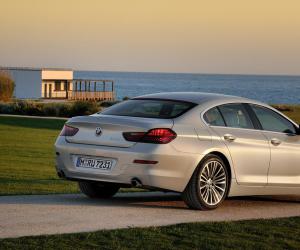 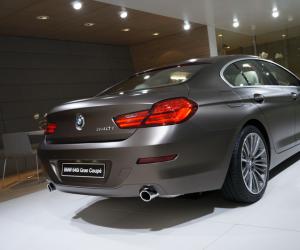 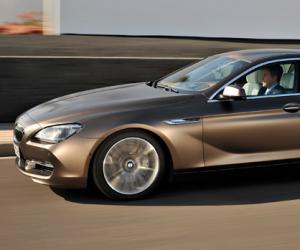 
Munich, December 11, 2014 Six sells and lots of it: from the current 6 series BMW has launched since 2011, some 80,000 vehicles to the people. Now Coupe, Convertible and Gran Coupe will be lifted discreetly...