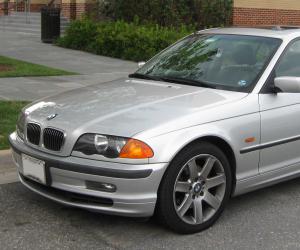 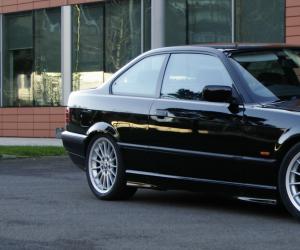 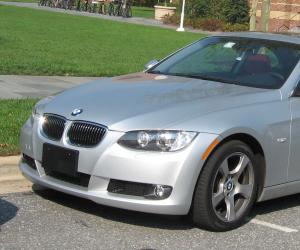 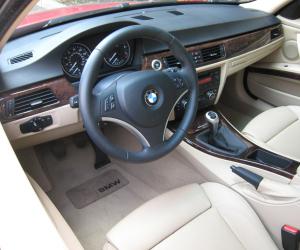 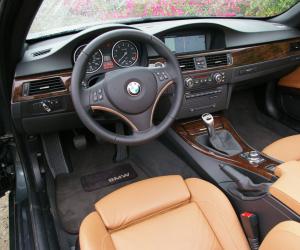 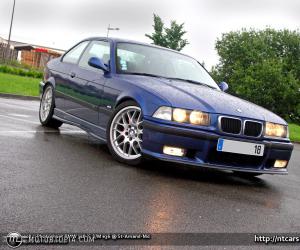 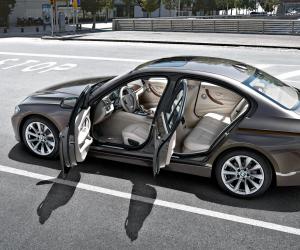 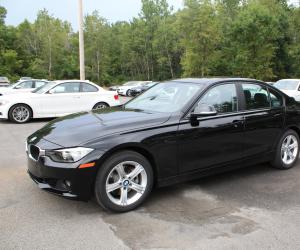 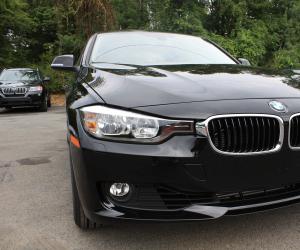 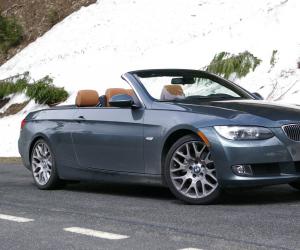 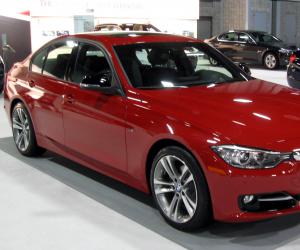 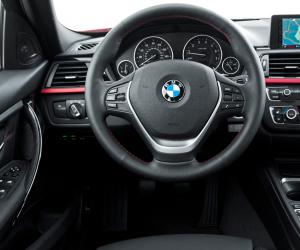 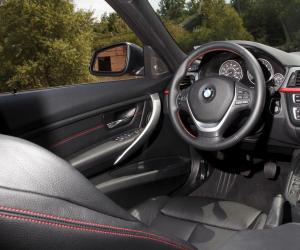 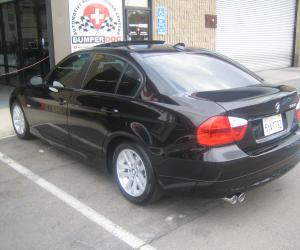 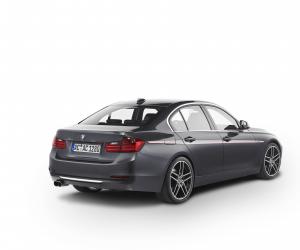 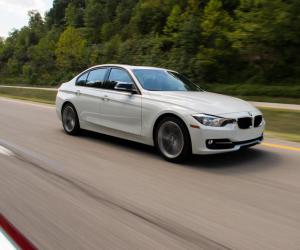 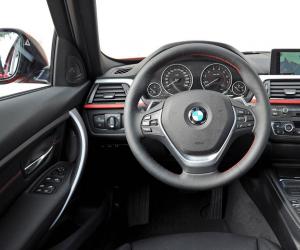 
Munich, 11 April 2016 The CarSharing operated by BMW and Sixt "DriveNow" is now available in nine European cities. The fleet comprises more than 4,000 vehicles, over half a million customers have signed...