Based on the BMW 328i of Buchloer automakers and tuning specialist ALPINA developed the B8. The 2.8-liter six-cylinder engine (192 hp) in the BMW 328i was replaced by a 4.6-liter eight-cylinder engine which delivers the ALPINA B8 333 hp and develops a maximum torque of 470 Nm. The body was sporting extras such as a rear spoiler added, moreover, one has the B8 equipped compared to the BMW 328i with larger and wider wheels in typical ALPINA style. As its base model was available of the ALPINA B8 than two - and four-door sedan, a convertible and as a station wagon. After three years of production, and 221 cars built in 1998 ALPINA presented the production of a B8. Interested in a cheap car ? Whether brand new car, used car or year, no wishes remain unsatisfied in terms of car at this website. 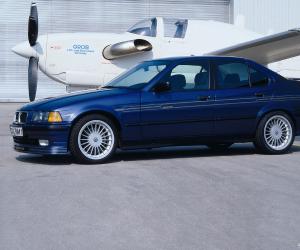 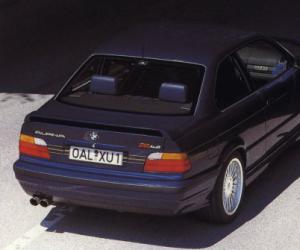 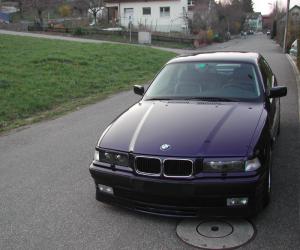 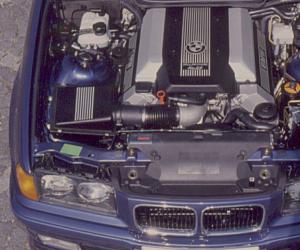 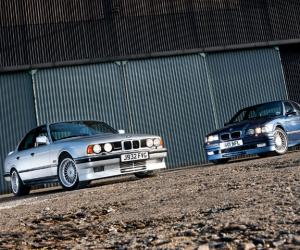 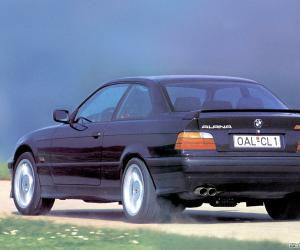 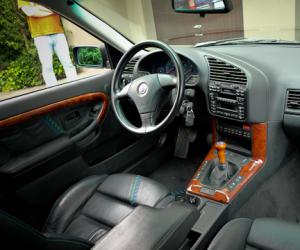 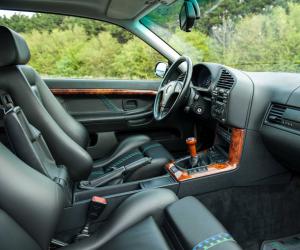 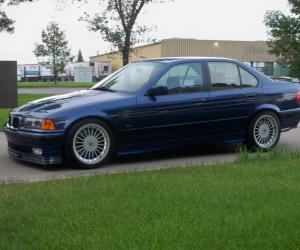 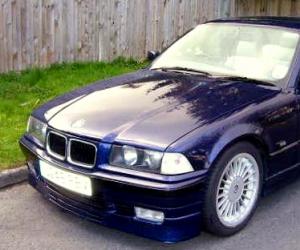 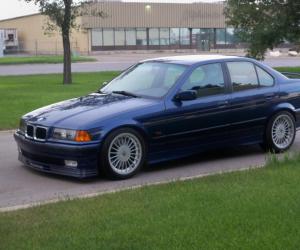 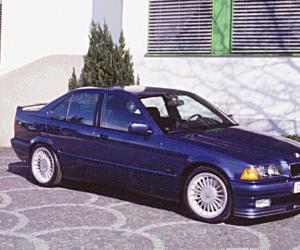