The 1st generation of the BMW M6 produced from 2005 to 2012 was already the sportiest and most powerful version of the BMW 6 Series. Both the BMW M6 Convertible and the BMW M6 Coupe united in the dynamics of a race car with the comfort of a luxury coupe. The BMW M6 data speak for themselves : In the spring of 2012 1first produced to support a 5.0-liter V10 engine with 507 hp was integrated, the sports car accelerates in 4.6 seconds from zero to one hundredth At 250 km / h, the speed of this BMW M6 used car is electronically limited, although there was the possibility for an additional charge, the top speed to 305 km / h can raise. Since the summer of 2012, a supercharged V8 biturbo engine provides its service in the BMW M6 cars. Despite downsizing, out of which the BMW M5 derived Trie work with a powerful 560 hp extra power. So the BMW M6 reached after 4.2 seconds, the highway speed, 200 Km / hour from 12.6 seconds. As with the predecessor can the speed of the sports car, with the M-Drivers Package of 305 km / h instead of 250 km / h expand. BMW M5 also comes from the seven-speed dual-clutch transmission with launch control and the active differential lock on the rear axle. About the adaptive suspension on the BMW M6 Convertible or Coupe, with many setup options, the new BMW M6 should both when cruising and at sporting use perfect harmony. 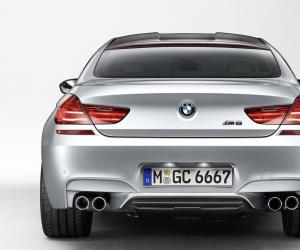 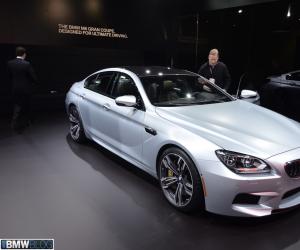 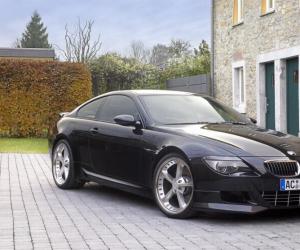 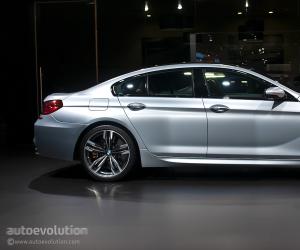 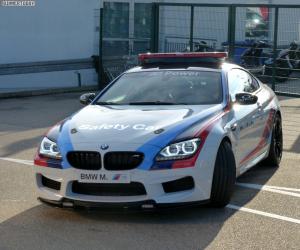 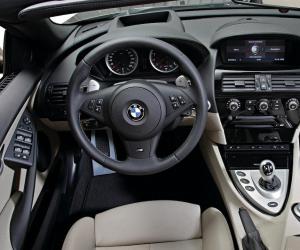 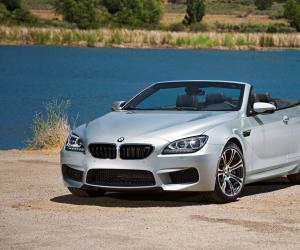 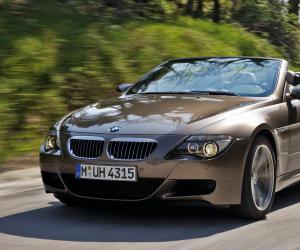 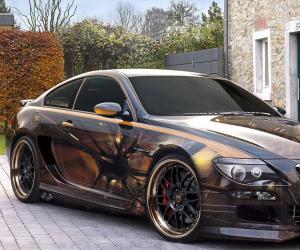 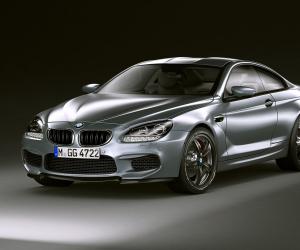 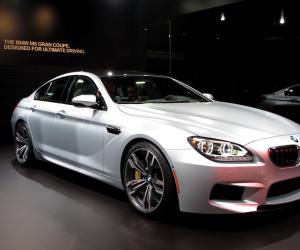 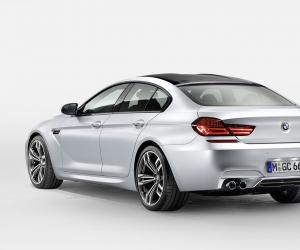 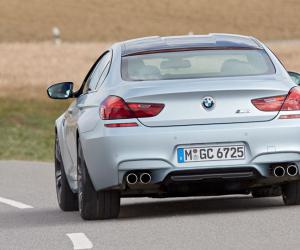 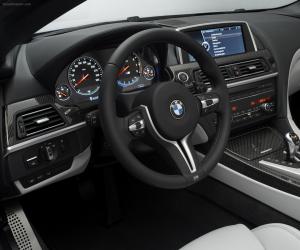 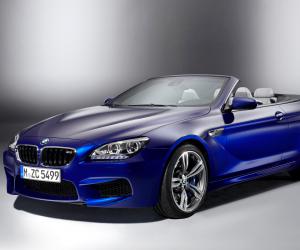 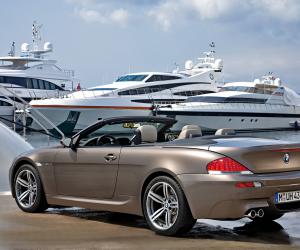 
Hockenheimring, 9 November 2016 "The best time. In record time"as the motto of"Drive like Bruno"is an event of the BMW, Bank, which takes place every year. 2016, we were there and looked at us, what awaits...


Munich, 29 July 2016 Originally the M of the M GmbH for motor sport is. No wonder that the fast BMW subsidiary feels obliged to this idea today. Now, man is the latest project, the M4 GT4. He replaces...


Buchloe, February 12, 2015 For exactly 50 years arising from Alpina in Buchloe in Ostallgäu automotive products on BMW basis. Now the small manufacturers, the Alpina B6 Bi - Turbo Coupe Gran made ​​with...