The BMW 745i is already being produced in the fourth generation. The first version of the 745i made ​​thanks to turbocharger with intercooler impressive 252 hp and was the top model of that series E23. The fourth series of the BMW 745i E65 has a 4.4-liter V8 engine with 333 hp and a maximum torque of 450 Nm at 3600 r / min. Thus, the sporty BMW 7 reaches a top speed of 250 km / h (electronically limited) h. The sprint from 0 to 100 km / h 2450 kg overcome the heavy sedan in 6.3 seconds. The switch takes over in a BMW 745i 6-speed automatic with Steptronic function. This means the driver can leave the switch or the vehicle determine the switching operation by pressing a button on the steering wheel or tapping the shift lever itself. The BMW 745i has a sophisticated security package including DSC (Dynamic Stability Control), ABS, Dynamic Drive, numerous airbags for driver, front passenger and rear seats and a steering with speed-dependent servo assistance, called Servotronic, contains. Even the iDrive, a knob, can be controlled with the important functions such as setting the automatic air conditioning, the sound system or the navigation system was introduced in the BMW 7-series E65 and adopted by many other car manufacturers ever since. If you are looking for a sporty sedan like the BMW 745i as a new car, used car or car of the year, then you will definitely find the right car at a fair price in this site. 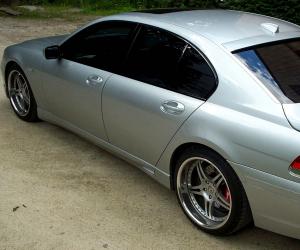 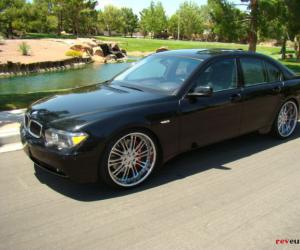 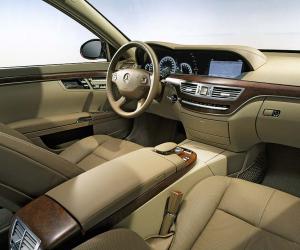 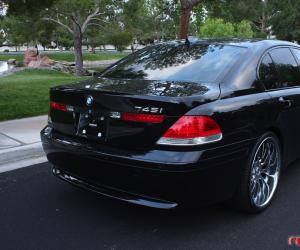 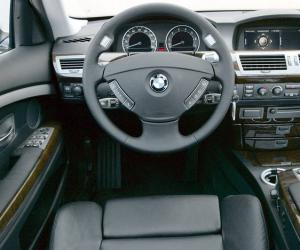 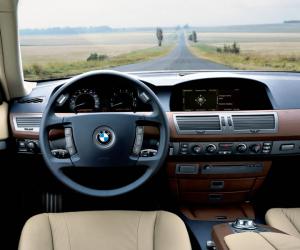 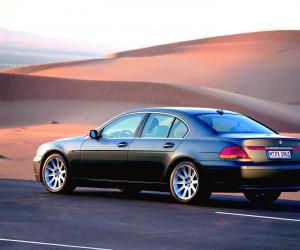 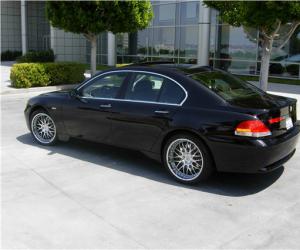 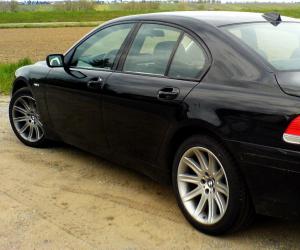 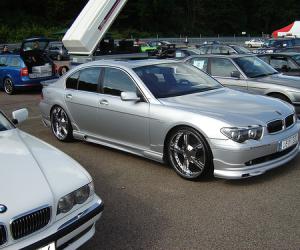 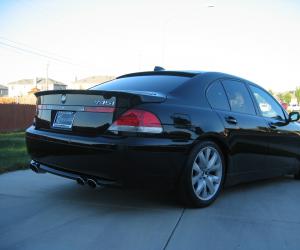 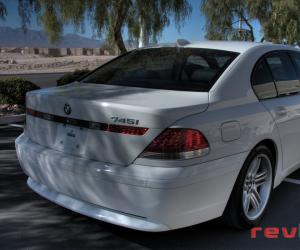 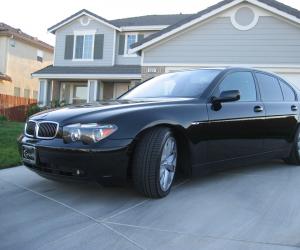 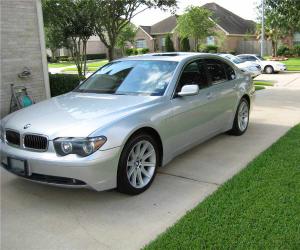 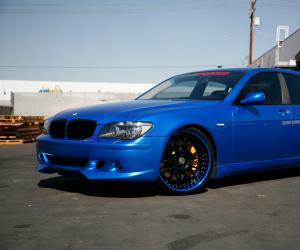