The Austin Healey 100 is a British sports car, which was first presented in 1952 by former rally driver Donald Healey at the London Motor Show. The name 100 is in this car simply for the speed in English miles, ie 160 km / h Leonard Lord, the Director General of the car manufacturer Austin, was out of the car so much that he offered his cooperation : The Auto Factory Austin Healey was born! The series production of the Austin Healey 100 began in 1953 and ended in 1959, the sports car were built under the auspices of the British Motor Company (BMC. The model ranks wore the internal company names BN1 to BN6. In 1953 the 100 was replaced by the Austin Healey 3000 (BN7). Discover at this website at the huge selection of cars and rare vintage and historical models from the USA or the GDR. 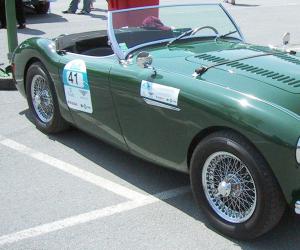 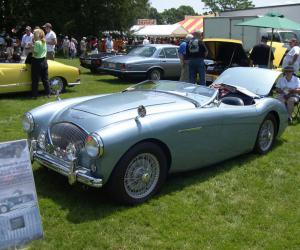 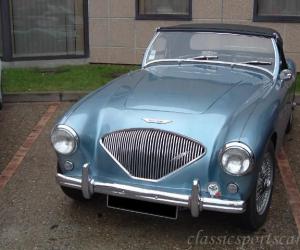 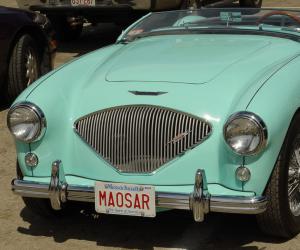 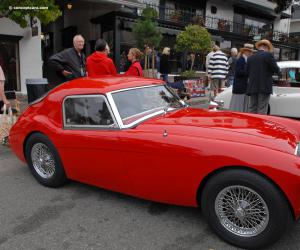 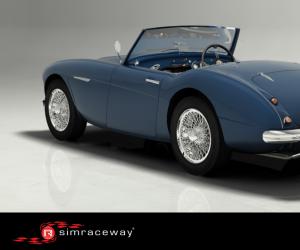 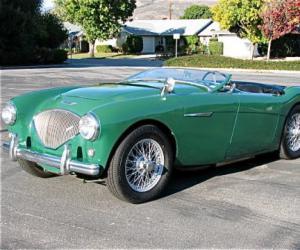 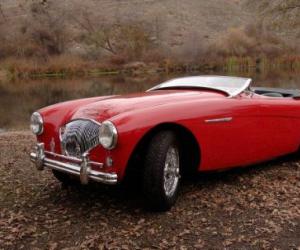 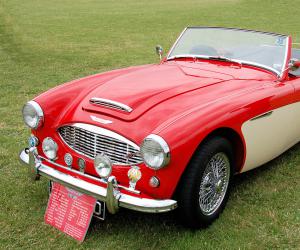 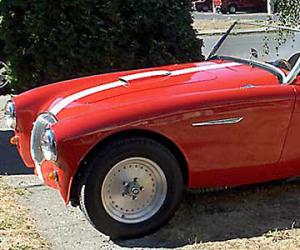 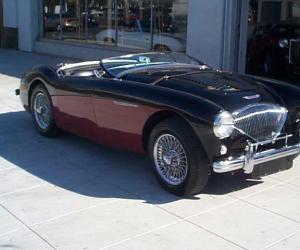 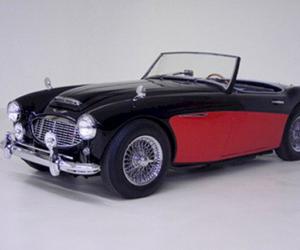 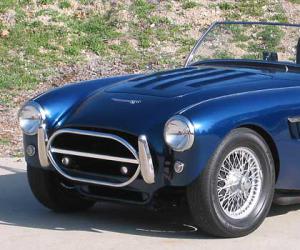