The sporty compact cars Audi S3, which is also the highest development of the Audi A3 is a featured by modern technology and equipment vehicle. The first generation, which was produced between 1999 and 2003, held as a three-door hatchback version with a 1.8 - liter inline four-cylinder engine feeder on the market today and is to get only as a used car. The Audi S3 has a 1.8 turbocharged and delivers 210 hp at first, after the Audi S3 Facelift in 2001 even 225 hp and is located in its class with the Renault Megane RS and the Ford Focus ST. Despite many modifications such as sporting a wider wing, the quattro four-wheel drive system, Recaro sports seats, redesigned bumpers, roof edge spoiler and a stainless steel exhaust, the middle class car weighs less than 1.4 tonnes. Since the end of 2006, the second generation was sold with a modified Audi S3 engine and a modern equipment package on the market. This Audi S3 delivers 265 hp and is sold alongside the three-door variant, from 2008 as a five-door version under the name Audi S3 Sportback and the Audi S3 Cabrio. To the Paris Motor Show 2012, the new Audi S3 has been presented, rolled to the other dealers in the spring of 2013. Based on the VW Golf VII makes the new S3 from a 2.0 - liter TFSI engine whopping 300 hp and a governed Höchstgeschwindikeit of 250 km / h Due to its lightweight construction could the consumption of the Audi S3 car, despite performance gains, reduced by 18%. Standard Audi S3 parts are used as the quattro all-wheel drive, Bi - Xenon headlights and 18-inch wheels. An Audi S3 diesel is not yet available. 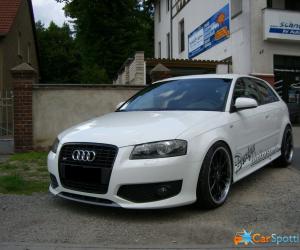 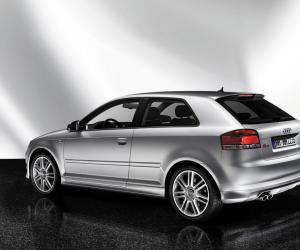 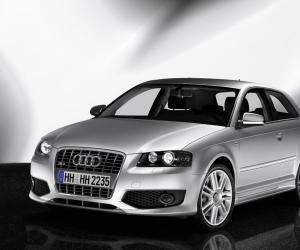 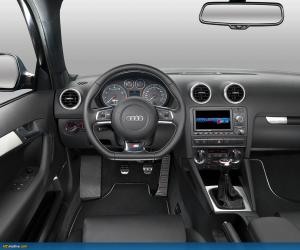 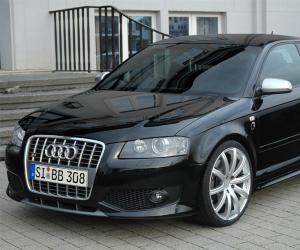 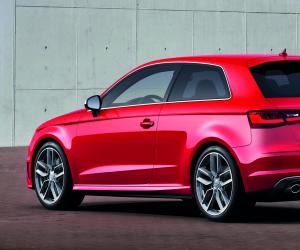 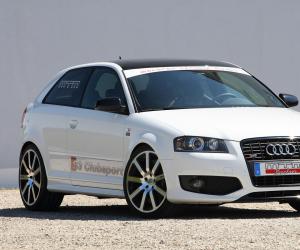 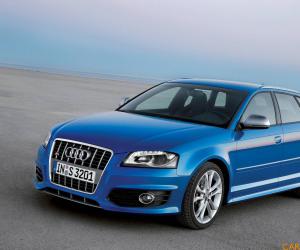 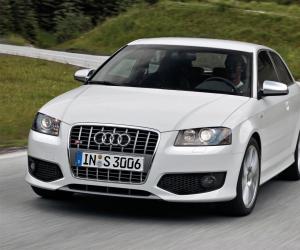 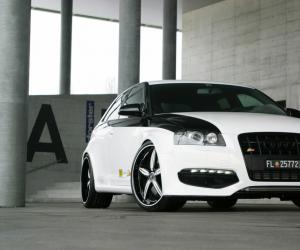 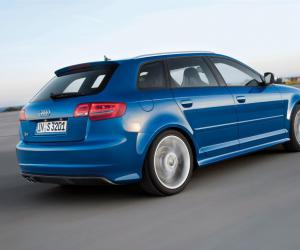 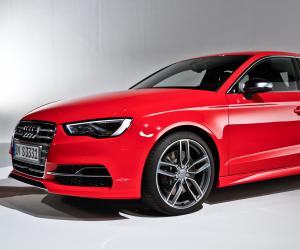 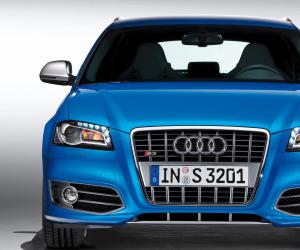 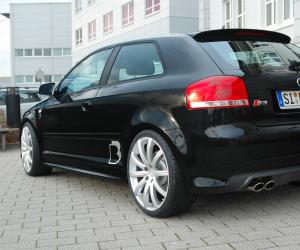 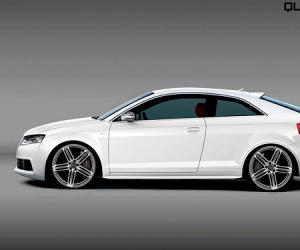 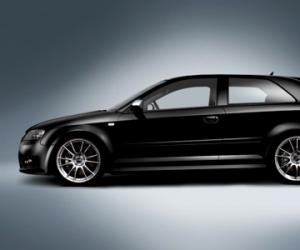 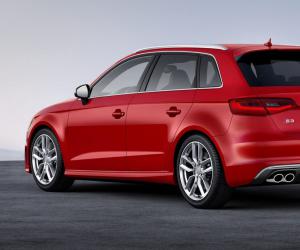 More power for the upper Gulf


Wolfsburg, December 22, 2016 The world still was until a few months ago. With 300 HP and all-wheel drive, the golf R was the undisputed cock in the basket of the sporting group compact. Then came the Golf...

Facelift for the Audi A3 family


Ingolstadt, 6 April 2016 The A3 is the best-selling Audi model. Since 2012 the five-door Sportback and the three-door model in its current form on the market. 2013 the notchback version followed, 2014...


Munich, January 16, 2015 For the past ten years, the BMW 1 Series is on the market. The compact car sold so far nearly two million copies. About four years after the last model renewal sends BMW 2015...


Hairstyles - killer from Ingolstadt No sooner is the Audi A3 Cabriolet in the market, the Ingolstadt push the sport version S3 after. It is not only the strongest but also the first and only all-wheel...