In early 2008 received the combined models of the VW Golf with the Volkswagen Golf Variant 4Motion all-wheel drive, an additional version. Unlike the other models, only the Golf Variant - known 1.9-liter diesel with 105 hp base is available for the Volkswagen Golf Variant 4Motion. Much like the Passat 4Motion, the main task of all-wheel drive is an improvement of traction on slippery snow or mud substrate: While going in normal mode 90 percent of the power to the front, are the electronically controlled multi-plate clutch with slip at the front axle to conducted to 100 percent of the torque to the rear wheels. Through its four-wheel drive, the 1.5-ton Compact least but can also move during normal driving comparatively dynamically curves. With a maximum torque of 250 Nm at 1900 r / min, the equipped with a manual six-speed gearbox Greater Golf accelerates in 13 seconds from zero to 100 km / h, its top speed is about 185 km / h. Fuel consumption is according to data from VW six ​​liters per 100 kilometers, which is 0.7 liters more than the front-wheel drive station wagon. Body and interior of the TDI 4Motion do not differ from the other Golf Variant versions : the trunk is sized with a volume of 505-1495 liters more than ample. The base version of the big 4x4 Golf has among other things the stability control, roof rails and central locking. Optionally, for example, a heavy duty running gear available. With a 20 millimeter higher body, the vehicle can then easily control through extended forest and field paths. 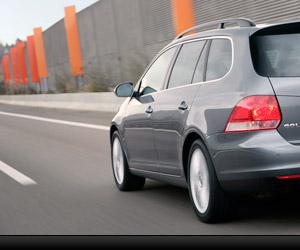 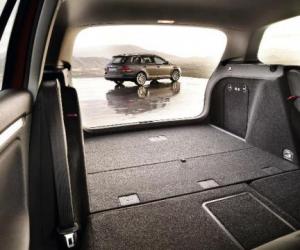 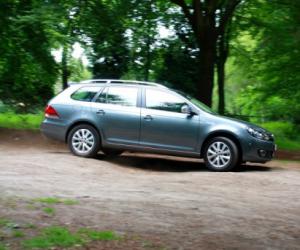 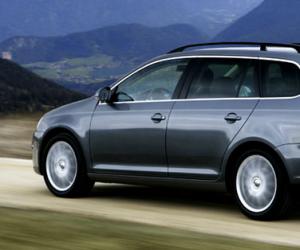 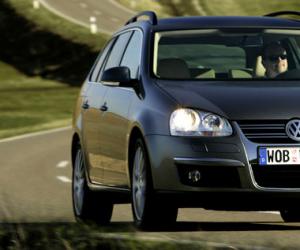 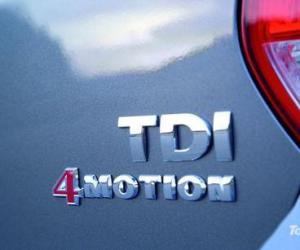 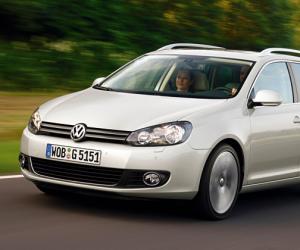 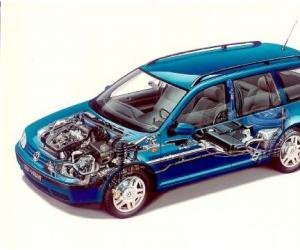 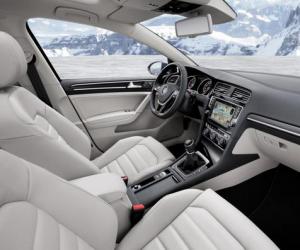 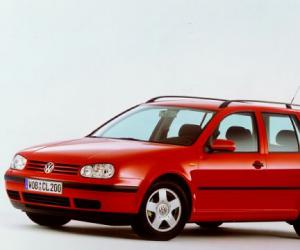 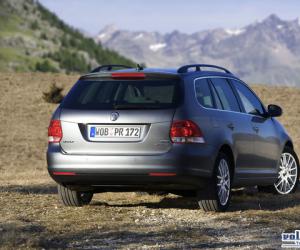 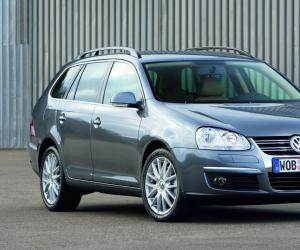 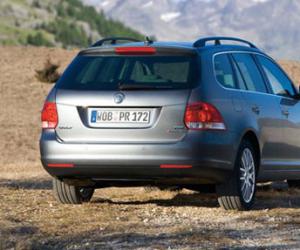 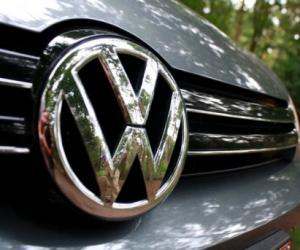 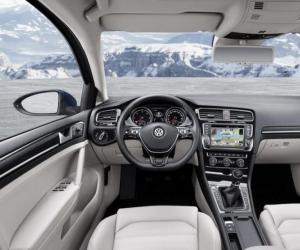 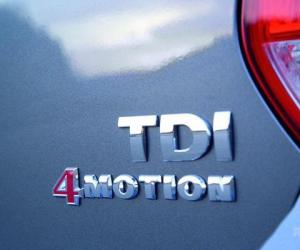 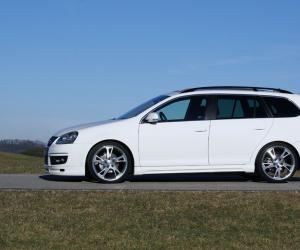 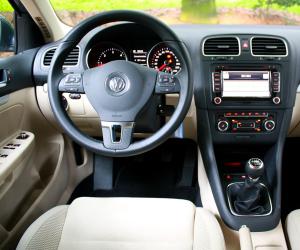 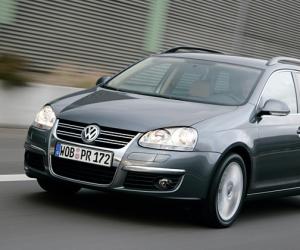