The VW XL1 is the result of extensive research, with the Wolfsburg-based group wants to prove that a 1-liter car it is possible to mass produce. Impressing is the design of the VW XL1, which resembles the vehicle height and a Lamborghini Gallardo has the shape of a comparable sports car. The other dimensions of the new Volkswagen XL1 same in about a VW Polo the current model. Rear view mirror you look at this hybrid car in vain, because the camera system used in the precursors was incorporated into the series production, as well as the overarching drag coefficient of 0.186 is achieved at all only. Due to extremely lightweight construction of the small car is very light, so a plug-in hybrid system comes up with surprisingly good performance: In addition to a 2-cylinder TDI with 0.8 liter displacement and 48 hp, a 27 hp electric motor on automatic powertrain potters (7-speed DSG) of the new or used VW XL1. With this new engine of small cars in 12.7 seconds at highway speed and reaches an electronically limited Vmax of 160 km / h The best part : The VW XL1 is to settle on 100 kilometers, according to factory specifications with a 0.9 liter diesel and emits just 21 g / km CO ² per. The only drawbacks: find the price of the VW XL1 car and the fact that only 2 people in the hybrid car space. 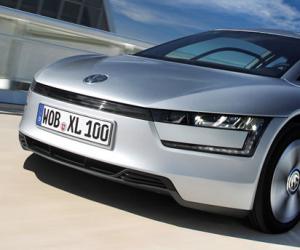 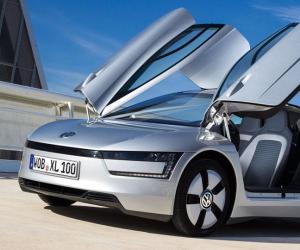 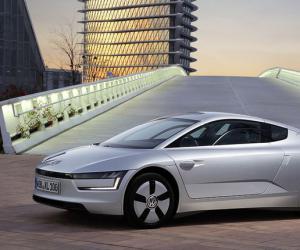 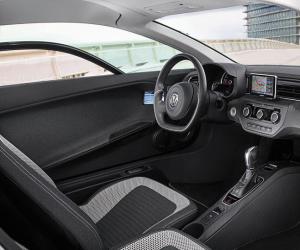 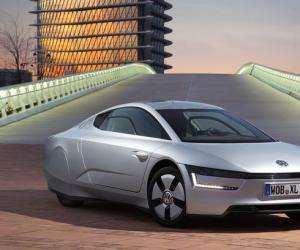 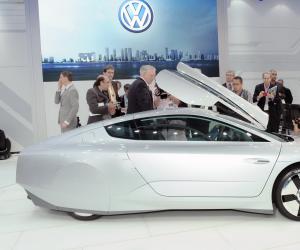 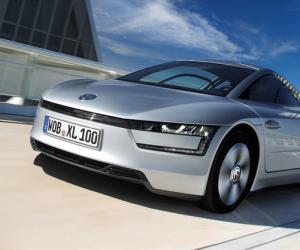 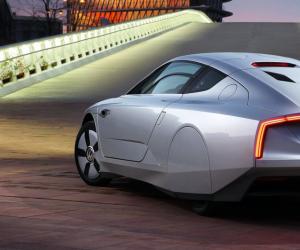 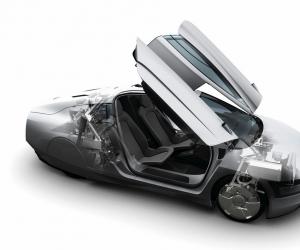 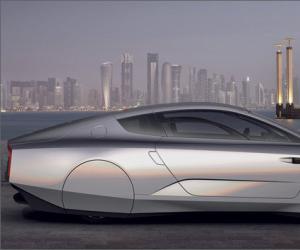 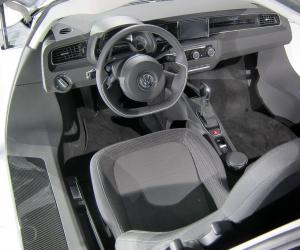 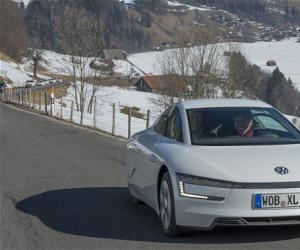 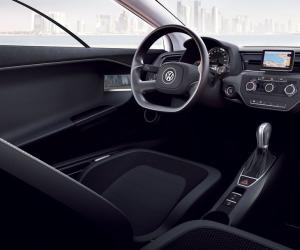 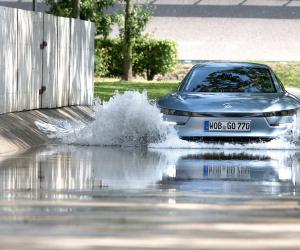 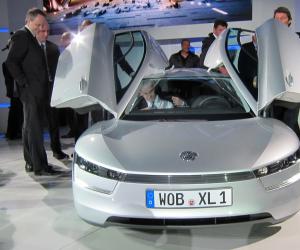 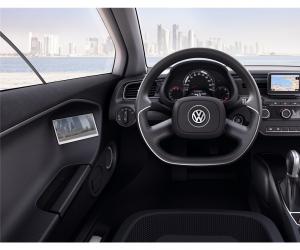 
Dear push than pull Because it is closely related to the upcoming four-seat Smart, the new Renault Twingo comes with a rear engine and rear wheel drive. The result is an amazingly spacious interior...