The Volkswagen LT produced from 2 May 1996, a van or light truck in the range of 2.8 to 4.6 tonnes gross vehicle weight, dissolves after 20 years from the LT - 1 series. It will initially be available as a panel van station wagon with respectively three and a half tons total weight for German and European roads. From the beginning, there is the VW LT 2 with an optional 2.5-liter turbo diesel engine that generates an output of 102 hp five-cylinder and exhaust gas turbocharger and charge air cooling, or with a 2.3 liter petrol engine. This four-cylinder delivers 143 hp. In early 1997, is the largest displacement of the engines available for the VW LT this: A four-cylinder TDI with 2.8 liter displacement and three-valve technology, its maximum power is 125 hp. The force of the VW LT is transmitted over a five-speed gearbox to the propeller shaft by means of a rigid rear axle. The Volkswagen LT are there in the box and wagon version in two roof heights. Overall, Volkswagen is offering only for the LT cluster of nine seating arrangements, where in each case it is also a nine-seater version for all three wheelbases available. Buy cheap vans, used or new, at this website. 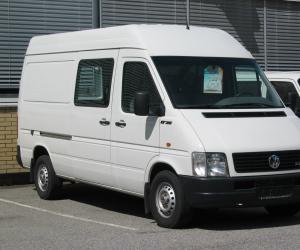 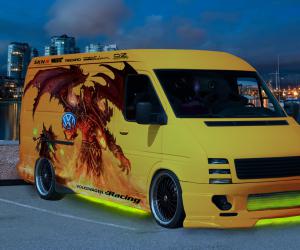 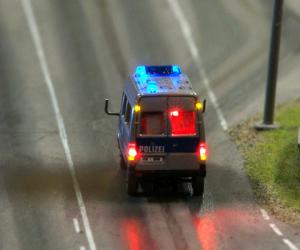 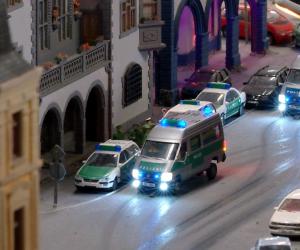 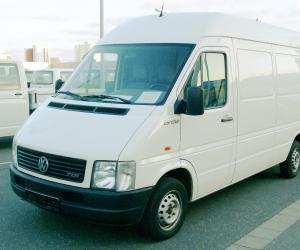 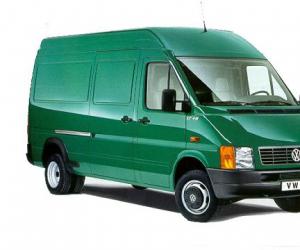 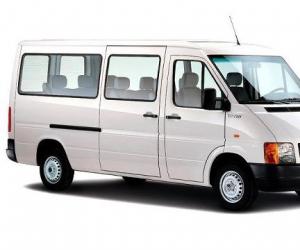 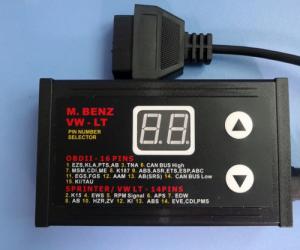 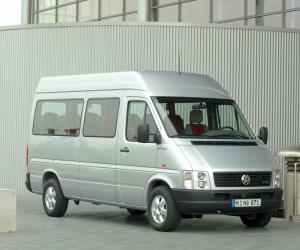 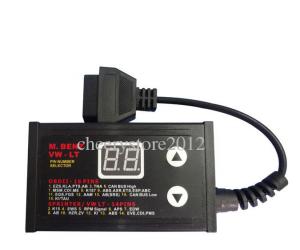 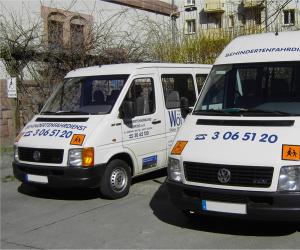 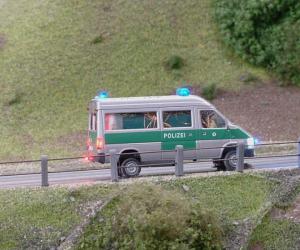 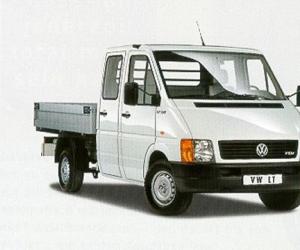 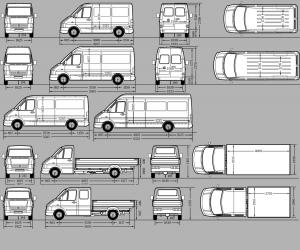 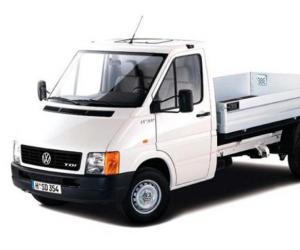 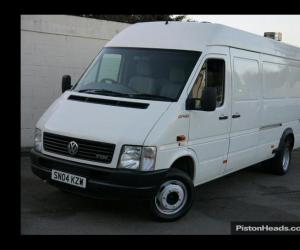 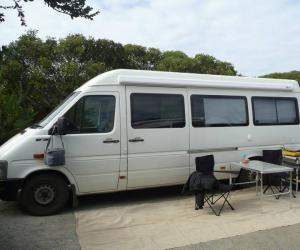