The Karmann Ghia vintage (built from 1955-1974), a sports car of yesteryear little money, based on the VW Beetle, designed by Ghia of Turin bodywork forgery and quite successfully built by Karmann in Osnabrück. From the Karmann Ghia, which was sold by VW, there were three models, named Type 14 (Coupe and Convertible), type 34 (coupe only) and type TC (touring coupe). If the Karmann - Ghia falls, the famous Type 14 is mostly meant that the heart of the car lovers beat faster due to its soft, harmonious shapes, and is a coupe and as a sedan and a sought-after classic cars. The Type 34 (construction von1961-1969) was granted due to its angular body only moderate success, but the achieved at the present time on Vintage exchanges maximum prices, and the built in Brazil Type TC is almost unknown in this country. The Karmann-Ghia Type 14 was produced about 386,000 times as a coupe and 81,000 times a convertible variant. Came in 1974 as the successor to the VW Scirocco on the market, which was also built by Karmann in Osnabrück and currently experiencing a renaissance as a new sports car. 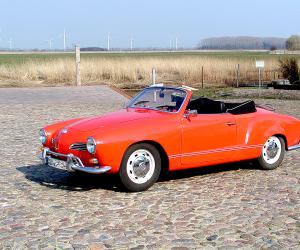 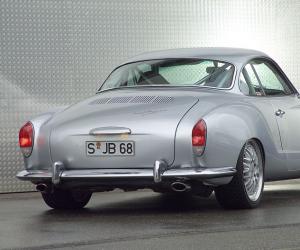 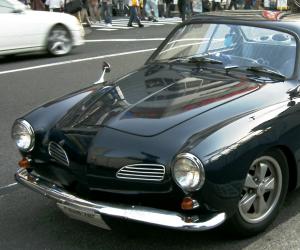 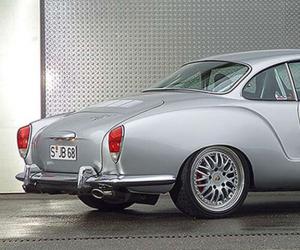 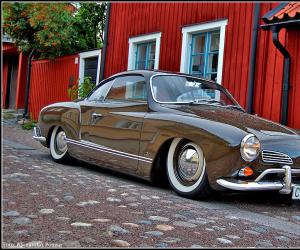 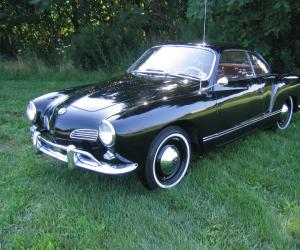 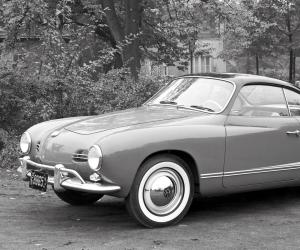 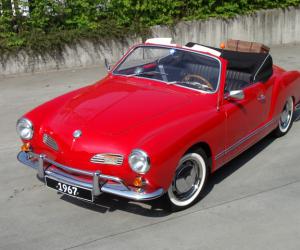 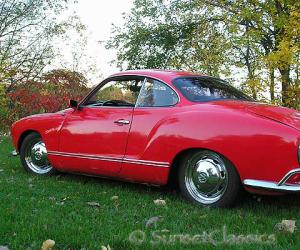 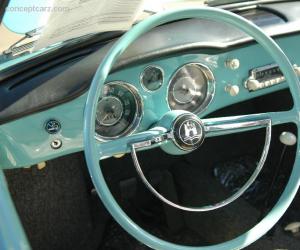 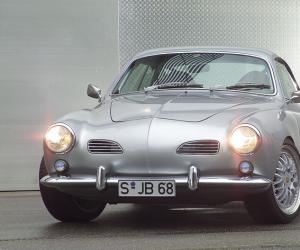 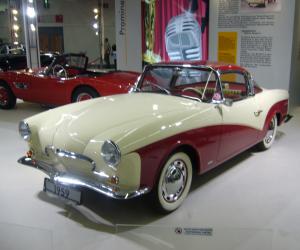 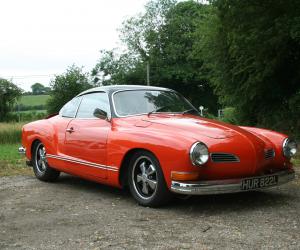 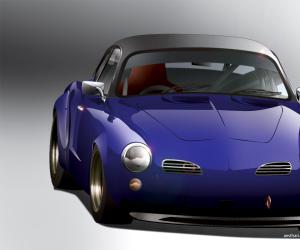 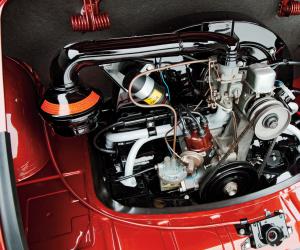 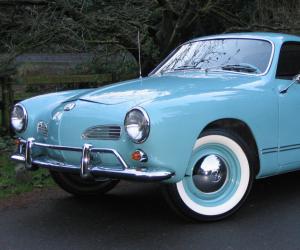 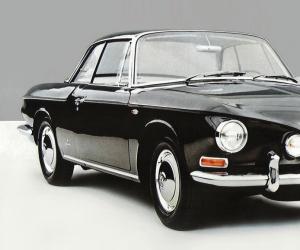 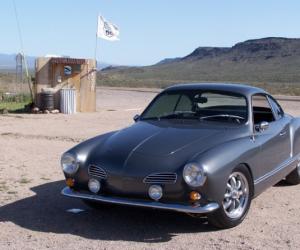 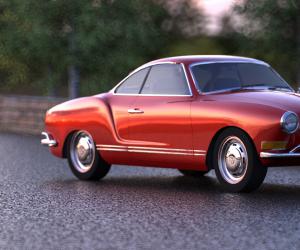