The cargo VW up! is a van from the smallest up to the Volkswagen car series ! and is designed for use as a van or courier vehicle in the city. The cargo VW up! New car based on the VW cross up!, But is designed as a two-door version and equipped with only a driver's seat to increase the capacity of the vehicle. Thus, the VW cargo up! show a loading space of 1,400 liters and carry a payload of up to 425 kg. Enough space for the packages or a pizza delivery service. As is usual for the small car, can the VW cargo up! be equipped with two three-cylinder engines. The petrol engines have a displacement of 999 cc and afford 60 and 75 hp. Thus, the new or used VW cargo up! up to 160 or 171 km / h, which enables the van for the highway use as a courier vehicle. The planning is also a version of the VW cargo up! with compression-ignition engine, which can be driven very sparingly over BlueMotion. 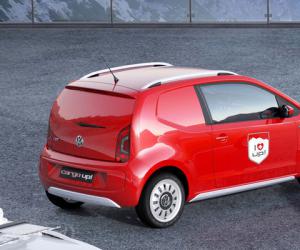 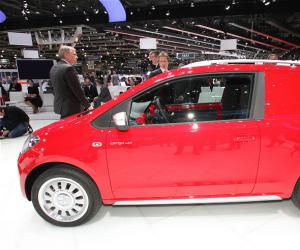 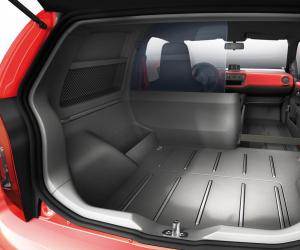 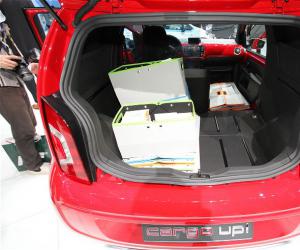 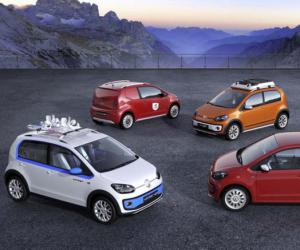 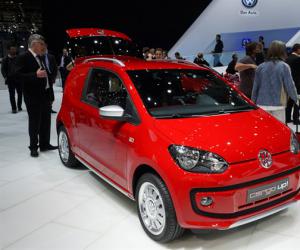 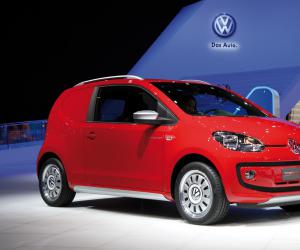 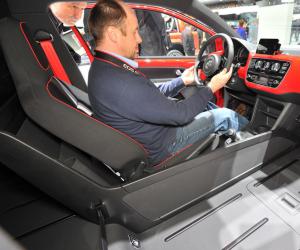 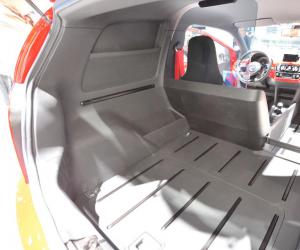 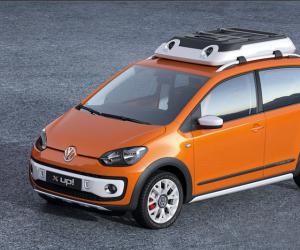 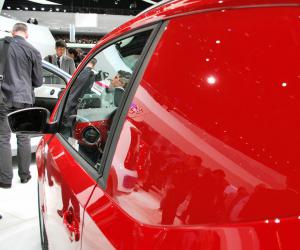 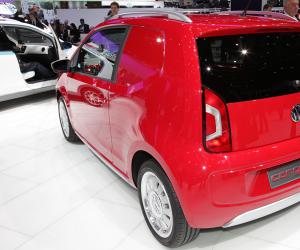 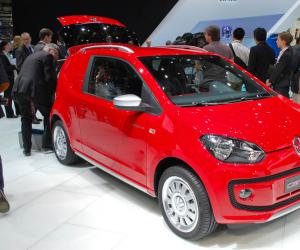 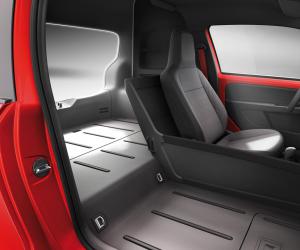 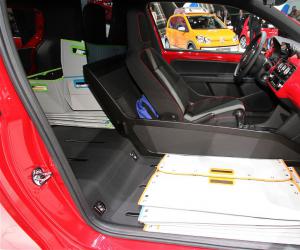 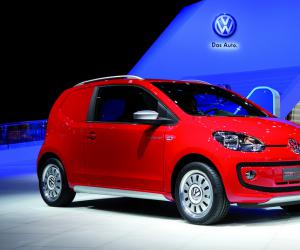 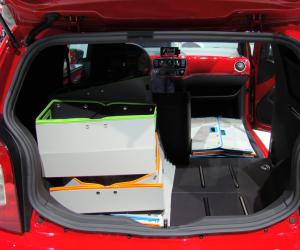