The all-wheel drive XC90, the first SUV (Sports Utility Vehicle) made by Volvo, is on the market since the end of 2002 and was revised in 2009 in order to survive better Touareg against the Mercedes-Benz M-Class and VW can. The Volvo XC90 has a transverse engine, creating more interior space to be created. A special feature of the Volvo XC90, which offers seven passengers, is the integrated child seat in the second row that can be moved forward so that driver and passenger can have direct contact with the child when needed. The Volvo XC90 was available at its launch in three engine versions: the 185-hp common-rail diesel in the XC90 D5 AWD version as well as a gasoline engine in versions 3.2 AWD with 238 hp and AWD V8 with 315 hp. The 315 hp (232 kW) engine is the first eight-cylinder gasoline engine that is meets the guidelines of the new U.S. ULEV II emissions standard and thus already aligned with the provisions of applicable from 2010 EURO 5 standard. The five-cylinder diesel engine of the Volvo XC90 D5 was raised in power to 185 hp. Since the fall of 2009, all Volvo XC90 models are delivered as a 7-seater, which increases the variability of the vehicle and thus the potential uses of the Swedish SUV clearly. The individual seats in the second row in the ratio 40/20/40 manually folding and adjustable in longitudinal direction. In the third row of seats equipped with folding headrests seats can be completely sunk in cargo floor and create a huge load area in the SUV. At the IAA 2011, the Swedish manufacturer donated the Volvo XC90 a facelift. In addition to the front and rear bumpers, a chrome roof rails, now a LED daytime running lights, LED brake lights and new alloy wheels adorn the SUV. Also, the interior of the cockpit and interior of the SUV car was pimped. Search for your SUV at this website. Whether new or used, as a diesel or gasoline engine, you will find the right car. 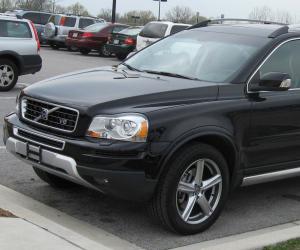 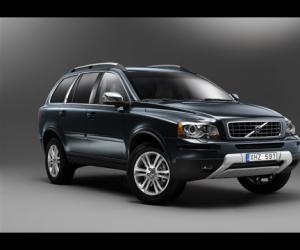 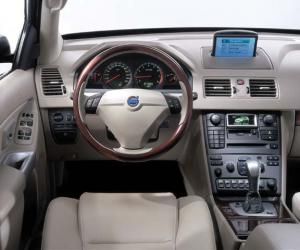 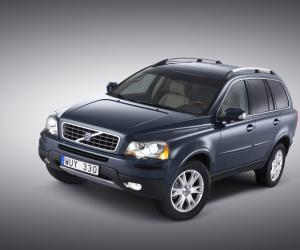 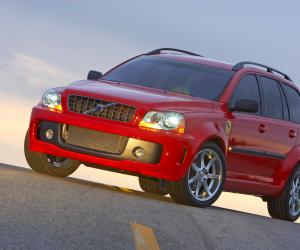 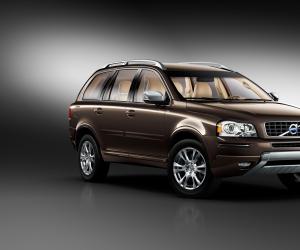 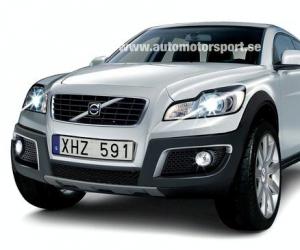 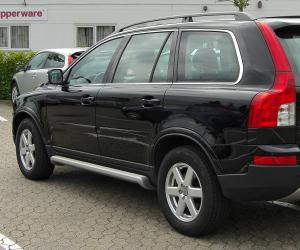 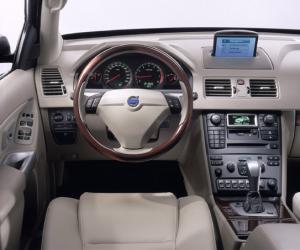 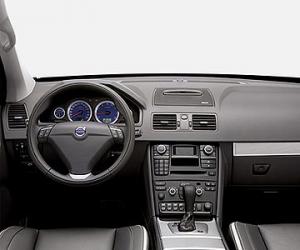 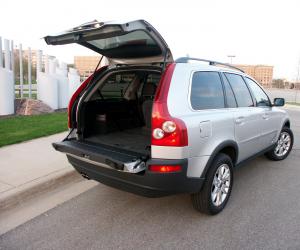 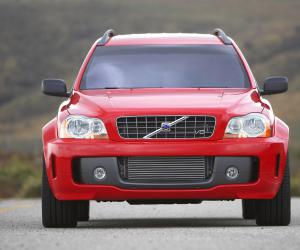 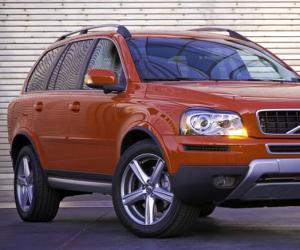 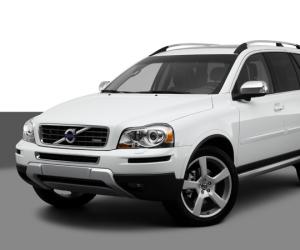 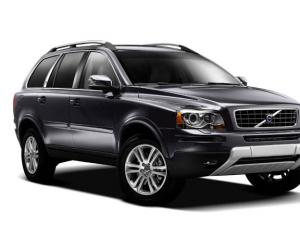 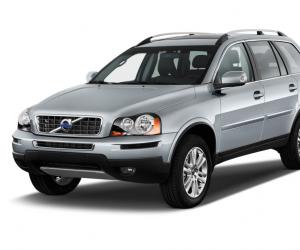 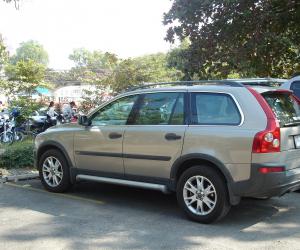 This is the new Subaru Ascent


Los Angeles (USA), 29. November 2017 Tribeca. It rings a bell with you? If Yes, then you can remember, apparently, to the great and not just successful SUV from Subaru, it was in this country from 2006...

An antidote to the Mercedes GLS and Volvo XC90


London (United Kingdom), 26. July 2017 This message makes it in the newspaper forest noise: Up to the year 2040 the UK wants to stop the sale of cars that have a combustion engine under the hood. Anyone...

And the winner is... Opel Astra


Cologne, 14 April 2015 After 13 years of proud XC90 storyline takes place the German market launch of the second generation of the Volvo SUVs in June 2015. Already, the manufacturer should be more than...