The body of the Volvo XC70 is based on the Volvo V70. The Volvo XC70 has an aluminum roof rails, their anchorages are covered with black plastic. Bumpers and side guard rails are made of plastic, which is held to match the body paint in the colors brown and stone gray. The exterior mirrors also the Volvo XC70 have a separate shape, which is to emphasize the off-road character of the vehicle. A first facelift in 2013, the front was equipped with new pig launchers and grille. Permanent all-wheel drive and a generous ground clearance to outside paved roads help the Volvo XC70 to a superior appearance. The new five-cylinder diesel engine with standard particulate filter has been available since the 2006 model year, it brings in the Volvo XC70 D5 AWD to a power of 185 hp. Customers who prefer a petrol engine, the Volvo XC70 2.5T AWD find an alternative. Its 2.5-liter five-cylinder turbocharged engine delivers 210 hp. Both versions of the XC70 have the 2006 model year on the new electronically controlled four-wheel drive system with Instant Traction and Haldex clutch. There is a new 115-hp diesel base, since the 2013 Volvo XC70 cars can be configured and will consume only 4.3 liters per 100 km. 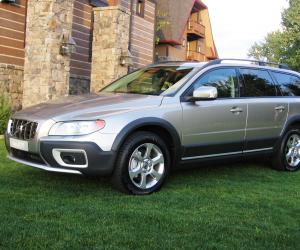 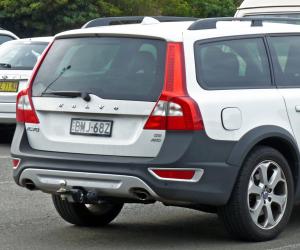 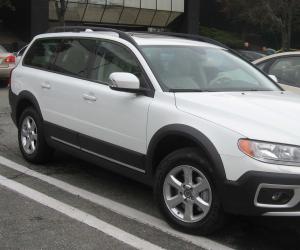 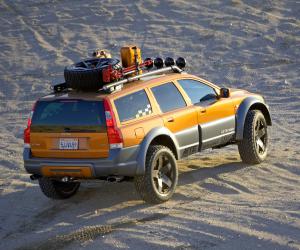 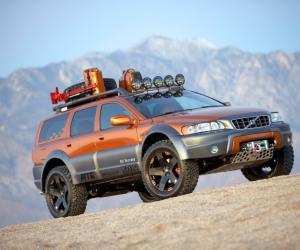 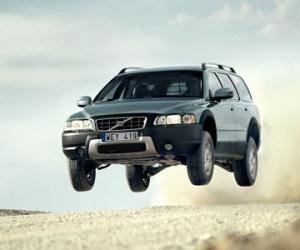 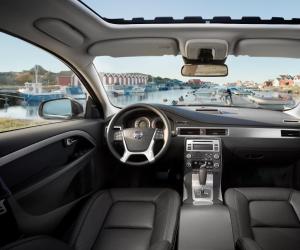 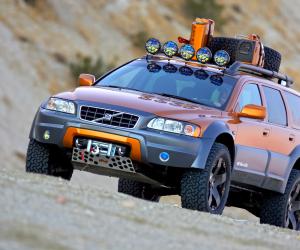 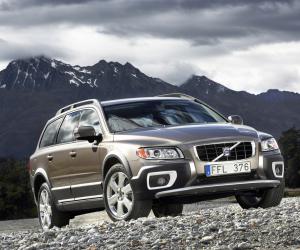 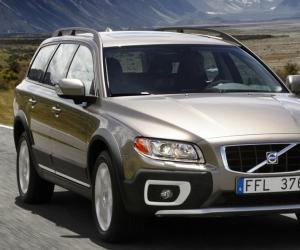 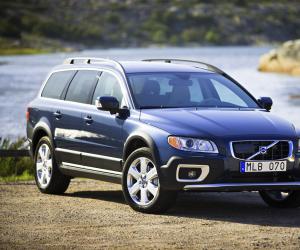 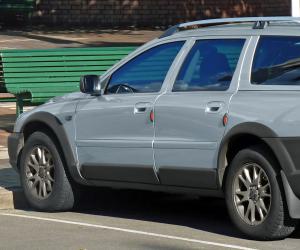 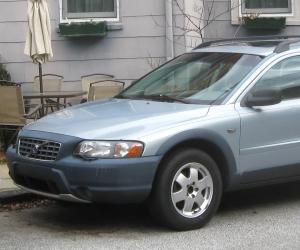 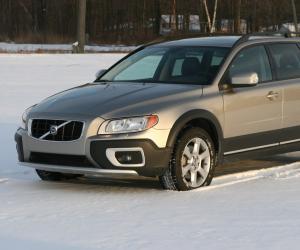 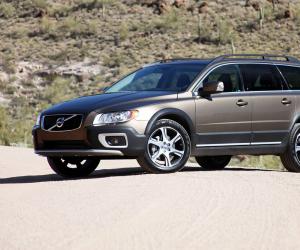 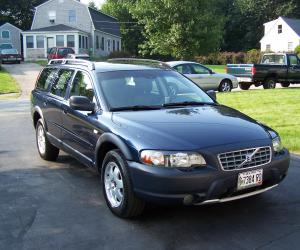 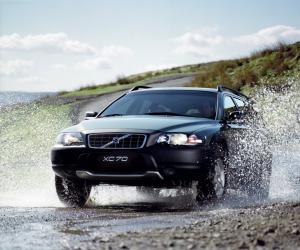 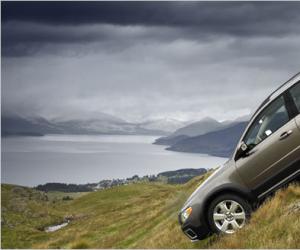 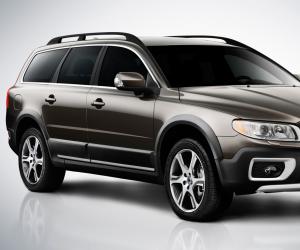 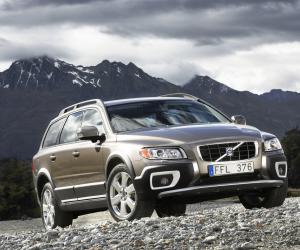