The second generation available as a coupe and convertible Volvo C70 is available on the German market since 2006. The main novelty here is the new Volvo C70 convertible with its retractable steel roof. The Volvo C70 built in 2006, can be changed by pressing a button from a coupe into a convertible. The hard top is folded over like electric servomotors in just 30 seconds in the trunk. The Volvo C70 coupe - convertible is about 14 cm shorter and slightly thinner than its predecessor, but has the same width. In combination with the slightly shorter nose these proportions give the car a powerful profile, in which the edges are gently rounded and correspond to the modern Volvo design. In addition, the new models - also available with diesel engines - other than the vehicles of the first generation appeared in 1997. A total of three petrol and two diesel engines to choose from for the middle class car. The smallest version of the Volvo C70 2.4 with 140 hp, 30 hp more, there is the 2.4i engine. Most powerful petrol engine is the Volvo C70 T5 turbocharged, 230 hp. In just 7.6 seconds this Volvo C70 model reaches a speed of 100 and its top speed is 240 km / h In the Volvo C70 diesel models is the four-cylinder Volvo C70 2.0 D with 136 hp and the fünfzylindrigen Volvo C70 D5 with 180 hp. With a consumption of about 6.6 liters of diesel per 100 km, the diesel models are approximately 2.5 liters more economical than the petrol engine. The decoration, the customer can select four different finishes: aluminum, wood, ivory and bauxite. 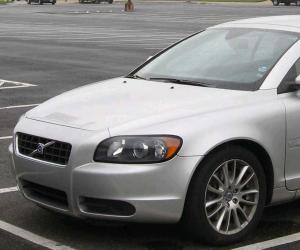 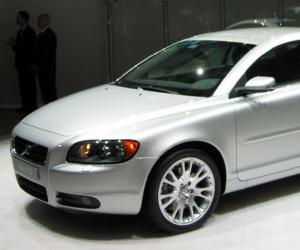 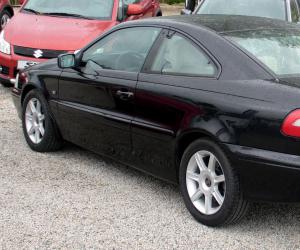 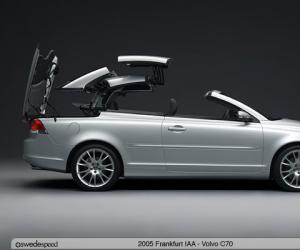 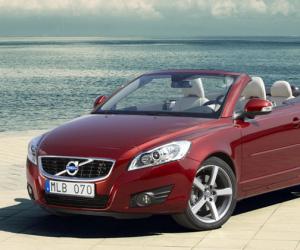 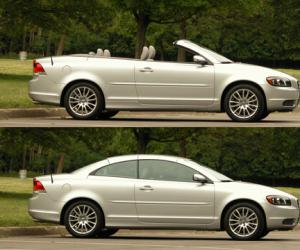 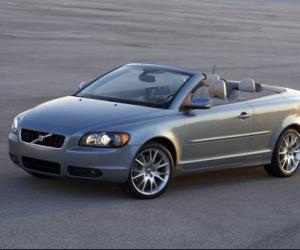 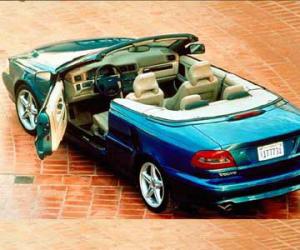 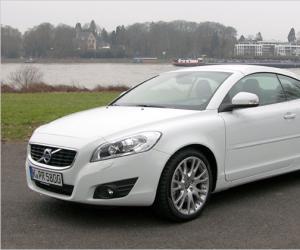 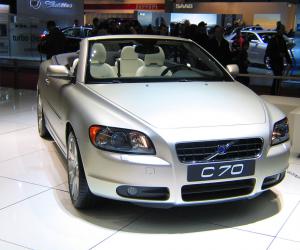 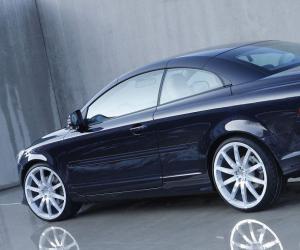 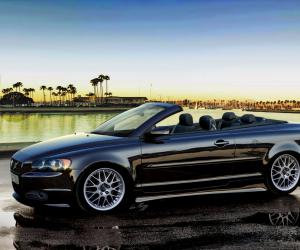 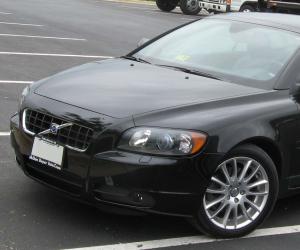 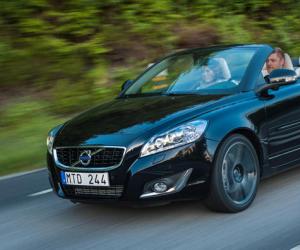 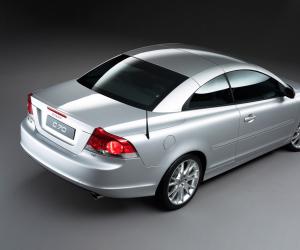 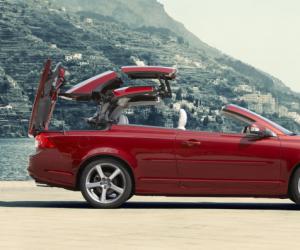 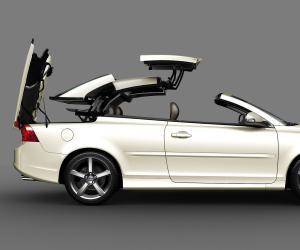 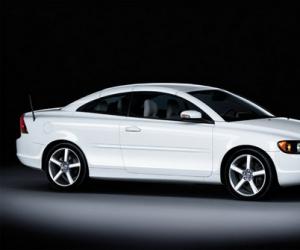 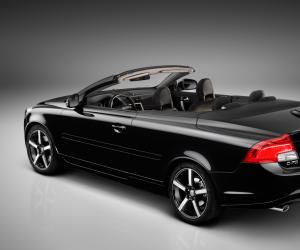 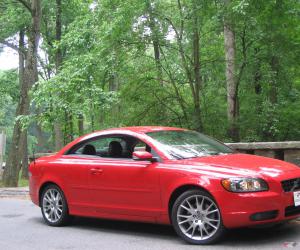