The Volvo 780, a coupe was first unveiled at the Auto Show in Geneva in 1985 and is based on the platform of the former top model of Sweden, the Volvo 760 This also brought the Volvo 780, the successor to the exclusive Volvo 262C. The design of the Volvo 780 comes from none other than Bertone, who also produced the coupe. Among other reasons, but also because of the very small number of pieces - there were only 8,518 copies of the Volvo 780 built - the car was too expensive for its time with a price of nearly $ 100,000. For these reasons, and because only the first 147-horsepower V6 engine, the Volvo 780 was not officially offered in Germany. Later 2.0-liter turbo engines with up to 200 hp were installed then. As well-preserved specimens of the coupe are rare, used car prices on the Volvo 780 are very stable. Interest in a rare, cheap coupe ? Whether as a new vehicle, year or Used in this web site remain open no auto-wishes. 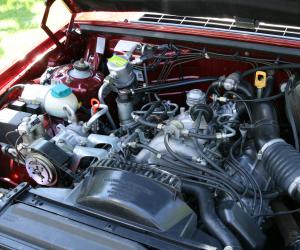 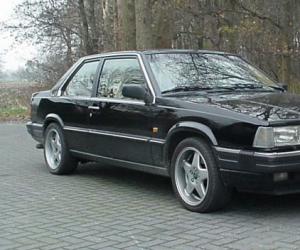 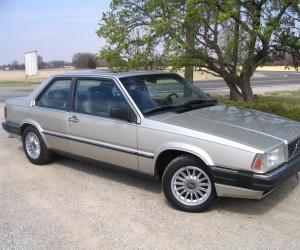 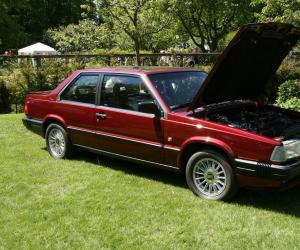 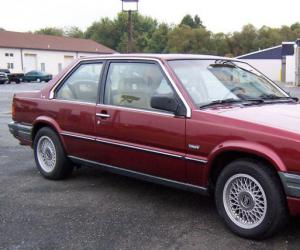 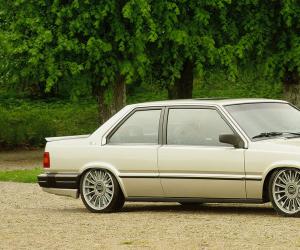 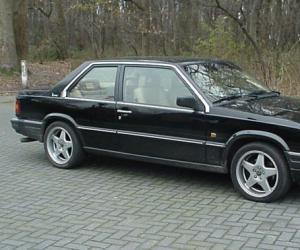 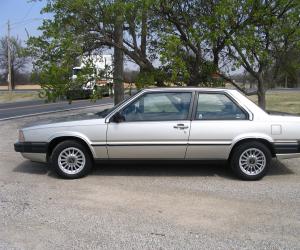 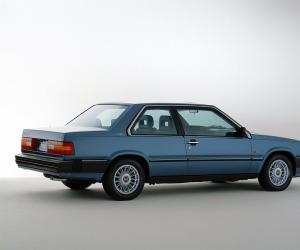 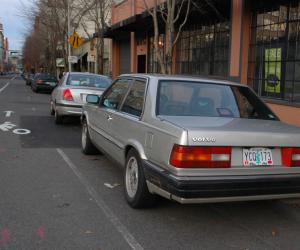 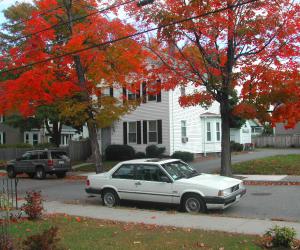 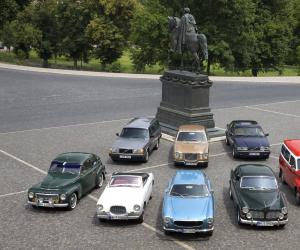 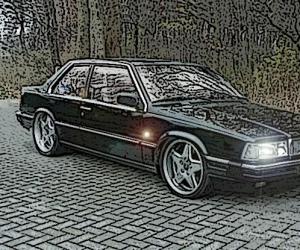 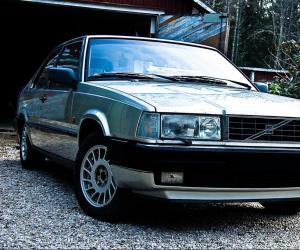 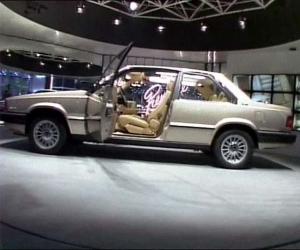