The Volvo 262C was the first coupe of the Swedish manufacturer to stop production of the Volvo P1800 ES, the so-called " Snow White's Coffin ". Volvo 262C was produced from 1977 to 1981 at Bertone in Italy, which later also produced the successor (Volvo 780. The main market of the coupe was the USA, which is why the car also received a very extensive standard equipment. Whether air-conditioning, cruise control, burl wood, leather seats, heated seats, power windows or power steering, everything was already on board the Volvo 262C. As a manual transmission four-speed transmission with overdrive or a three-speed automatic transmission for the Volvo 262C was available either. Initially, the coupe was actually only in gold or silver (then with black vinyl roof) available. Later versions of the total built only 6,622 copies were delivered to Volvo 262C also available in black, brown or light blue metallic. Who wants to buy a new or used car, will find in this website. You'll also find rare coupes like the Volvo 262C. 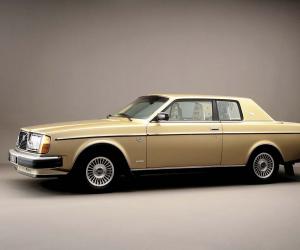 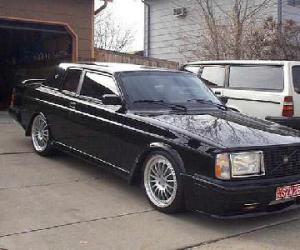 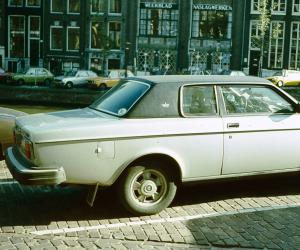 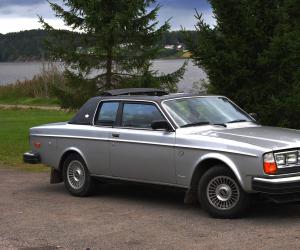 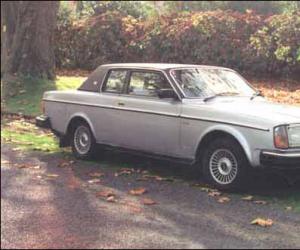 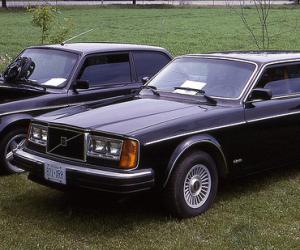 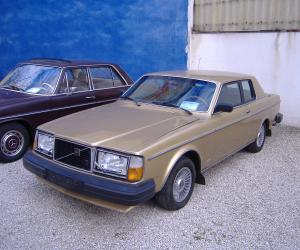 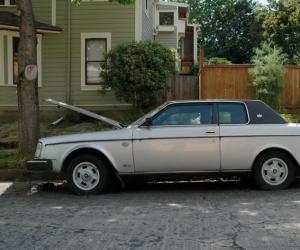 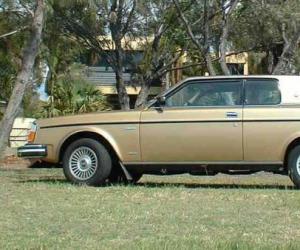 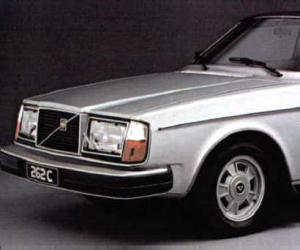 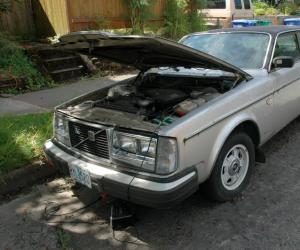 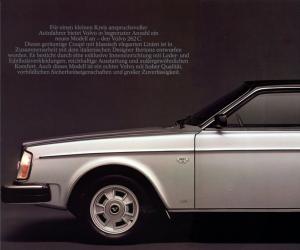 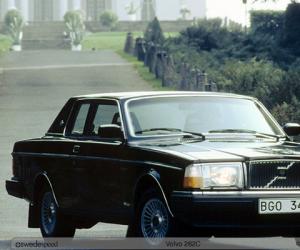 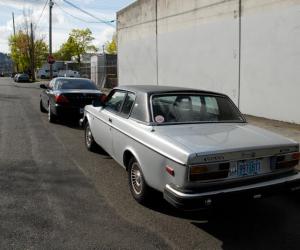 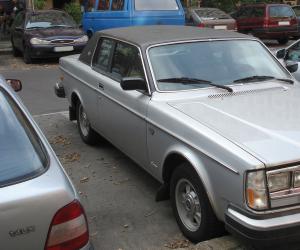 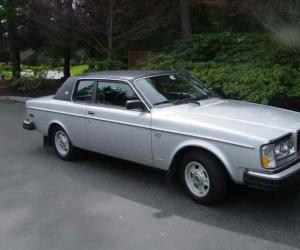