The Volvo 340 was introduced in 1976 as a successor to the Volvo 66, which is still based on a platform of former car manufacturer DAF. In 1975, the Volvo car - Bought division, so all Volvo 340 were produced in the Netherlands and not in Sweden. Initially, the compact car was equipped with a 1.3 liter carburetor engine from Renault. Later models of the Volvo 340 had a 1.7 liter four-cylinder under the hood, who also came from Renault. The three-door bearing the model name Volvo 343, the five-door Volvo 345 The hatchback models wore the symbol GLT sedans GLE. In 1985, the Swedish car manufacturer unveiled the face-lifted Volvo 340, which was further expanded in this form until the end of production in 1991. The diesel variant carried the designation Volvo 340 DL and was equipped with a 1.6 liter Renault diesel engine. The successor to the 340 is the Volvo 440 You are looking for a bargain ? In this website you will find a huge selection of used cars at an affordable price. 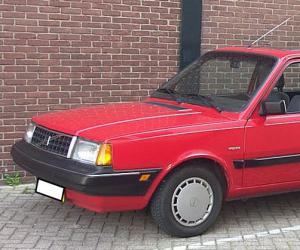 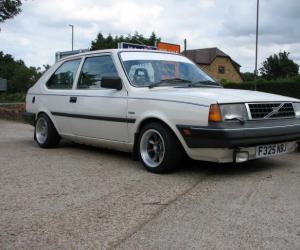 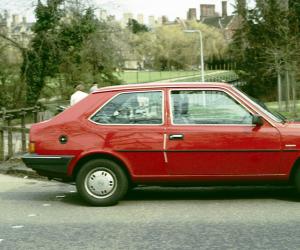 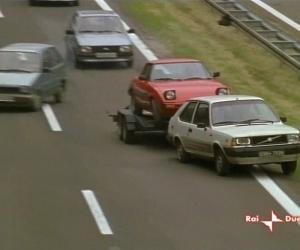 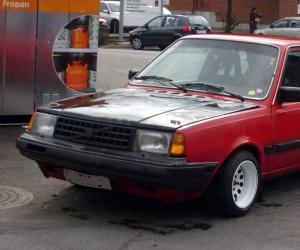 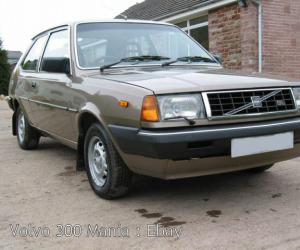 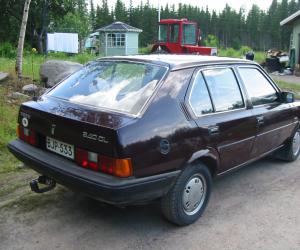 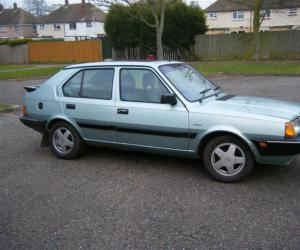 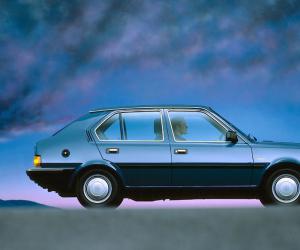 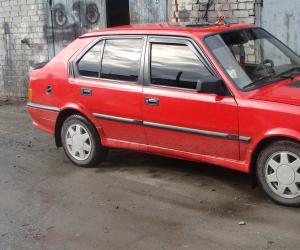 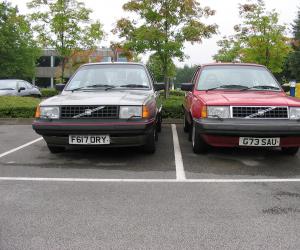 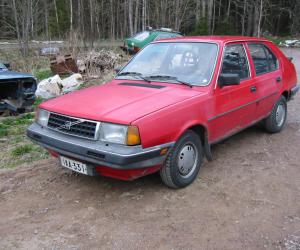 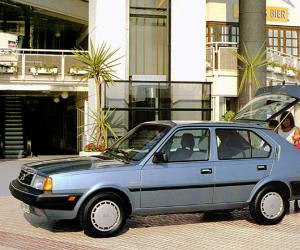 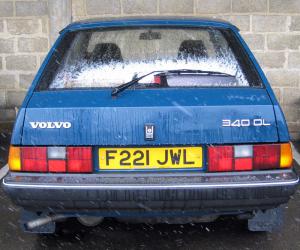 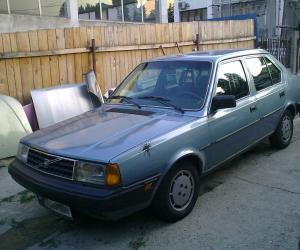 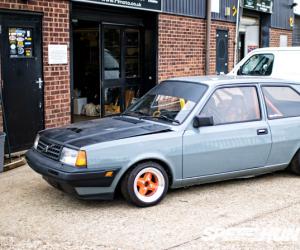