The compact MPV Previa is the largest passenger car produced by Toyota and rolls off the line since 1990. By 2006, in addition to the basic design were several variants of the Toyota Previa available: the 6-seater executive, the seven-seat versions of Luna and Sol, as well as the 8-seater linea terra. As a Toyota engine offered either a 2.0-liter common-rail diesel engine or a 2.4-liter gasoline engine. The diesel develops 116 hp and accelerates the mini-bus in 13.8 seconds from 0 to 100 km / h, and the Toyota Previa with the 156-hp gasoline engine sprints to 100 km in eleven seconds and reaches a top speed of 185 km / h In combination with the petrol engine of the Toyota Previa was also available with 4-speed automatic, while the diesel version was offered only with a manual five-speed gearbox. A successor to the Toyota Previa has not been introduced in Germany. 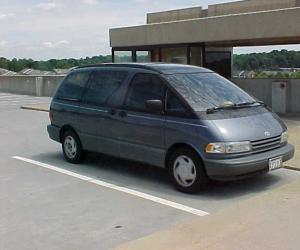 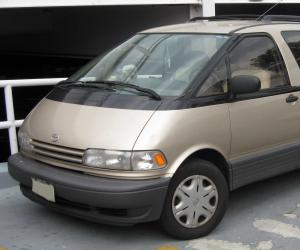 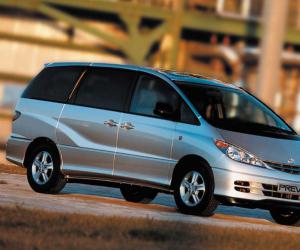 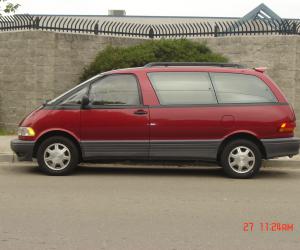 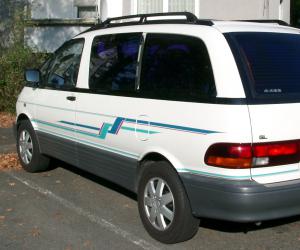 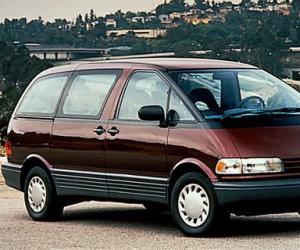 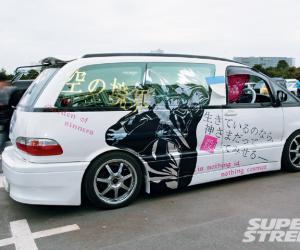 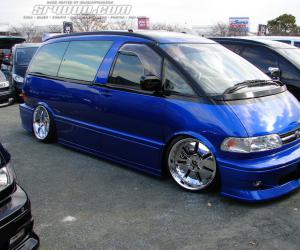 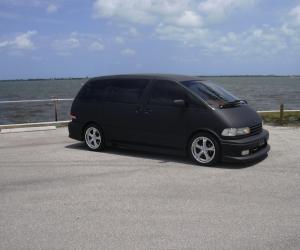 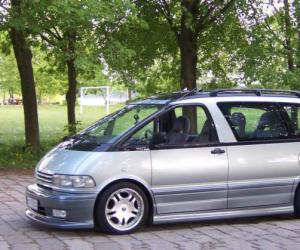 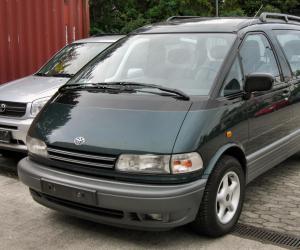 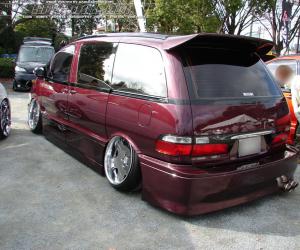 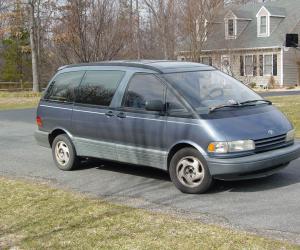 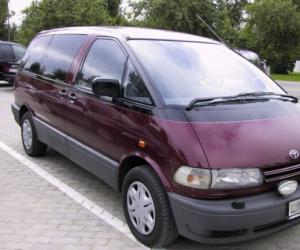 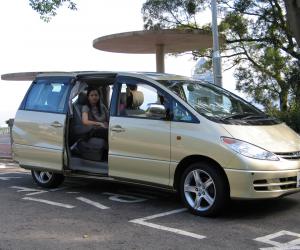 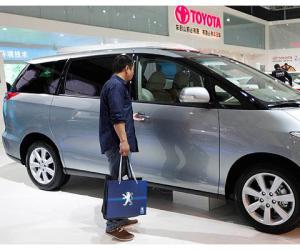 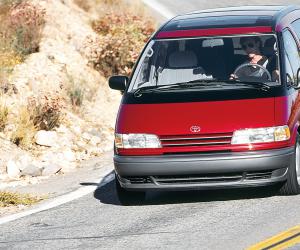 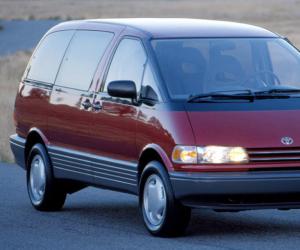