The Toyota Land Cruiser FJ40 is an SUV in the Toyota Landcruiser 40 series, which was built from 1960 to 1984 in different versions. In addition to the classic Land Rover, Toyota Land Cruiser FJ40 is still regarded as one of the most distinctive off-road vehicles of all time. Due to its robust and simple technique of Toyota FJ40 provides an excellent base as a restoration project and is very popular with classic car enthusiasts from around the world. Today is the beefy Toyota FJ40 that has by its permanent all-wheel drive with excellent terrain features to meet the transport in desert regions. Used as the Toyota FJ40 is available in several body styles and with different wheelbases. In addition to the most common version, the two-door hardtop with, you'll find the Toyota FJ40 as a pick-up. When Land Cruiser Hardtop with the windshield folded down. The symbol F stands for the engine, J for the genus SUV (Jeep. The Toyota FJ40 was with two different 6-cylinder gasoline engines available : The FJ40 with 3.8 liter displacement and 125 hp was produced by 1960 to 1975. The Toyota FJ40 with the second generation of engines (2F) had a more powerful engine with 135 HP and replaced the predecessor from 1975. Was introduced in 1974 with the Toyota Land Cruiser BJ40 a jeep with a 85-hp 4-cylinder diesel engine. In terms of the bodywork Toyota BJ40 Diesel is largely identical to the petrol Toyota FJ40. If you are interested in a classic off-roader like the Toyota Land Cruiser FJ40, then you are at this website exactly the right place. 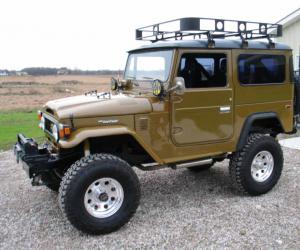 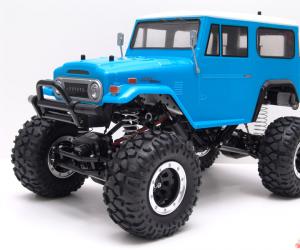 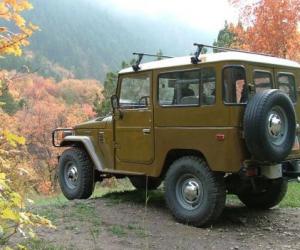 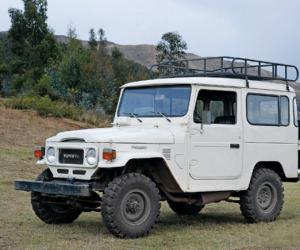 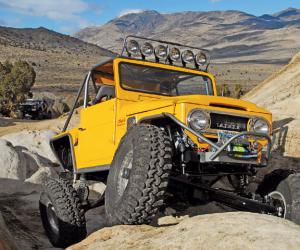 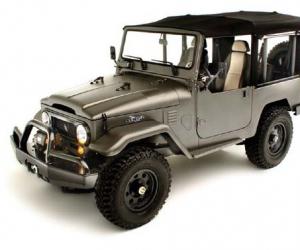 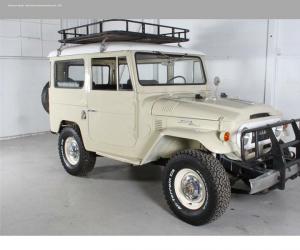 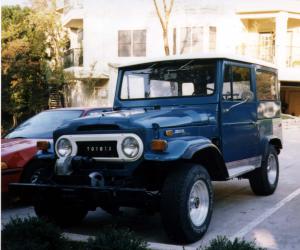 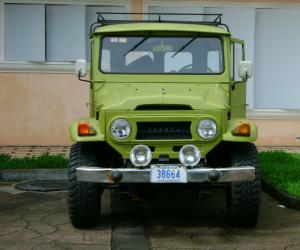 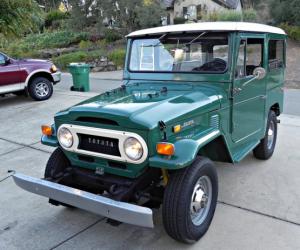 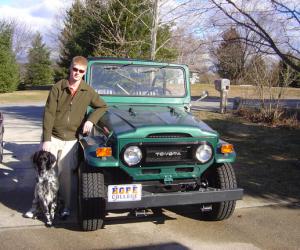 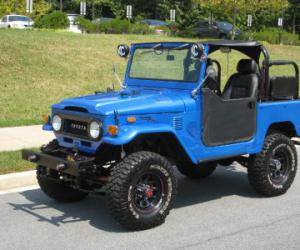