The Toyota Camry was designed as a group own top model for the upper middle class. For many years, Toyota harbored the hope that the established BMW 5 Series and Audi A6 to wring a few shares on the European market. When 2004 finally became clear that the experiment would fail, took the Japanese auto giant Toyota Camry from the market and sets since then - with considerably more success - to our own luxury brand Lexus. Among connoisseurs as the sedan, hatchback or station wagon (station wagon) models built Camry but still the comparison with the European considered very reliable and above all fully equipped used vehicles even when the engine competition need not fear. Very popular is still the top version Camry V6 with 2,995 cubic meters of displacement and an output 186 hp as the 24 - valve engine and the top speed of 225 km / h. Similar performance reaches the Toyota Camry with the 2.4-liter inline four-cylinder engine, replacing the 2.2-liter engine previously used. As equipment lines are in addition to the standard version, the upscale variants Toyota Camry LE, SE and XLE are available. At the North American Auto Show 2006 in Detroit presented the latest generation of Toyota before there is still very popular Camry. Since then, there's the Toyota Camry sedan for the first time with the innovative and environmentally friendly Toyota hybrid drive, the Europeans know mainly from the Toyota Prius. You want to buy a new car? If you are looking for an inexpensive alternative in the upper middle class, you will find this site a number of offers for the Toyota Camry sedan cars as well-groomed or station wagon. 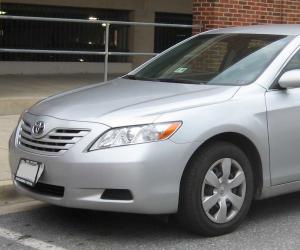 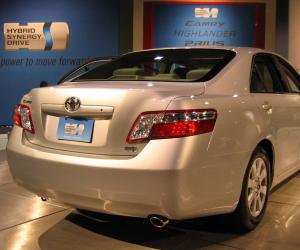 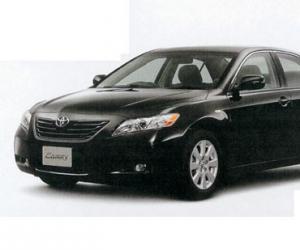 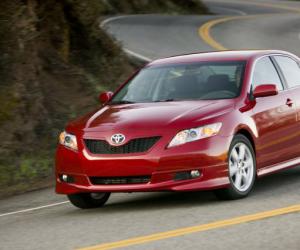 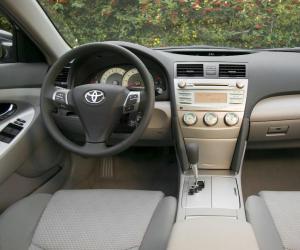 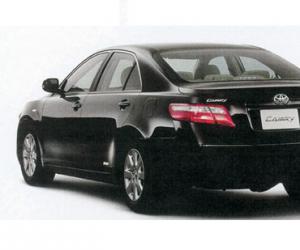 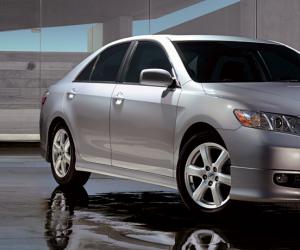 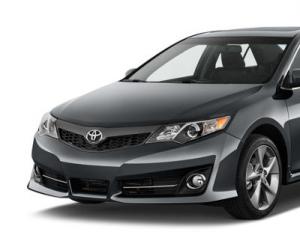 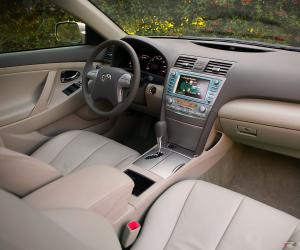 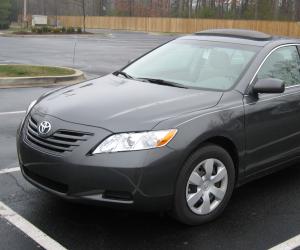 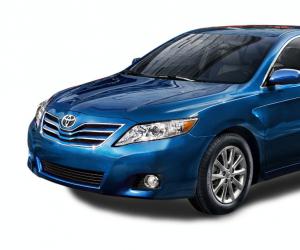 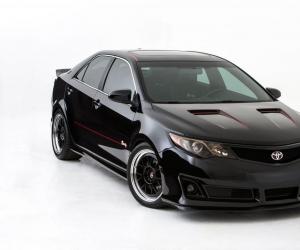 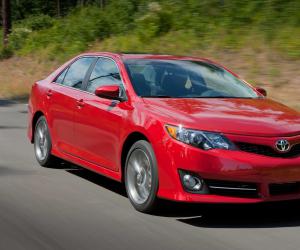 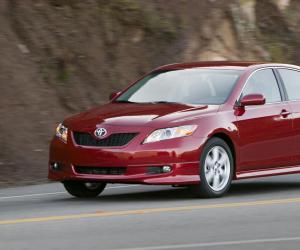 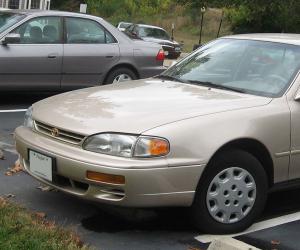 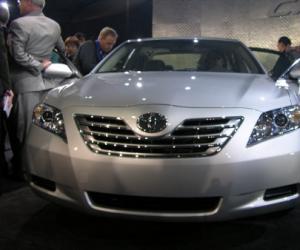 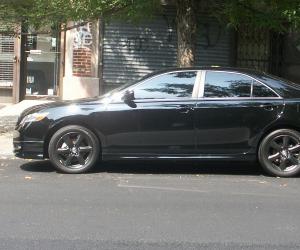 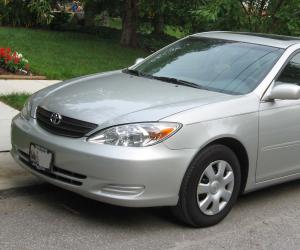 Toyota Avalon at the NAIAS in 2018 in Detroit


Detroit, 15. January 2018 The largest Toyota sedan in this country, the Avensis, sold at a rather slow pace. A real racer is, however, the equal-sized Camry, which is offered in the United States  he...


Hethel (UK), 9. November 2017 Now you can set the clock by it. In regularity (however, in shorter intervals) brings Lotus special editions of its models Elise, Exige or Evora on the market. The Striking...


Torrance (USA), 12 June 2017 Accord, there was something yet? Right: As Honda calls its mid-size model since 1976. While in Europe by 2015, the eighth generation concluded the accord-chapter, the tenth...

Premiere on the Detroit Auto Show


Detroit (United States), 10 January 2016 The Toyota Camry is the best-selling car in the United States after the pickups Ford F-150, Chevrolet Silverado and Dodge Ram. Now there's a successor model, which...