With the Tesla Model X the California factory for electric cars will now also in the large SUV segment 's foothold and a seven-seater, the Audi Q7 and the Porsche Cayenne oppose an electrified competitors. The electric car equipped with hinged doors reminiscent of a design similar to a BMW 5 Series GT and got in the implementation of the Tesla Model X support by Mercedes-Benz and Toyota. The Karossiere the SUV is made entirely of aluminum, also by the additional weight of the soil used in the vehicle lithium-ion batteries to compensate. Derived the new or used Tesla Model X SUV from the sedan, which is sold as Model S since the summer of 2012. From this also comes the drive for the Tesla Model X. The only difference is that an optional extra, an additional electric motor on the front axle of the new car can be built, which made ​​the electric car a stylized four-wheel drive. The performance of the Tesla Model X are impressive: from the state, the SUV accelerates in 4.4 seconds to 100 - as usual Americans, the propulsion completed by Breakaway at 200 km / h The range of the Tesla Model X cars should reach up to 400 kilometers. 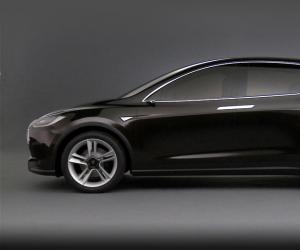 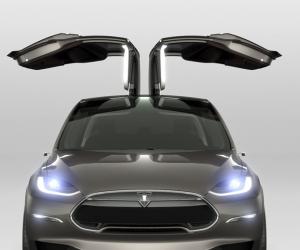 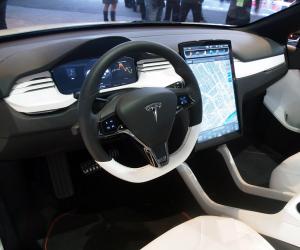 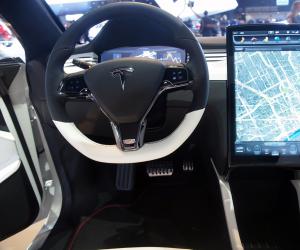 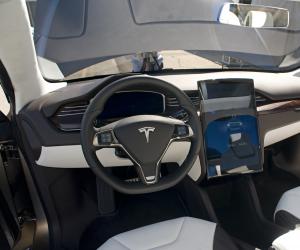 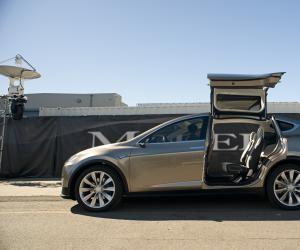 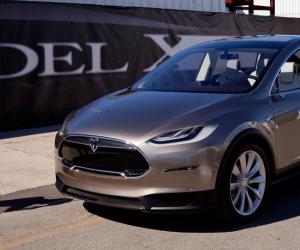 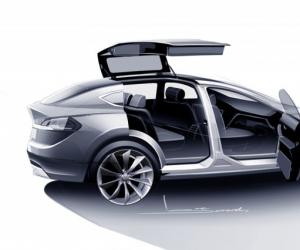 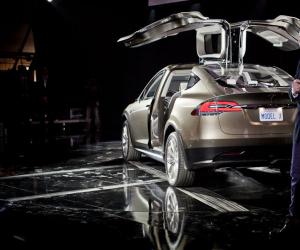 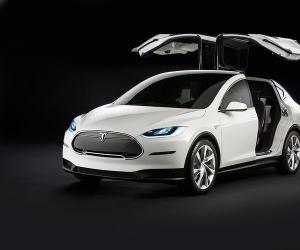 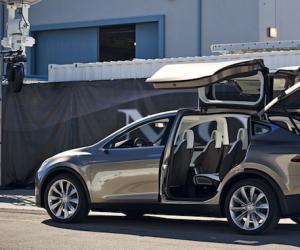 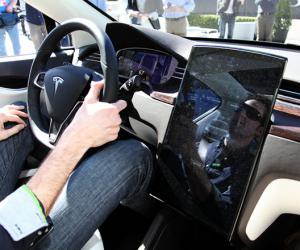 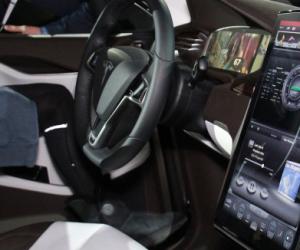 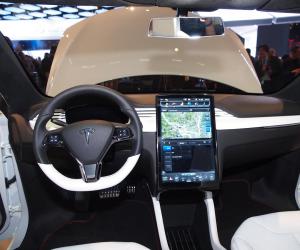 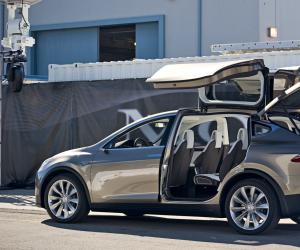 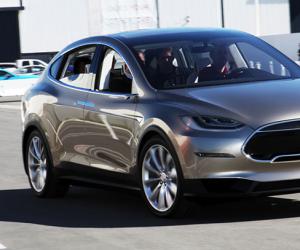 Jaguar I-Pace: All The Info


Graz (Austria), 1. March 2018 The hunt for Tesla is opened: as good as all the Premium brands bring in the next few years electric cars on the market that will provide you with the Products of Elon Musk...


Offenbach, 7. February 2018 The Hyundai Kona was the first purely electrically powered SUV. So proud of Hyundai announced the electrification of the Kona and forgets, ignores or conceals, the Tesla Model...