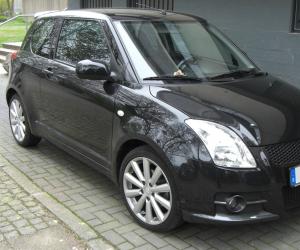 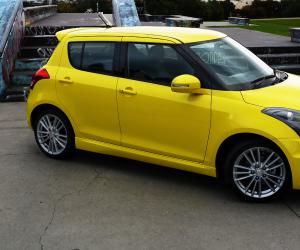 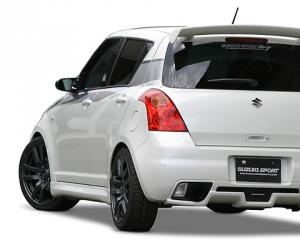 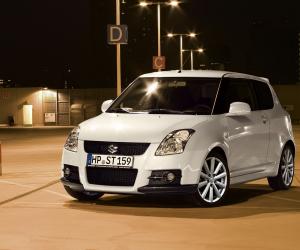 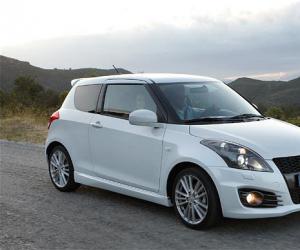 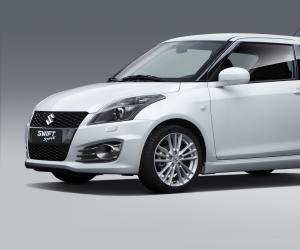 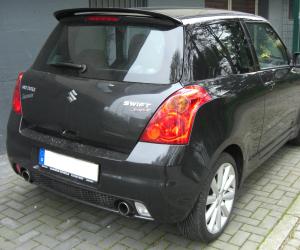 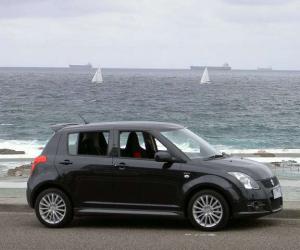 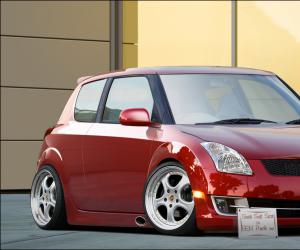 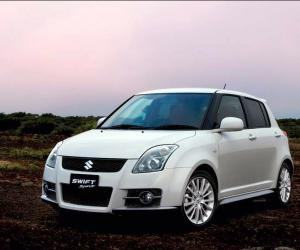 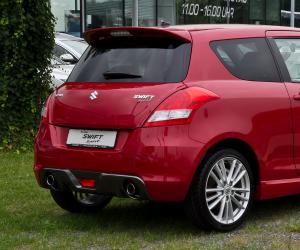 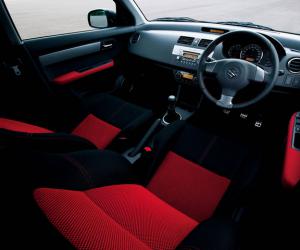 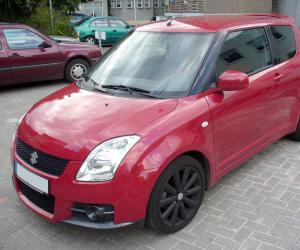 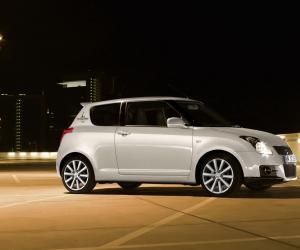 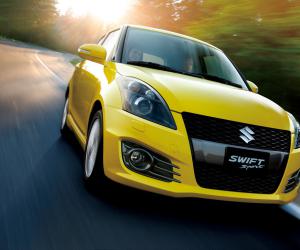 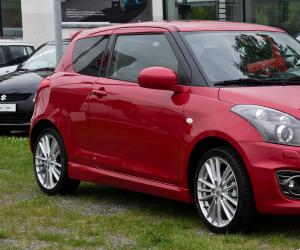 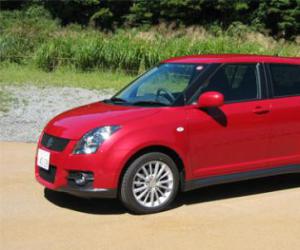 
Frankfurt, 12. September 2017 There was a teaser picture, and anyone without manners has photographed the brochure, before he should. But now it's officially here: The new Suzuki Swift Sport will be making...