From 1986 to 1998, the Fiat Panda in Spain of the former Fiat Group subsidiary SEAT, which later passed into the ownership of Volkswagen, as SEAT Marbella under license. The SEAT Marbella based on the Fiat Panda and the first generation is powered by a four-cylinder gasoline engine, whose output power 34 hp depending on engine capacity (0.85 l) and 41 hp (0.9 l) is. The smart small car SEAT Marbella was only built as a three-door model with manual transmission and is as a used car, especially in the southern countries available in large selection. A direct replacement for the SEAT Marbella there is not Nodellangebot the Spanish car maker today. In this website you will find not only new and used, but also affordable and fuel-efficient small cars. 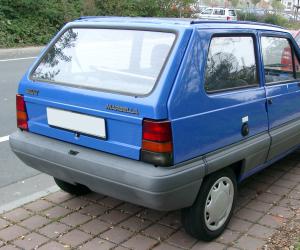 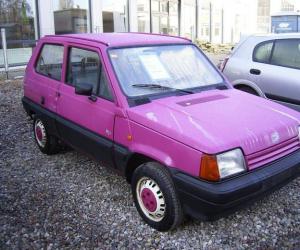 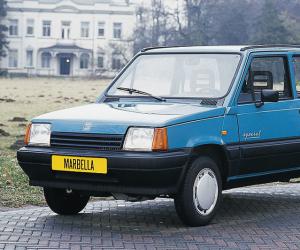 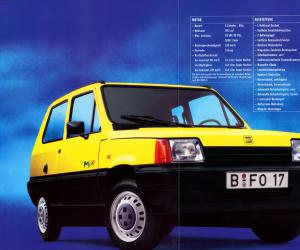 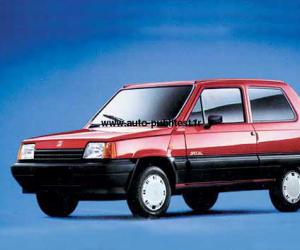 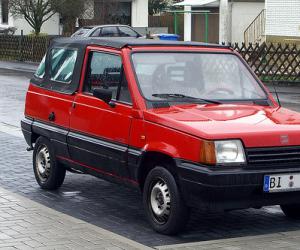 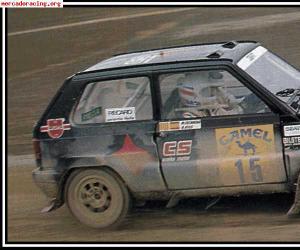 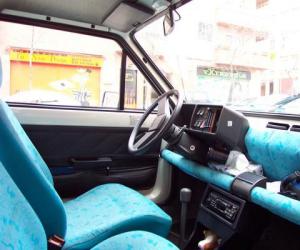 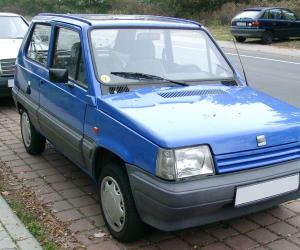 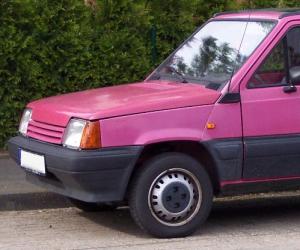 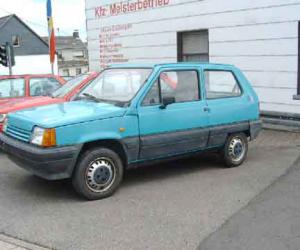 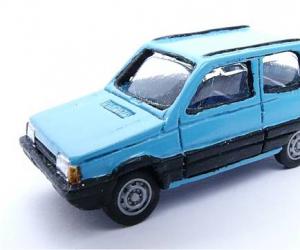 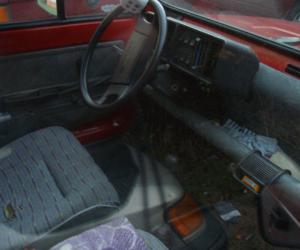 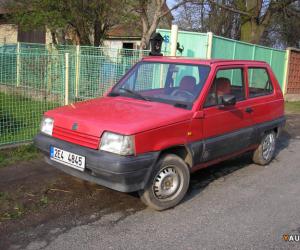