The SEAT Exeo is the hope of the Spaniards in the middle class, and since mid-2009 on the market. This is the SEAT Exeo saloon sedan and station wagon (Exeo ST) available midsize car actually an old friend, but is hidden under the classically proportioned metal skin of the old Audi A4 VW subsidiary Audi. In the Spanish edition of the old series, the Audi B7 the cabin was completely retained, even the interior remained almost the same. That this does not necessarily penalize the new SEAT Exeo, is obvious: the old A4 shone with excellent workmanship, and because at Seat entire production lines were taken from Ingolstadt, in this way also the quality of 1 to 1 to the passed new Exeo. So after barely incurred development costs for the new SEAT saloon, the Spanish carmaker can significantly turn the screw sales from the start. This means that the basic version of the SEAT Exeo will be to have the built in other models SEAT TDI engines well below the starting price of a VW Passat. However, those who mourns the old Audi A4, and can draw the new SEAT Exeo in a visually and qualitatively successful twin brother. For the 2010 Paris Motor Show, the SEAT Exeo gläzt with a facelift. In addition to a complete overhaul of the interior, especially the rendered substantially more space for rear passengers, the car can now be equipped with the 2.0 TDI with 143 hp. The motors and drive systems more available to SEAT in any case can rely on the Ingolstadt. Started preparing a 120 hp TDI with 2.0 liters, top model is the 2.0 TSI with 200 hp for the 235 km / h fast and the SEAT Exeo ST (station wagon) 230 km / h At the IAA 2011, the sedan was presented with a facelift: The front model was maintained on the face of the Spanish brand now includes LED Tagfahleuchten and also the rear has been completely revised. The engine range of the SEAT Exeo, however, remained untouched. 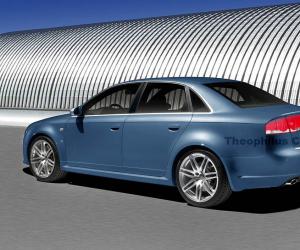 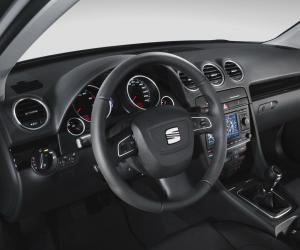 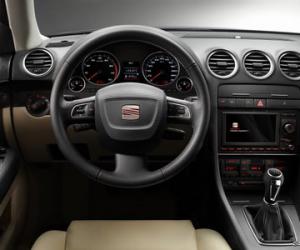 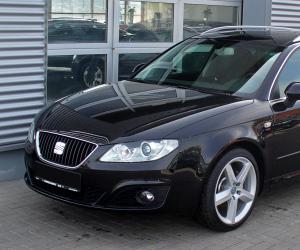 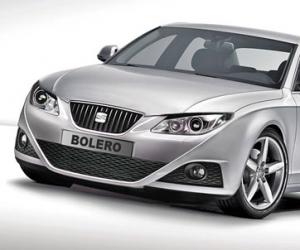 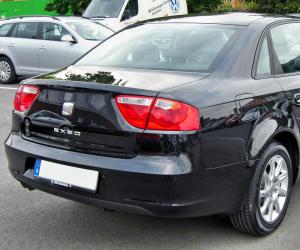 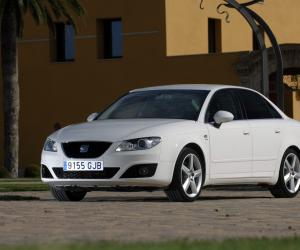 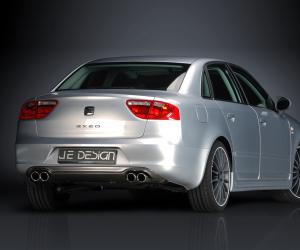 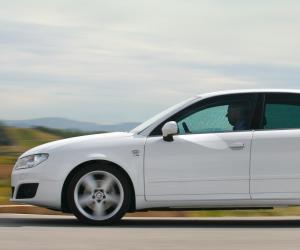 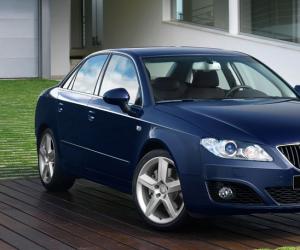 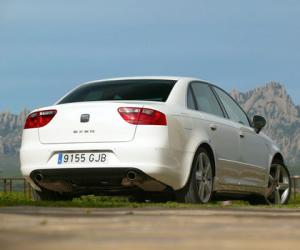 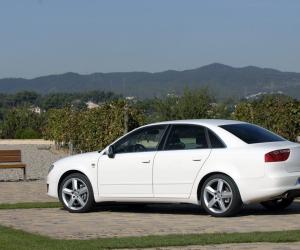 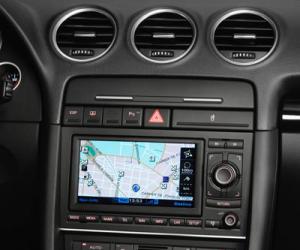 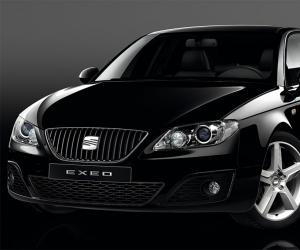 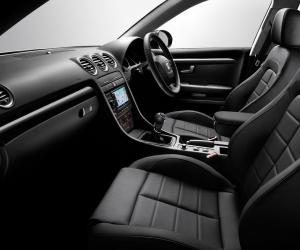