The Seat Altea Altea XL exceeds the base in length by exactly 18.7 cm. The compact MPV will bring even more family-friendly talent. As the maximum load volume with seats folded 1,604 liters are available. Ever should also be felt in the interior of the Seat Altea XL, the extended space. Thus, the rear seats can be moved by 14 centimeters, which gives passengers extra leg room. Striking are the newly designed rear of the Seat Altea XL with split tail lights, which are drawn right into the tailgate, and a new roof rails. The Seat Altea XL comes with four petrol and four diesel engines and since the autumn of 2012 as the Seat Altea XL Electric with electric drive. The potential of the engines is the combustion engines between 85 and 160hp at the petrol - diesel as are the Seat Altea XL 1.9 TDI with particularly efficient 105 HP, including start-stop system and recuperation (consumption 4.5 liters of diesel) and a 1.9 TDI with 105 hp and DSG or both the 2.0 TDI with 140 hp or 170 hp to choose from. Safety on board of the Seat Altea XL will provide six standard airbags, ABS, ESP and hydraulic brake assist. The 140 hp diesel the Seat Altea XL is also available with the DSG dual clutch transmission. 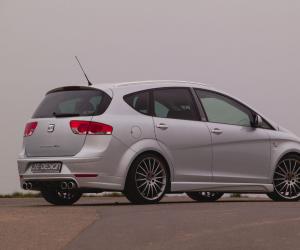 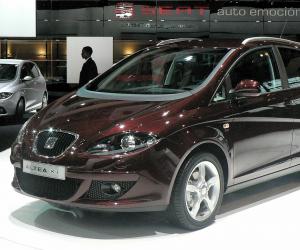 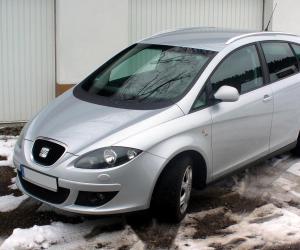 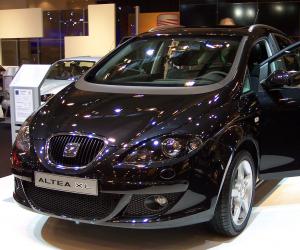 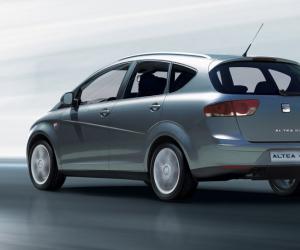 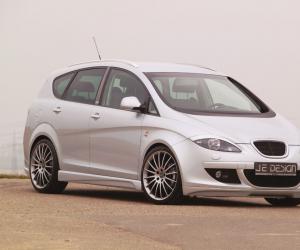 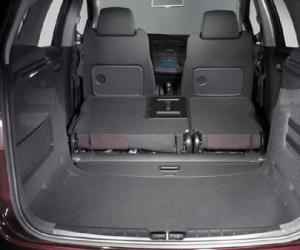 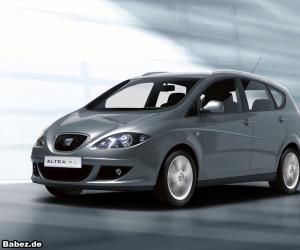 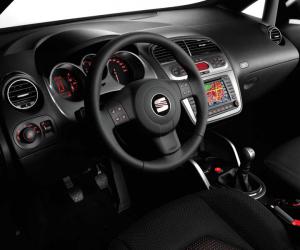 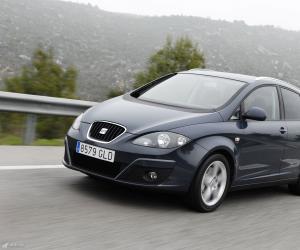 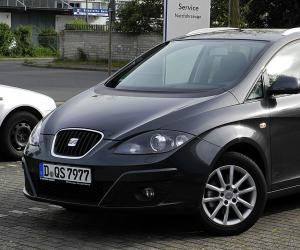 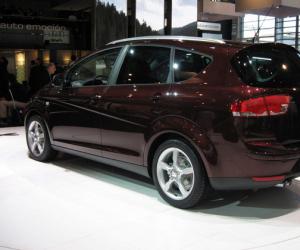 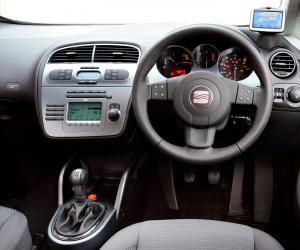