As part of the electrification of the model range, the Renault Frendzy new car was unveiled at the IAA in Frankfurt in 2011. The compact van will be in addition to the use as well as family van vans for multifunctional use and move the Renault Frendzy purely electrically from A to B. To equip the Renault Frendzy for a variety of applications, an asymmetric design of the bodywork and the interior has been implemented. The front passenger seat can be folded down completely and the rear seats in the Renault Frendzy retract completely in the floor of the car to make the family van in a very short time a van. Thus, the loading capacity of the van grows to an impressive 2,250 liters. For driving the Renault Frendzy known from the Zoe electric motor which is powered by lithium-ion batteries with 22 kWh of power provides. In addition to a top speed of 130 km / h, 170 km range, it is mainly from the starting torque of 220 Nm available from a highlight for the propulsion of the van. Overnight, the Renault Frendzy can be recharged within 6-8 hours to any conventional power socket. With quick charger and power, the life of the family van be shortened to 30 minutes. 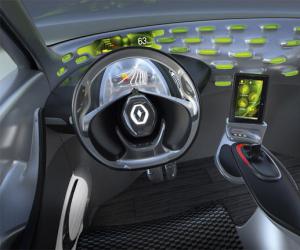 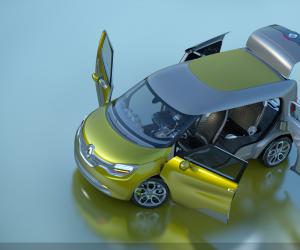 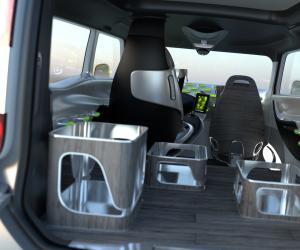 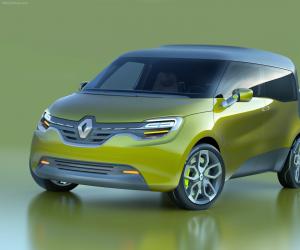 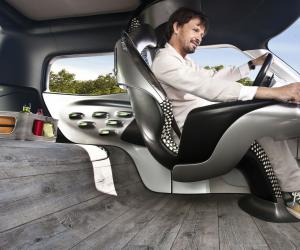 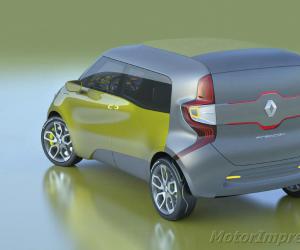 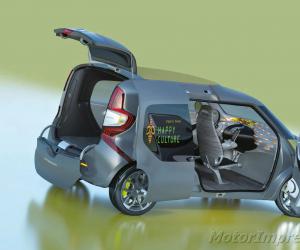 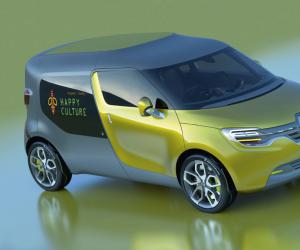 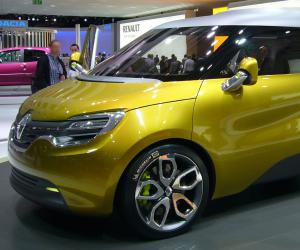 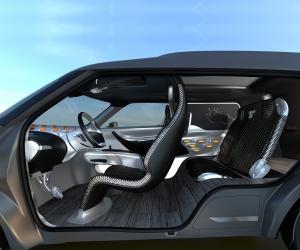 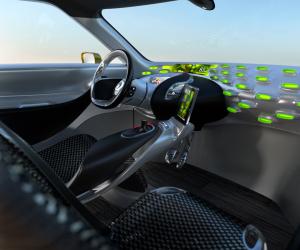 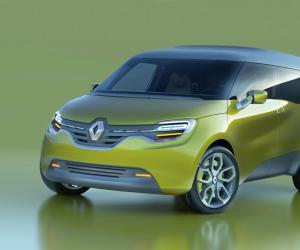 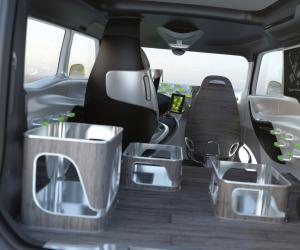 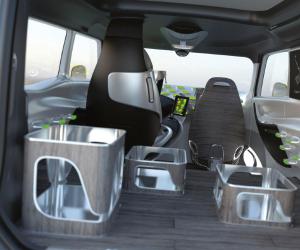 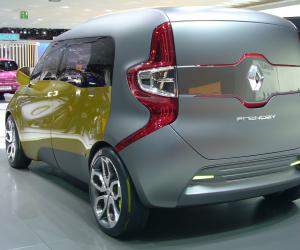 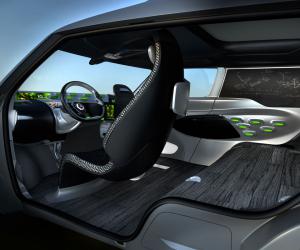 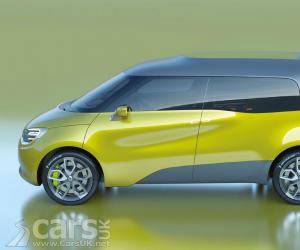 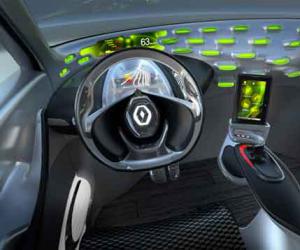