Since 1984, the MPV / family van Renault Espace is produced in a collaboration between the French companies Renault and Matra. Meanwhile, the van has been built since 2002 (Phase I) in the fourth generation (Phase II since 2006), including as an extended version called Renault Grand Espace. Overall, the customer could choose the MPV until summer 2012 between five different engines. Among them was a four-cylinder Renault Espace 2.0 16V 140 with 136 hp and turbocharged TCe 170 hp makes as a gasoline engine. Top model of the Renault Espace was the six-cylinder petrol 3.5 V6 with 241 hp, which drives the large-van to a top speed of 225 km / hr. The two diesel engines of the Renault Espace be powered by a four-cylinder engine with 2.0 liter displacement that provide 150 or 173 hp. With the facelift in 2012, which brought a changed front with a modernized interior, even the engines were changed : The 2.0-liter four-cylinder petrol engine is available in various performance parameters and to the consumption 8.5 to 9.5 liters of Super per 100 km curb. The three-ignition engine, based on a 2.0 dCi, make 128, 148 and 175 hp, making the Renault Espace significantly more economical and environmentally conscious. 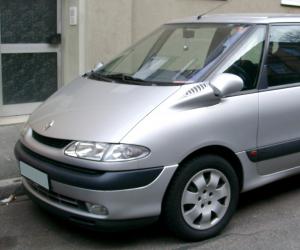 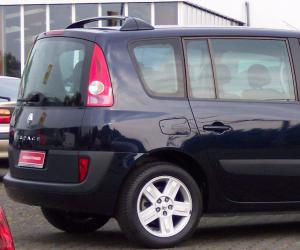 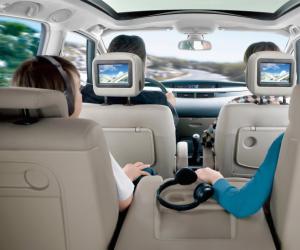 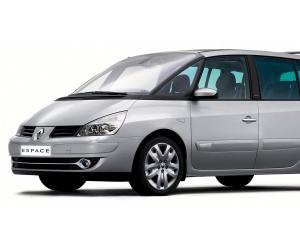 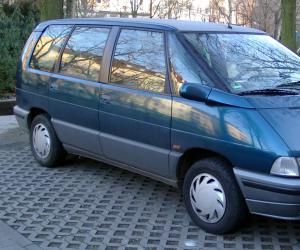 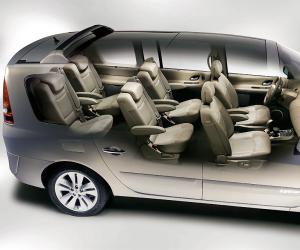 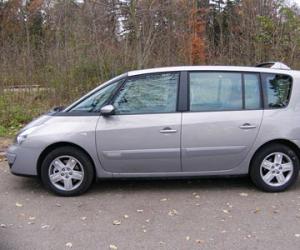 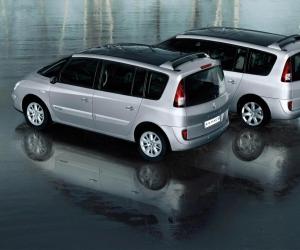 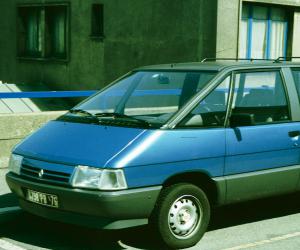 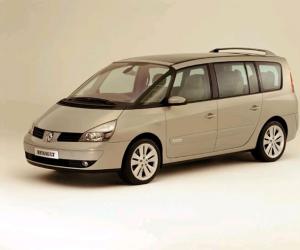 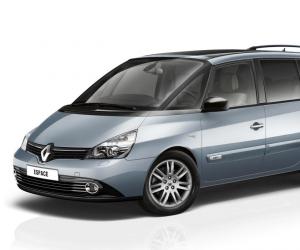 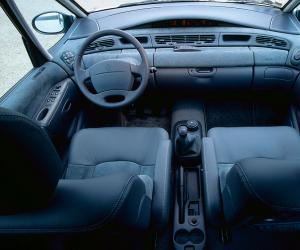 
Detroit (United States), 12 January 2017 Vans were yesterday, the present is SUV. In Europe this trend is already perceptible, van icons such as the Renault Espace mutate to the crossover. And also in...


Cologne, 24 may 2016 March 2016, Renault at the Geneva Auto Show showed the new and fourth generation of the Scénic. The small van has a length of 4.41 meters, while the family-friendly flagship of the...


Stuttgart / Tokyo, 28 October 2015 More and more design studies are more living room than cars in the familiar sense. The recipe: take a van-type body and zimmere a few deck chairs or the like into it...


Paris ( France ), August 26, 2015 Quite chic, this new Renault! The Talisman called Laguna successor has many places providing for positive reactions. But with a pretty sedan it is not just done in countries...


Brussels ( Belgium), 22 April 2015 Good occupant safety is no longer enough now to achieve five stars in the Euro NCAP crash test. In contrast, electronic assistants for the maximum number of points are...

The cost of the new Renault Espace


Brühl, January 8, 2015 In April 2015, the now fifth generation model of the Renault Espace comes on the German market. The European standard meter - Van is intended to SUV, Van and upper-class features...