Renault is already in the year 1956 with the Dauphine its expertise in building small cars. Unlike several competitors the Renault Dauphine was equipped with a very modern at the time pontoon body. The designers chose the then customary for small car concept with a rear engine and rear wheel drive. Advantage: very good traction even on the then still often very bad roads. Four doors as standard, offered at that time in the small car segment, a real competitive advantage. The Renault Dauphine was driven by a 845 cc four-cylinder engine with 30 hp. Thanks to a water cooling the Renault Dauphine was quieter than about a Volkswagen Beetle and had a top speed of 115 km / h In 1961, Renault celebrated the construction of the 1.5 - millionth Dauphine, the assembly of the 100,000 th international-Dauphine and the export of 850.000sten copy. In the same year, the luxury variant Renault Dauphine " Ondine " was released. Then in 1962 debuted the Limited Edition Renault Dauphine in 1093 with 55-gross-horsepower engine and four-speed gearbox, followed in 1964 by the automatic version with the latest code of the pushbutton speed steps. In this website you will find new and used vehicles, including demonstration and cheap classic vintage cars. 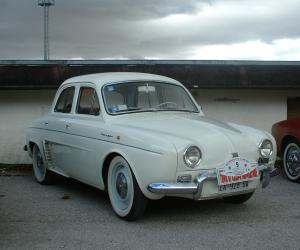 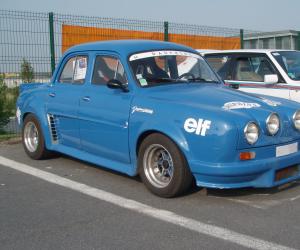 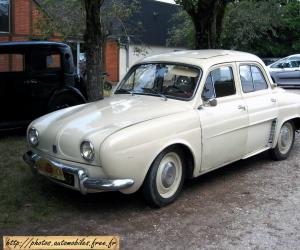 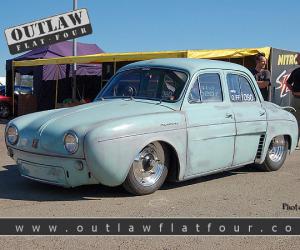 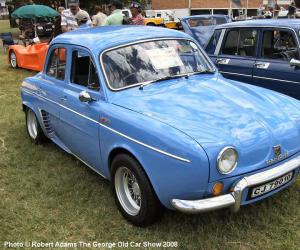 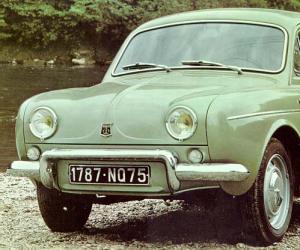 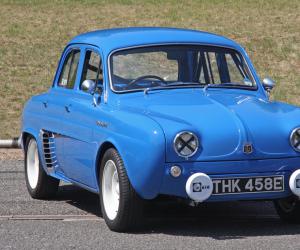 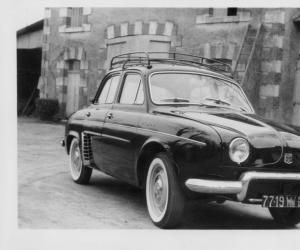 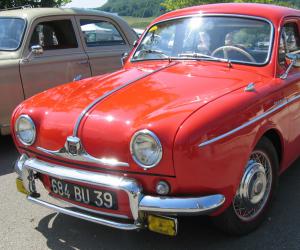 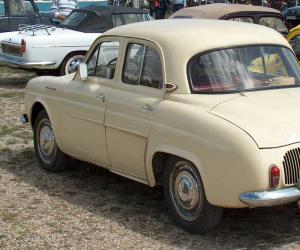 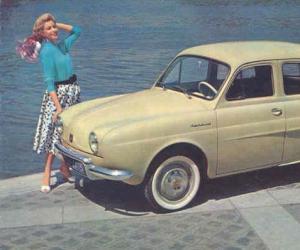 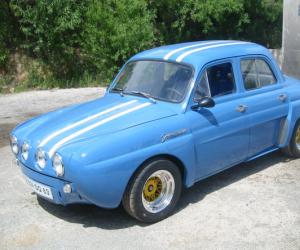 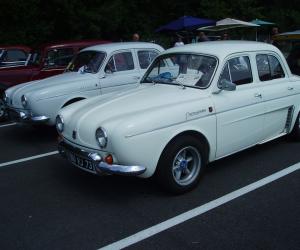 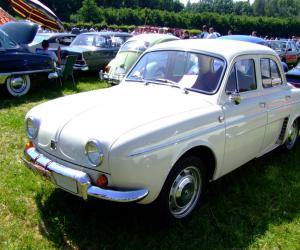