The Buchloer carmaker BMW ALPINA unbuttoned in 1978 the first BMW 5-series (E12) ago. The result was the ALPINA B7 Turbo, which, with its 300 hp (B7S : 330 hp) immediately caused a keen media interest. Alternatively, the B7 Turbo Coupe was offered from 1982 to 1988 based on the BMW 6-series with the same engines. Nearly a quarter century later ALPINA presents the new B7 based on the current BMW 7 series (E65). The heart of ALPINA B7 is a 4.4-liter V8 engine with a centrifugal compressor and a power of 500 hp. Thus, the two-ton car accelerates to 300 km / h The transmission of the ALPINA B7 is a development of the house: The manual controls of the so-called "Switch-Tronic " gearbox are located on the steering wheel. Buy or sell a car at this site, the major online marketplace for all types of vehicles 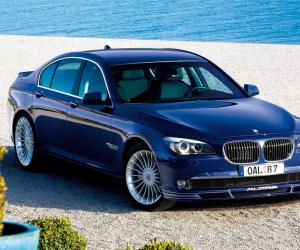 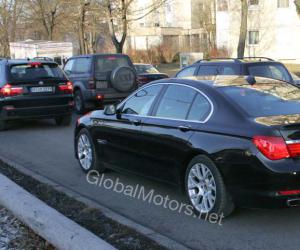 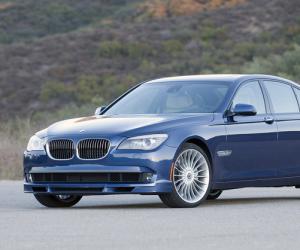 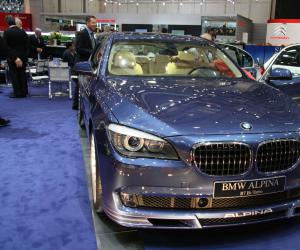 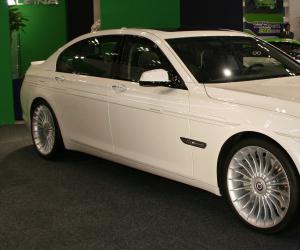 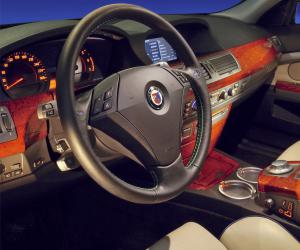 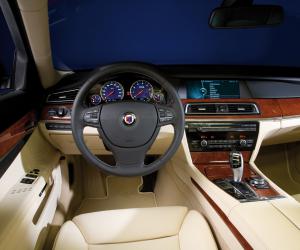 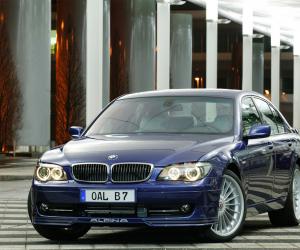 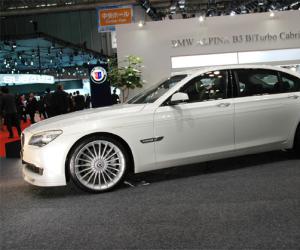 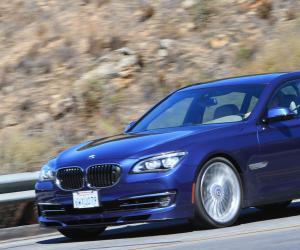 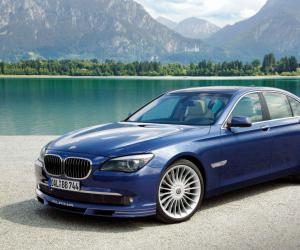 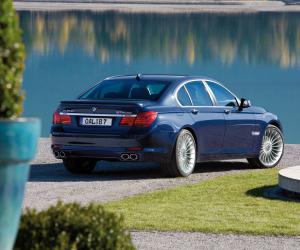 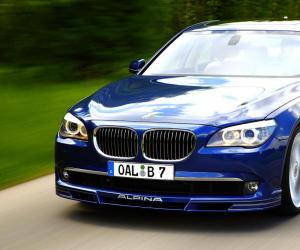 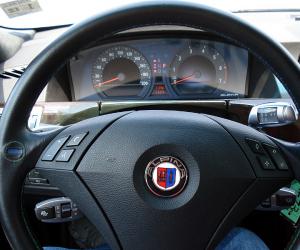 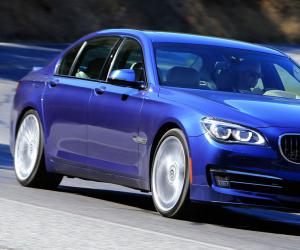 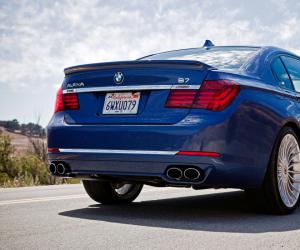 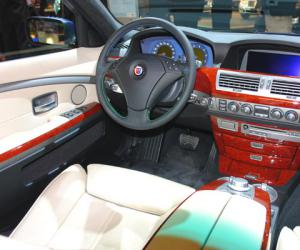 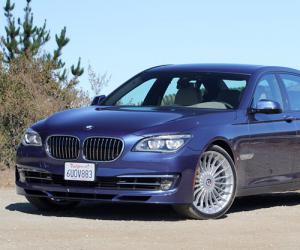 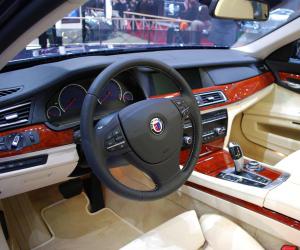