With the Peugeot 508 Hybrid4 the 508 series of French is extended to an efficient hybrid vehicles since the summer of 2012. Thus, after the combination, the sedan is now equipped as the new 508 RXH Peugeot 508 Hybrid4 with an economical add-on drive by electric motor and offers a potent alternative to the Toyota Prius. Unlike the Japanese vehicle builds the Peugeot 508 Hybrid4 car on a diesel engine with turbocharging : the 2.0-liter diesel engine with diesel particulate filter makes 163 hp. In addition, is joined by a pressure acting on the rear axle electric motor with 37 hp, which is a system output of 200 hp in the yields Peugeot 508 Hybrid4. The control of both drive units assumes a six-speed automatic transmission that can be used via a rotary switch in the interior with four driving modes. For short distances or in stop and go traffic of cities is only the electric motor driving the dispute and bridge about 5 miles above the lithium - ion batteries. Operated, the shine Peugeot 508 Hybrid4 car with an average consumption of just 3.6 liters diesel per 100 kilometers and emits 95 grams of CO ² per kilometer. In series with the Peugeot 508 Hybrid4 parking sensors, 2-zone automatic climate control, navigation system and audio system at dealers. 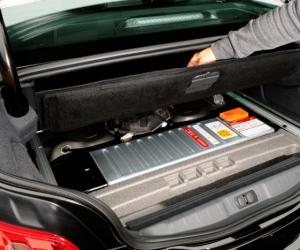 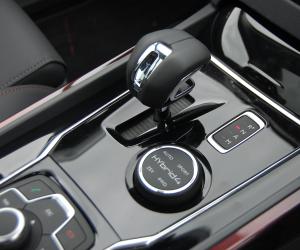 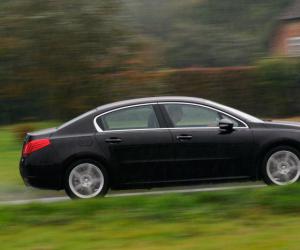 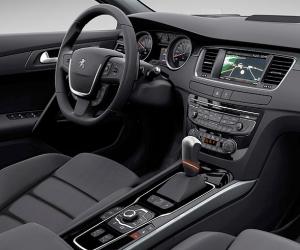 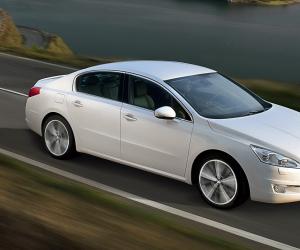 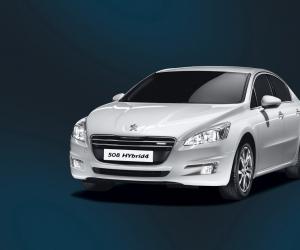 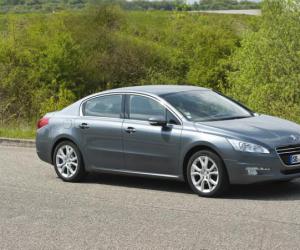 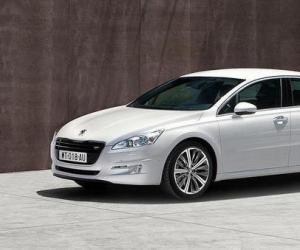 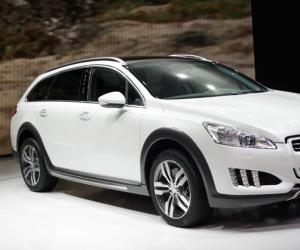 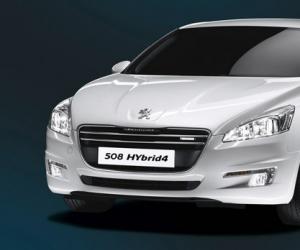 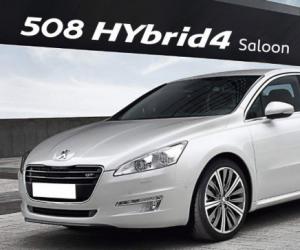 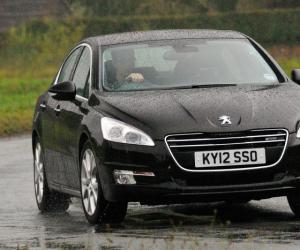 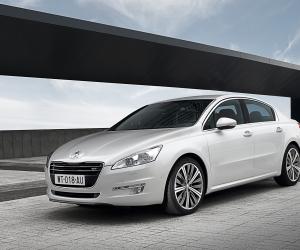 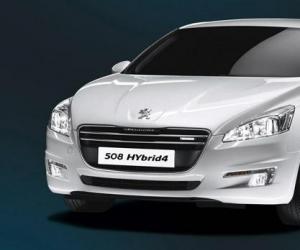 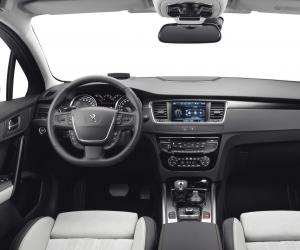 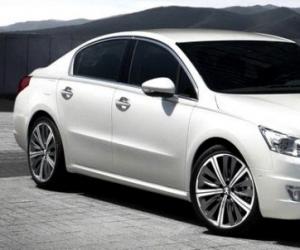 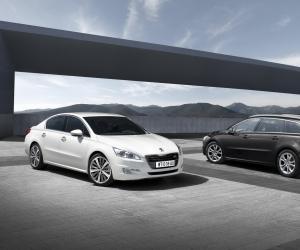 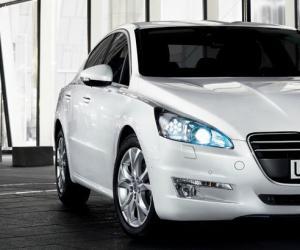