It was designed by Pininfarina Peugeot 504 was first introduced to the public in 1968 as a four-door sedan. The Peugeot 504 was a completely new design with independent suspension on all four wheels and four wheel disc brakes. From 1969, the model was also built as a coupe and as a convertible PEUGEOT 504. Under the hood, there was initially known from the 404 1.8 liter petrol engine, which was replaced two years later by a 2.0 liter engine. From 1971, the Peugeot 504 was also available with a diesel, in April 1971 also published three combi versions (Break Familiale and Commerciale). The estate version of the 504 was even sold in 1971 as an ambulance special tag. Over time, the Peugeot 504 was offered with numerous engines and equipment variants, to 1983 ceased production in Europe and moved to Argentina, Kenya, China, and also to Nigeria, where the last Peugeot 504 rolled off the line until 2005. If you want to buy a new or used car, you should look at this website. Here you will find, among other midsize cars such as the Peugeot 504 Used in all types, whether as a sedan, wagon, coupe or convertible. 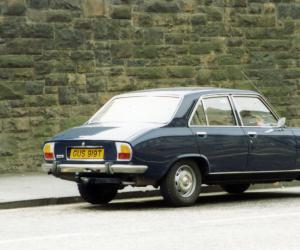 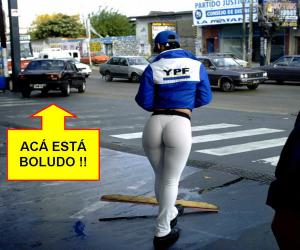 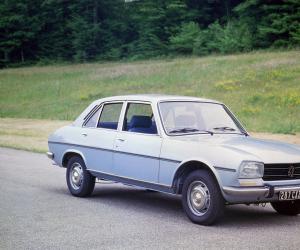 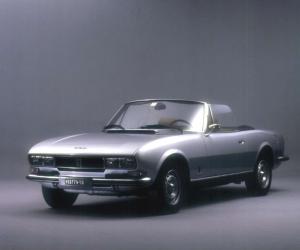 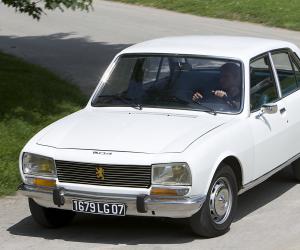 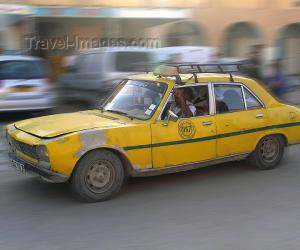 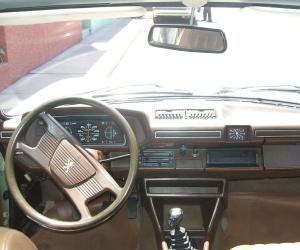 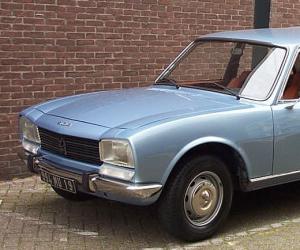 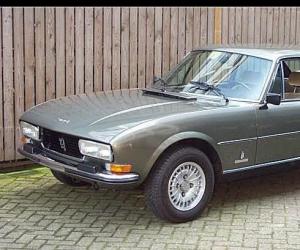 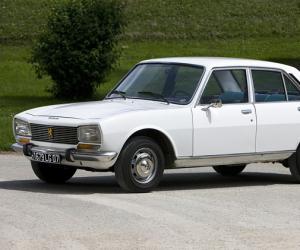 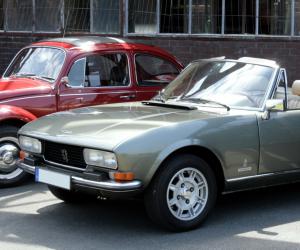 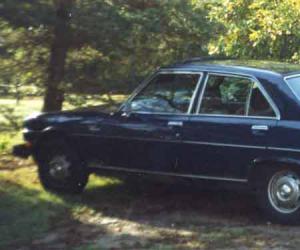 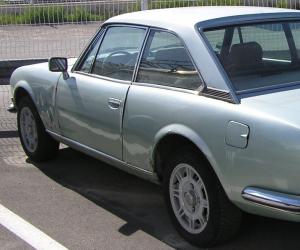 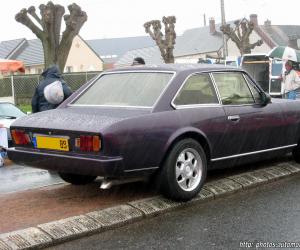 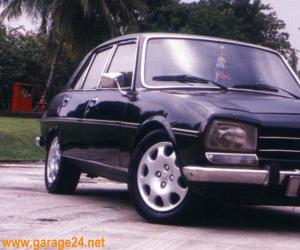 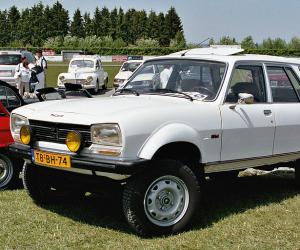