With the 404 PEUGEOT brought a model of the upper middle class to the market, whose design was penned Pininfarina and was unveiled at the Paris Motor Show 1960. Initially, the 404 was available only as a sedan with subtly implied tail fins, 1961, the public was the station wagon version called B and the PEUGEOT 404 Convertible presented in 1962 was followed by the Peugeot 404 Coupe. Both variants, 404 and 404 Convertible Coupe were produced in Italy and carried the Pininfarina brand. During its production time the Peugeot 404 was available with various petrol and diesel engines. The vehicle is one of the first mid-size cars (1.6 liter 88 hp) was with fuel injection engine. Although the Peugeot 404 range in 1974 was no longer available in Germany, was built of 404 in some African countries such as Nigeria, until 1988 as a commercial vehicle. You are looking for a bargain ? In this website you will find a huge selection of used cars at an affordable price. 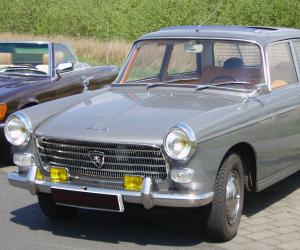 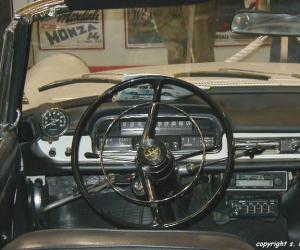 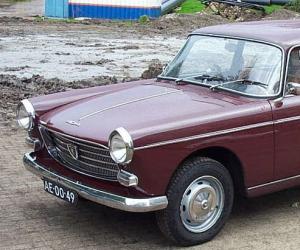 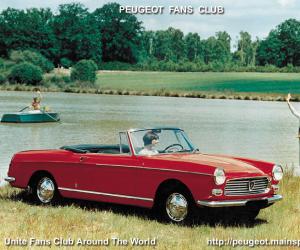 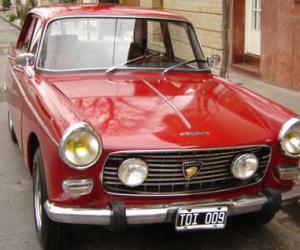 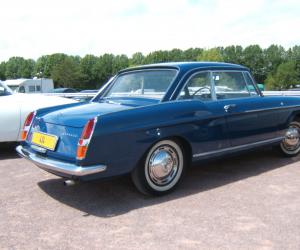 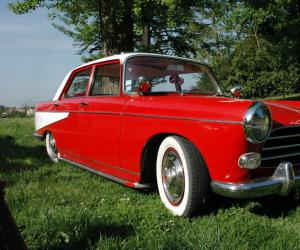 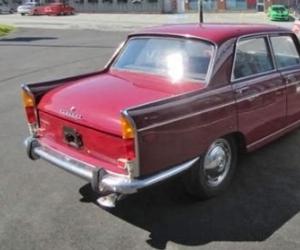 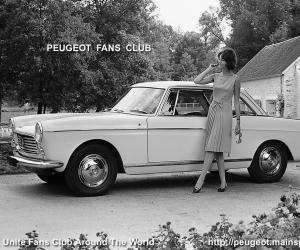 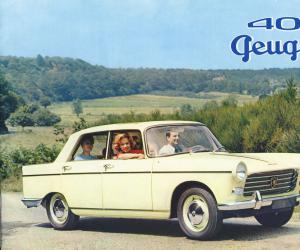 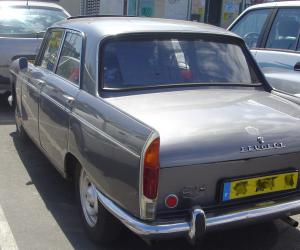 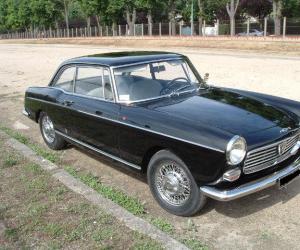 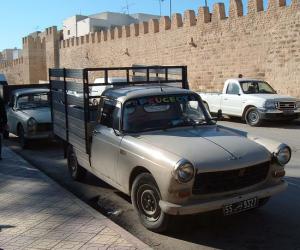 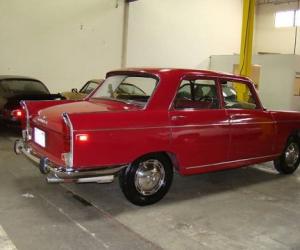 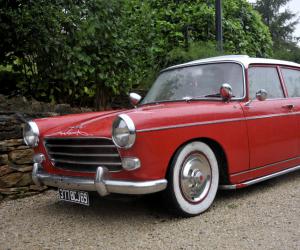 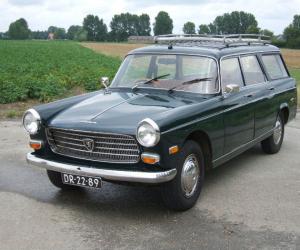