The Opel Diplomat, the former top model from Opel, was From 1964 until 1977. Opel offered the diplomat, who was produced as a coupe or sedan, at the beginning exclusively with Chevrolet V8 engines. A diplomat (1964-1968) was available with a 4.6 liter V8 engine with 190 hp or a 5.4 - liter eight-cylinder engine with 230 hp, as the transmission was a 2-speed automatic transmission. Sent 1969 Opel Diplomat B with the second generation model into the race. Externally the Diplomat B differed by its vertically stacked headlamps Captain and Admiral of the models with whom he shared a body. As engines a 2.8 - liter V6 injection engine with 165 hp and the known from the previous 5.4-liter Chevy V8 engine was available. The standard features of the Opel Diplomat among others air conditioning, electric windows, leather interior and disc brakes front and rear. For fans of classic cars of the Opel Diplomat is now regarded as a popular classic. In this website you will find new and used vehicles, including demonstration and cheap classic vintage cars. 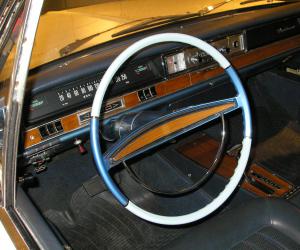 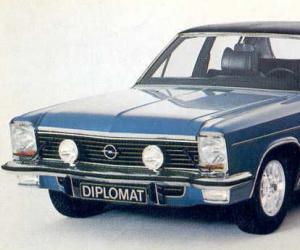 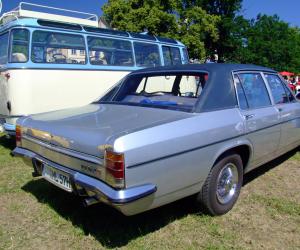 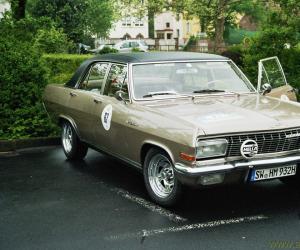 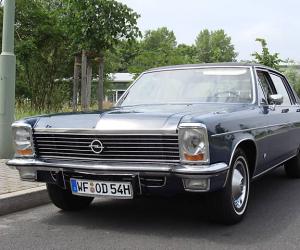 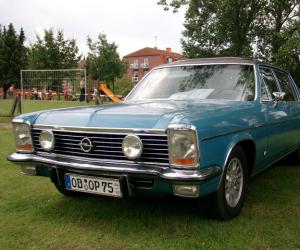 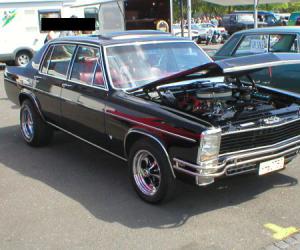 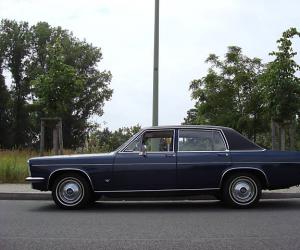 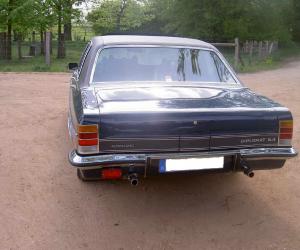 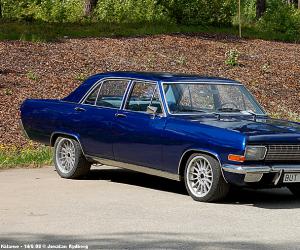 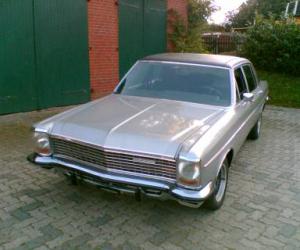 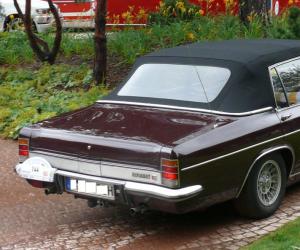 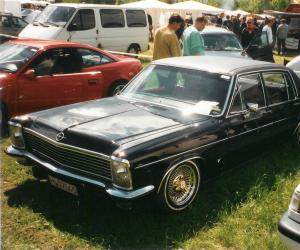 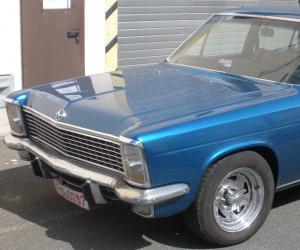 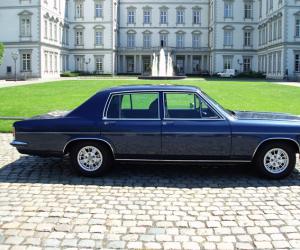 
Food, 11 April 2016 He's back: CD almost 43 years after the launch of the legendary bitter now 83-jährige Erich presented the latest work of his company bitterly at the techno Classica in Essen (6 to 10...