The Nissan Navara car is a very versatile pick-up of the Japanese company Nissan. As early as 1986 rolled the first generation with the name NISSAN Navara D21 from the tape and moves in the ISUZU D-Max segment. Followed in 1998 by the Nissan Navara D22 and since 2009 is the Nissan Navara D40 the third generation in the offer. To the Geneva Motor Show the Nissan Navara has undergone a facelift, the cockpit of the Nissan Navara has been completely revised and a modified grille, new headlights and taillights and optional Xenon headlights feature of the model generation Navara 2010. To the A-pillar this NISSAN car is nothing more than a Nissan Pathfinder, but then the conversion is for pick-up. Currently the Nissan Navara pick-up is available in King Cab version (two-door) version or in the Double Cab (four doors). Technically it has a rear-wheel drive with standard all-wheel drive. The engine is in this NISSAN pick-up expresses strong to give the two-ton vehicle, the necessary acceleration and an adequate speed. The Japanese manufacturer offers for the European market since 2010, two newly implemented common-rail diesel engines, now with ESP (Electronic Stability Program) are available. With an output of 190 hp at 450 Nm of torque NISSAN Navara 2.5 dCi accelerates as the basic version of 0 to 100 km / h in less than 10 seconds, top speed is 180 km / h The top model with a 3.0-liter V6 turbo diesel 231 hp and takes a peak torque of 550 Nm to the axis and is thus an ideal towing vehicle for trailer or caravan. Both engines now meet the EURO 5 emission standard. Like the brother, the Nissan Pathfinder, customers have the choice between a manual six-speed gearbox and an automatic five. In addition to the basic version, the NISSAN Navara XE and the SE line are two versions available. Even the basic version include Unterfahrt protection, rear axle, driver and passenger airbags, brake assist, air conditioning and a CD radio standard. 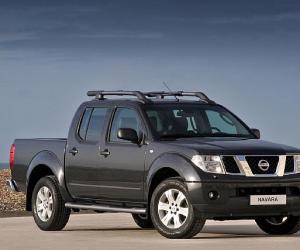 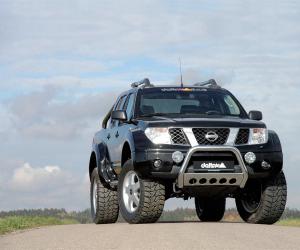 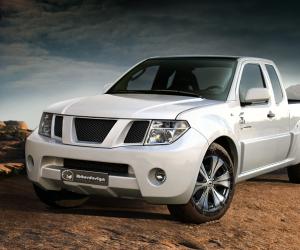 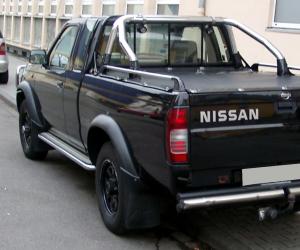 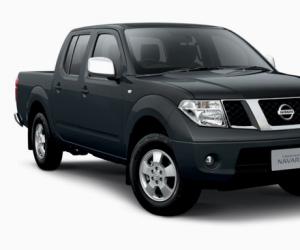 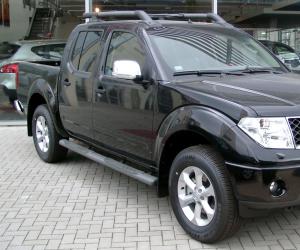 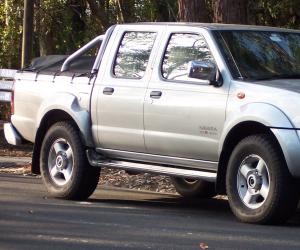 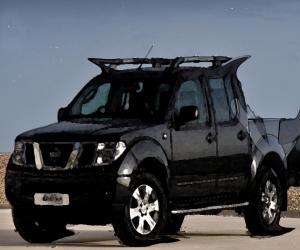 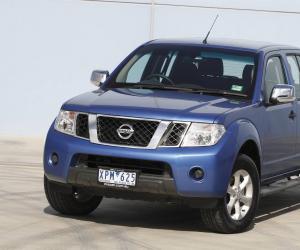 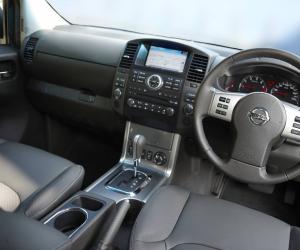 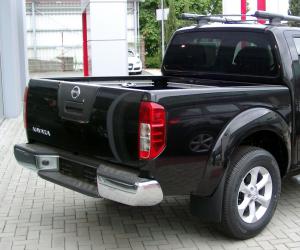 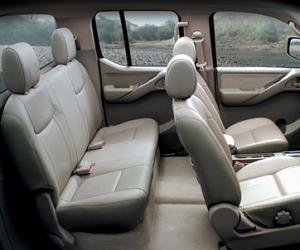 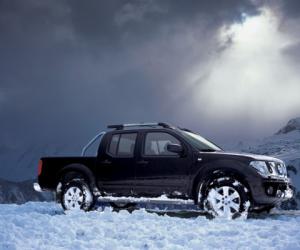