In autumn 2005, the fun factor increased in the MINI One D (diesel) again, because he put in power by 20 percent and is equipped with 90 hp (previously : 75 hp) and fitted to an even sportier with a diesel particulate filter. Also contributes to the fuller torque curve at : Thanks to the variable geometry turbocharger, the MINI One D is now the raised to 215 Nm of torque across a broad engine speed range 1750-3000 rpm. The lights start to 100 km is done by the diesel in the MINI One D within 11.5 seconds, who continues to accelerate, reaching the small car a top speed of 182 km / h Reaches the consumption, thanks to start-stop system and brake energy recovery, an average value of 3.9 liters of diesel per 100 km, which makes the Mini One D for real money box as a new car. The standard stability control ASC + T checks that the MINI One D Always be sure brings torque to the road. The MINI One D meets all requirements of the EU4 emissions standard. Contributing among others, the common-rail injection with a new engine control unit (DDE 6) and new injectors, cooled exhaust gas recirculation with integrated catalytic converter and the exhaust system modified with spacious oxidation catalyst at. A highlight was the MINI One D with the new 2.0 common-rail diesel engine from BMW given, in this version makes the 1 series adapted from the engine 143 horsepower and motorized the MINI One D even stronger than before. How do you recognize the agile diesel ? It differs externally from the MINI One only by the lettering on the tailgate, the specific bumper and side skirts and the rear apron concealed from the tailpipe. 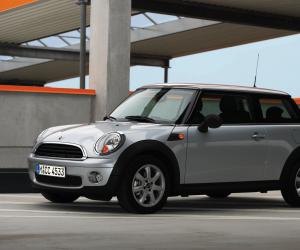 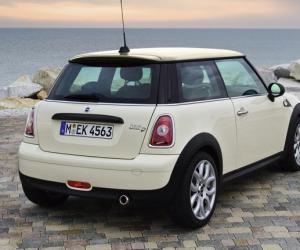 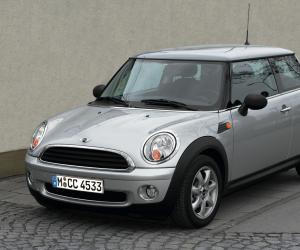 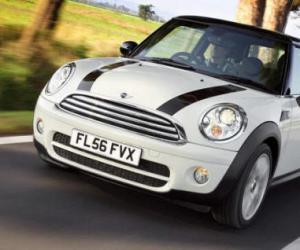 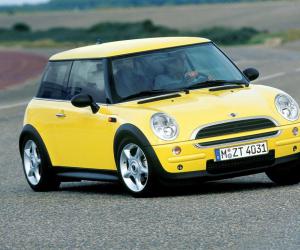 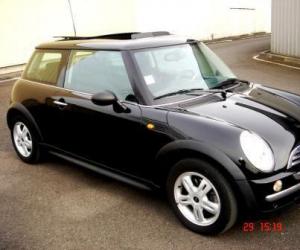 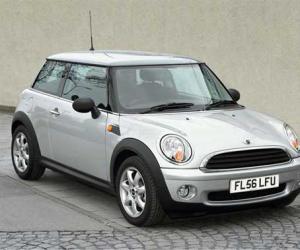 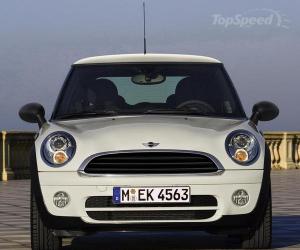 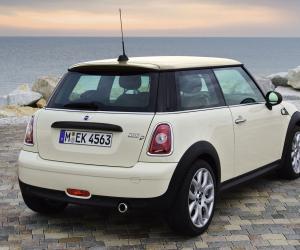 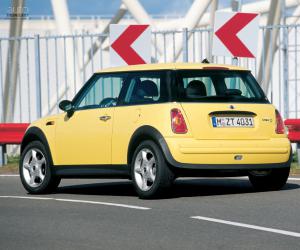 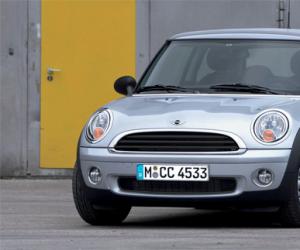 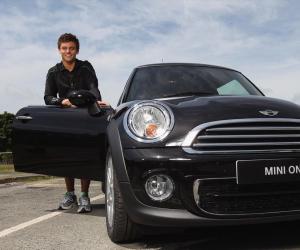 Other MINI One models