Full page ads proclaiming the morning of the 9th July 1929 that BMW has gone under the car manufacturers. The invited guests are presented with the new BMW sales shop in the center of Berlin, a small car with the type designation 3/15 PS. The popularly renamed it certainly fairly quickly at: Under the name of the Dixi BMW's first series-production car to date is essential är. The two-door bodyshell of the BMW 3/15 Dixi is - in this class completely new - completely made of steel. The midget is powered by a four-cylinder engine with 750 cc displacement and 15 hp, the part of the BMW 3/15 Dixi consists of simple, riveted together pieces of metal stampings. The advertising slogan for BMW program is " greater inside than on the outside ". But the 3/15 PS BMW is no development, at least not completely. Which was originally to be quite different : between 1918 and 1928 were very different prototypes at BMW has been discussed and developed, small, medium and large cars, sometimes with transverse front engine and front-wheel drive also. However, in 1928 summed up the BMW Board 's decision to build an already finished and successful model under license. The choice finally fell on the built in Eisenach Dixi 3/15 PS small car. This was also a licensed product, a replica of the since 1922 manufactured in England Austin Seven. In this website you will find new and used vehicles, including demonstration and cheap classic vintage cars. 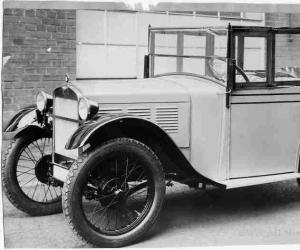 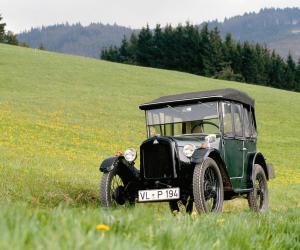 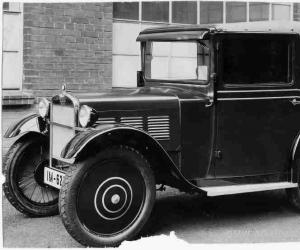 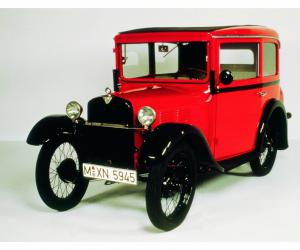 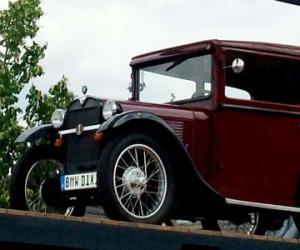 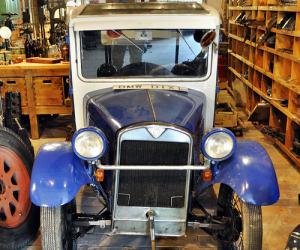 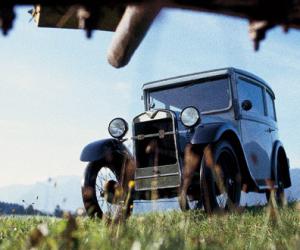 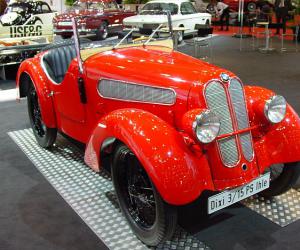