Ary of the legendary sports car MG B was later produced as a convertible from 1962, and three years as a coupe. With its 95-horsepower 1.8-liter four-cylinder engine of the MG B reached a top speed of 170 km / h, was at the time as the best-selling sports car world. Under the name of the British manufacturer MG C MG (Morris Garages) also constructed a 3.0-liter six-cylinder variant, which came on the market as a coupe and as a roadster. In Britain, the mid-70s was also another variant of the MG B GT, offered with a V8 engine. However, this variant was only available as a coupe. By MG B GT, which was sold exclusively in the UK, a total of 2,500 copies were made ​​. All who wish to purchase a new or used car should look at this website. Here you will find information such as the MG B Roadster English as Used in all types, whether. Coupe and Convertible 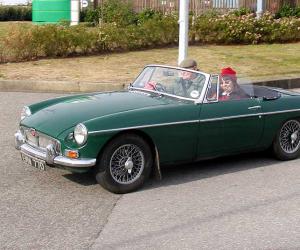 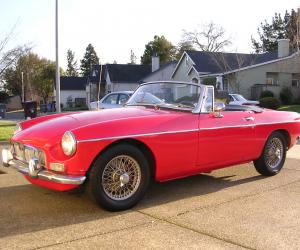 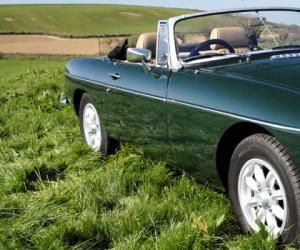 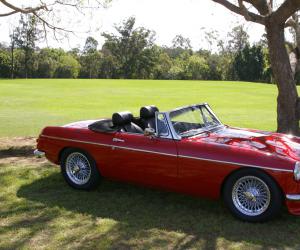 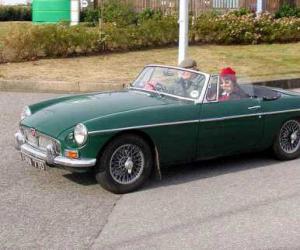 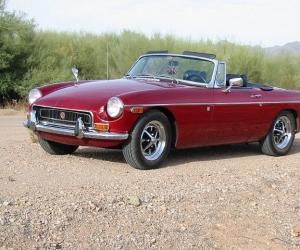 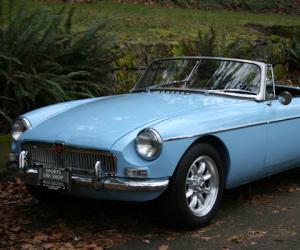 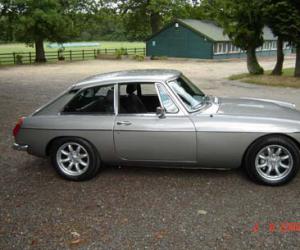 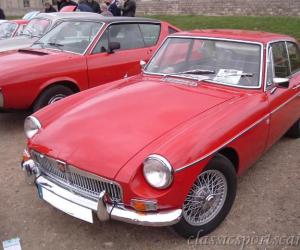 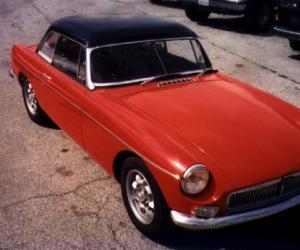 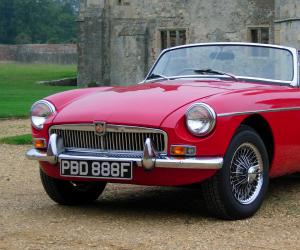 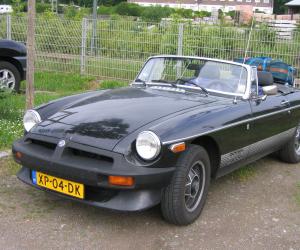 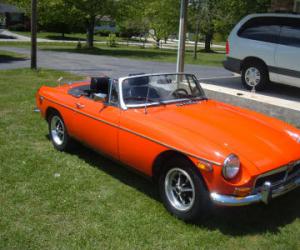 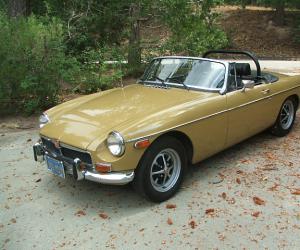 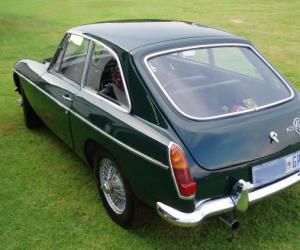