The Mercedes-Benz W 123 series was introduced in 1975 and ran until 1986, more than 2.7 million times from the tape. The new model of Stuttgart for the upper middle class is in the tradition of the W 114 /115, commonly called the " Stroke Eight ". However, the design points to the future : technically, with numerous innovations in vehicle safety, but also aesthetically, with a design that follows the appearance of the former Mercedes-Benz S-Class W 116 and the former Mercedes SL models R / C 107 oriented. Expression of, for example, the transverse headlights of the Mercedes W 123 instead of the previous classic vertical lamps. The most well-known representative of the W 123 model series, the Mercedes 230 E with 136 hp and fuel injection engine. The sedan had to 2.37544 million copies, by far the largest part of the model range of Mercedes-Benz W 123 At least 199 517 units of the new Mercedes station wagon (estate) arise, to come 99 884 coupe, 13 700 saloons with a long wheelbase and finally 8373 chassis for special bodies. Around 1.08 million cars of the 123 series are exported. Today, the Mercedes-Benz 123 series plays a major role as a classic in the classic car scene. You are looking for a bargain ? In this website you will find a huge selection of used cars at an affordable price. 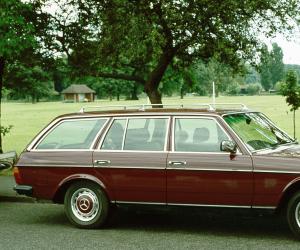 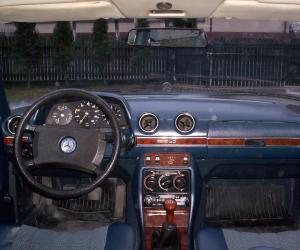 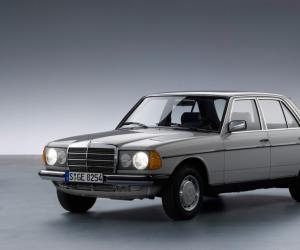 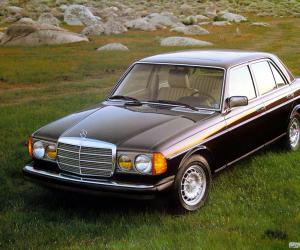 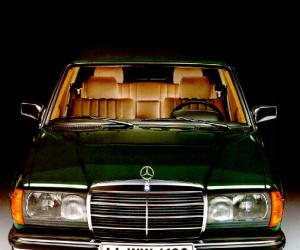 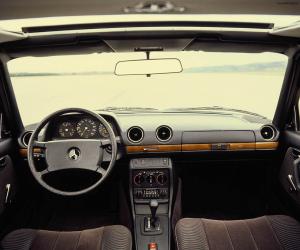 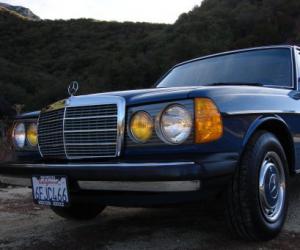 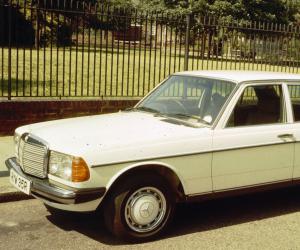 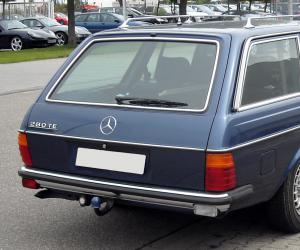 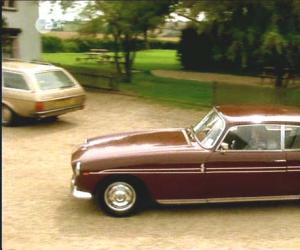 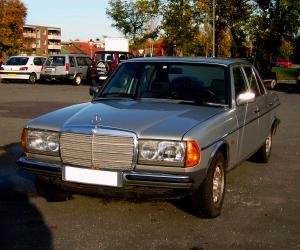 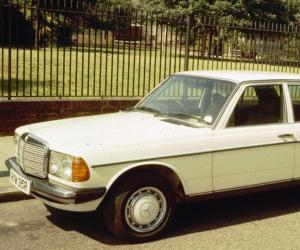 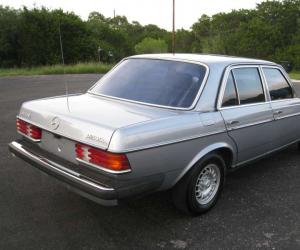