The available since 2005 Mercedes-Benz E 320 CDI 4MATIC is a particularly successful example of the efforts of the Stuttgart-based automaker, the E-Class to enrich another large-displacement four-wheel drive sedan. Because with its already installed in the ML-roader 320, 224 hp and 510 Nm with extremely high torque common rail diesel engine is the Mercedes E 320 CDI 4MATIC is one of the most attractive all-wheel drive cars in its segment. The six-cylinder diesel engine of the E 320 CDI also features in the 4x4 version abundance in power : Acceleration from 0 to 100 km / h in 7.4 seconds and a top speed of 244 km / h more than considerable, but due to the proven five-speed automatic transmission barely noticeable. Also from the permanent all-wheel drive is usually nothing to remember, its advantages only come with bad roads and weather conditions to light. Even the fuel consumption, the Mercedes-Benz E 320 CDI 4MATIC presented despite almost 100 kg more weight compared to the rear-drive sedan still frugal : According to factory specifications, the 3.2-liter CDI the current W211 series is despite permanent four-wheel - drive and automatic transmission with about eight liters of diesel per 100 km satisfied. The standard features of the Mercedes-Benz E 320 CDI 4MATIC include climate control, xenon lights, alloy wheels and dimming mirrors. As usual with the Mercedes luxury models, can the equipment list of this premium sedan expand to include numerous amenities, provided you put it even a few euro. 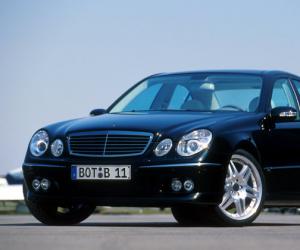 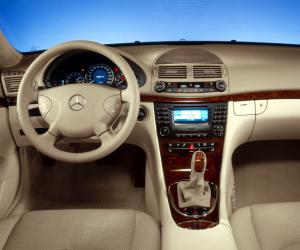 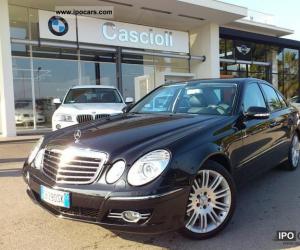 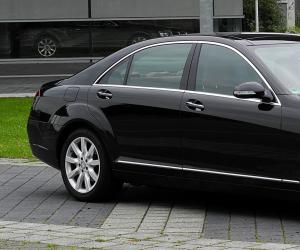 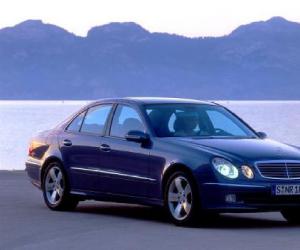 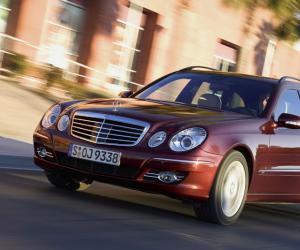 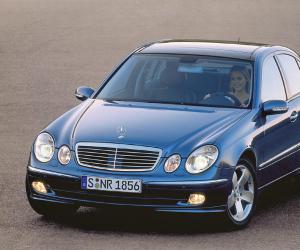 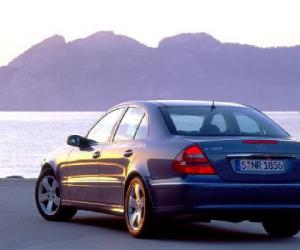 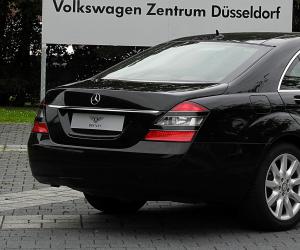 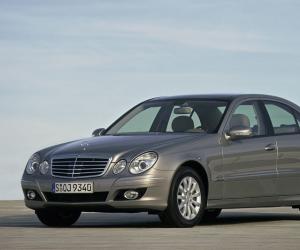 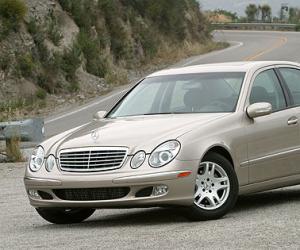 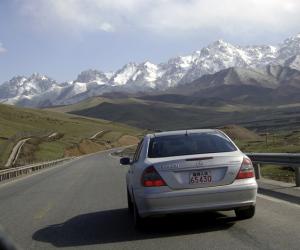