In May 1978, the model range of Mercedes-Benz S-Class W 116 is once again expanded. The latest variant of the Mercedes 300 SD Family Type excited in professional circles as much attention as three years before the Mercedes 450 SEL 6.9, but is located opposite end of the scale on. Driven is the Mercedes-Benz 300 SD, for the first time. History in this vehicle category, by a diesel The 3.0-liter five-cylinder found in the Mercedes-Benz 240 D 3.0, respectively Mercedes 300 D already proven, has a turbocharger that enables a power increase to 115 hp in his new role. The development of the Mercedes-Benz 300 SD, which is offered exclusively in the U.S. and Canada, was begun with the aim to meet the newly introduced by the U.S. government consumption limits. Relevant parameter is the so-called " fleet consumption," an invention of the Carter administration, which denotes the average consumption of all passenger car models in a manufacturer. With an expanded Listing to traditionally economical diesel models, like the Mercedes-Benz 300 SD, of the fleet consumption can be lowered under the statutory limit. You are looking for a bargain ? In this website you will find a huge selection of used cars at an affordable price. 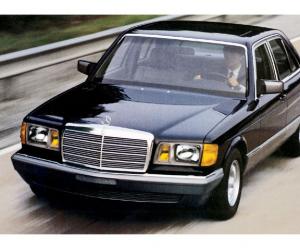 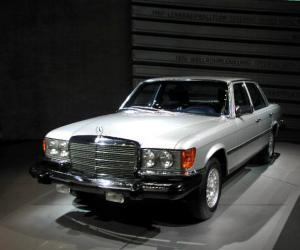 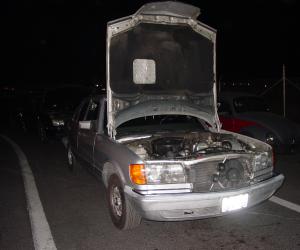 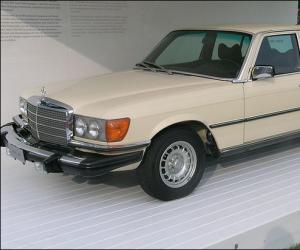 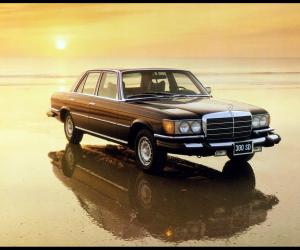 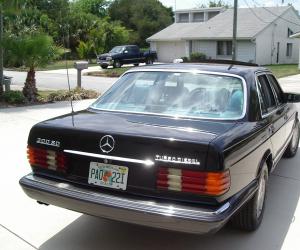 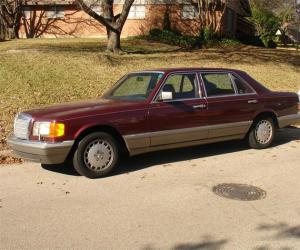 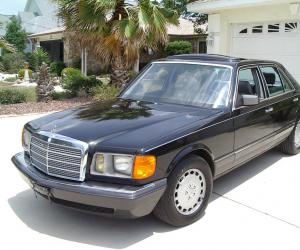 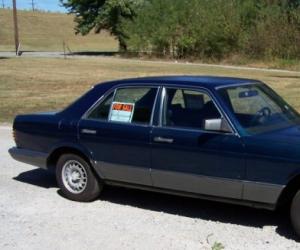 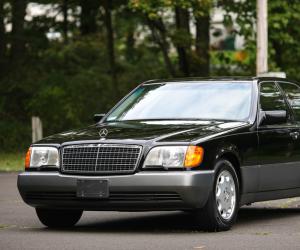 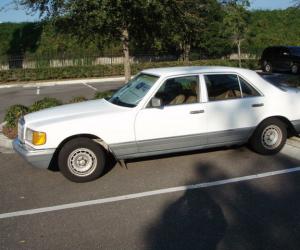 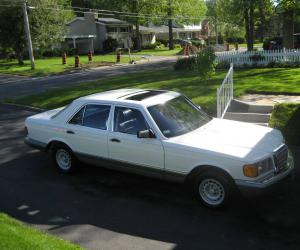