With the Mazda 6 XEDOS the Japanese automaker tried early 90s in the premium segment to gain a foothold. XEDOS The Mazda 6 is concerned, according to those who want a sporty sedan in independent form, without ifs and buts. XEDOS The Mazda 6 is a four-door sedan and was originally equipped only with a two-liter V6 engine with 140 hp, which has a top speed of 214 km / h possible (drive). With a 1.6-liter four-cylinder (107 hp) Mazda later added the series. The stand-alone grill of Mazda Xedos 6, the only eight inches high headlight fit. Normally, the car was delivered with a five-speed manual transmission, an additional cost but also a four-speed automatic was available. Four-wheel sensors, an electronic ABS regulating the braking force on the front wheels of the Mazda XEDOS 6 individually, while the braking force for the two rear wheels of the wheel with the lower coefficient of friction is determined in each case. The rack and pinion steering is power-assisted, and their auxiliary force increases with increasing motor speed. A car like the Mazda 6 XEDOS you can purchase very cheap and this site as a new vehicle, annual or used cars. 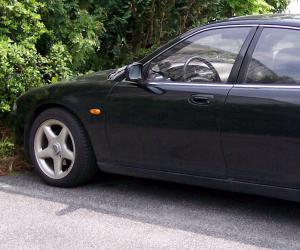 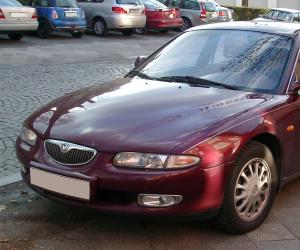 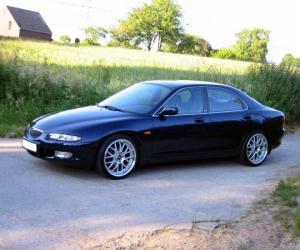 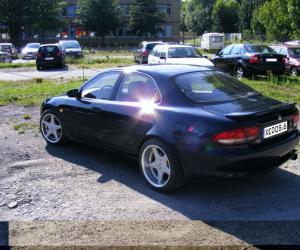 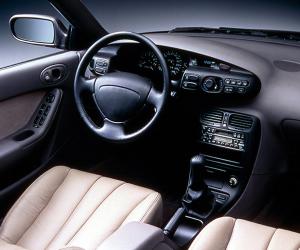 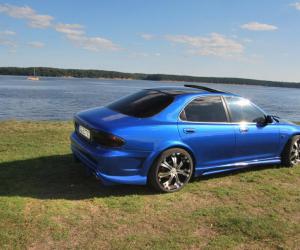 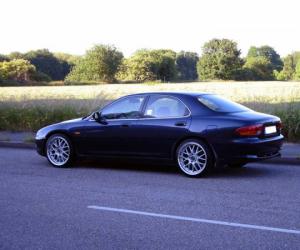 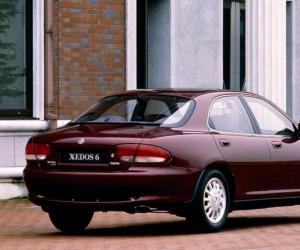 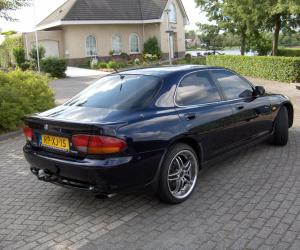 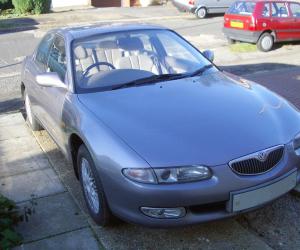 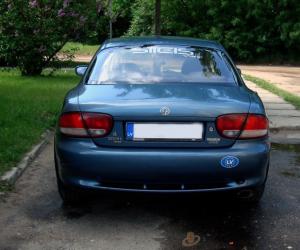 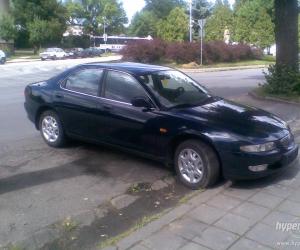 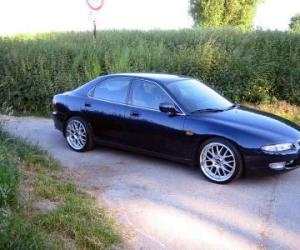 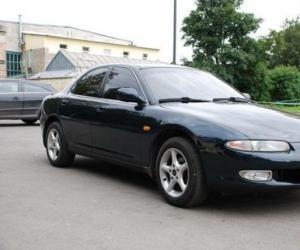 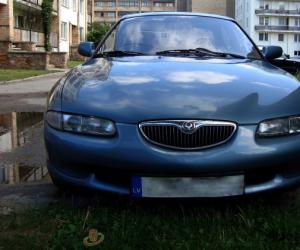