The elegant four-seater Maserati Mexico Coupe was the successor to the 3500 GT. The name "Mexico" is derived from the Maserati 5000 GTI, whose body had been designed specifically for the Mexican President Lopez Mateos 1965 by Alfredo Vignale and built. The name of the Maserati Mexico - series model befell additional honor after the Cooper-Maserati of John Surtees, the 1966 Formula 1 season with a victory at the Grand Prix of Mexico completed. The Maserati Mexico was having a 4,2 - or 4,7-liter engine (260 and 290 hp) and the chassis of the second series of the Maserati Quattroporte equipped, which was shortened by 11 cm. The top speed of the Maserati Mexico ranged depending on the version of 220-255 km / h In seven years (1966-1972) 480 copies of the Maserati Mexico were built. To the owners of the Maserati Mexico include the actress Virna Lisi, the American actor Ronald Reagan and the middle-class boxing champion Nino Benvenuti. In this website you will find new and used vehicles, including demonstration and cheap classic vintage cars. 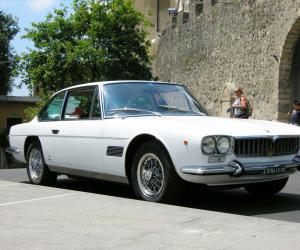 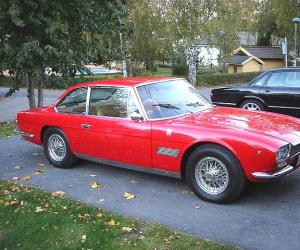 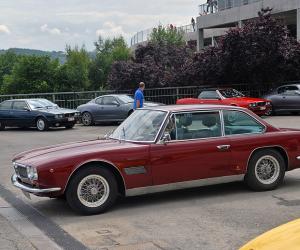 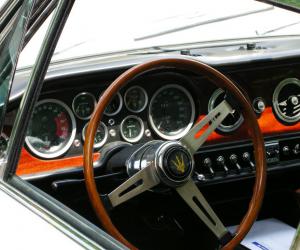 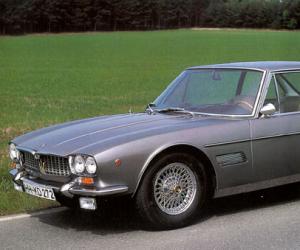 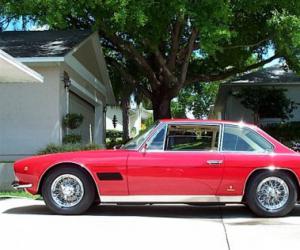 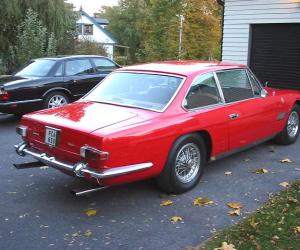 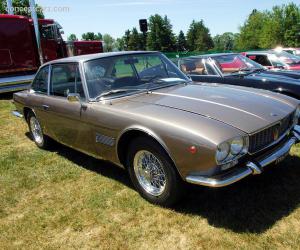 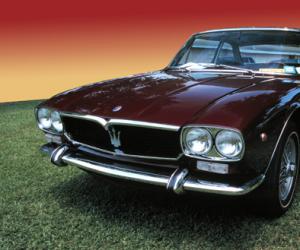 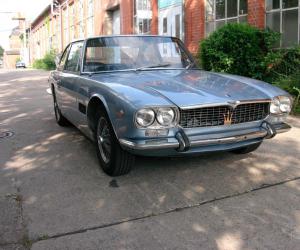 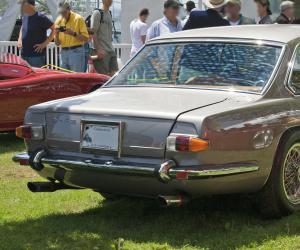 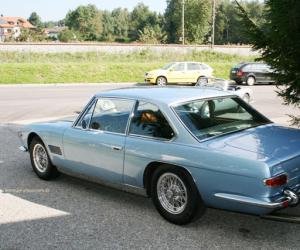 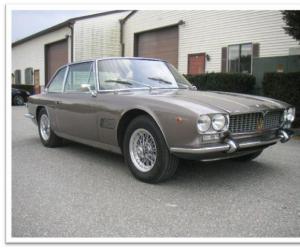