1972 Maserati Merak was first presented at the Paris Auto Salon. The name comes from the Merak Astronomy and denotes the Beta Ursae Maiori, the second star in the constellation of the Great Bear. The sports car was sort of the little brother of the Maserati Bora and had a 190 hp six-cylinder engine under the hood. 1977 replaced the Maserati Merak caring for criticism Citroen hydraulic brake system and installed a conventional brake system. The Maserati Merak SS has a six-cylinder engine with three liters, which develops 220 hp, and reduced in comparison to the Merak to 140 kg to 1400 kg empty weight. So the Maserati Merak SS reaches a top speed of 245 km / h Until the end of production of the Merak in 1985, 1,699 copies were sold, making the car became a bestseller of the Maserati. A version of the sports car, however, was reserved for the Italian market : The Maserati Merak 2000 2 liter engine and 170 hp. Looking for a sports car? Whether roadster, coupe or convertible, at this site you can buy your dream car online. 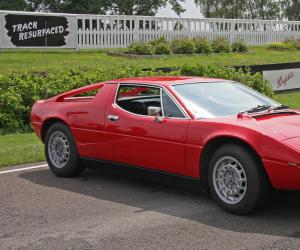 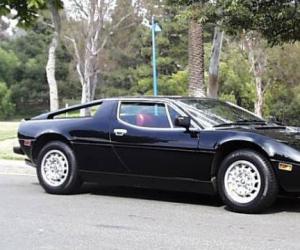 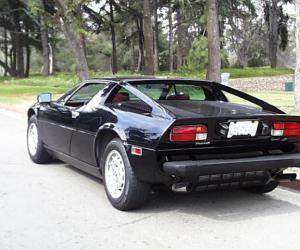 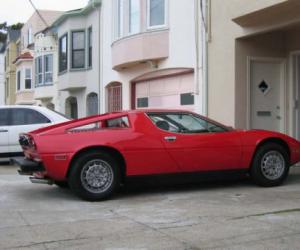 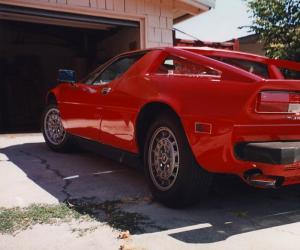 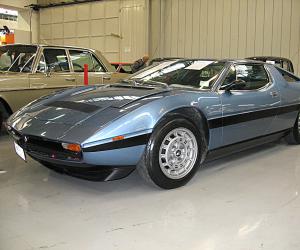 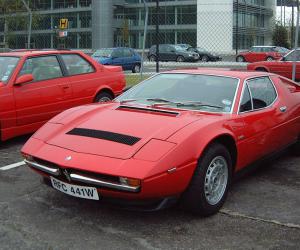 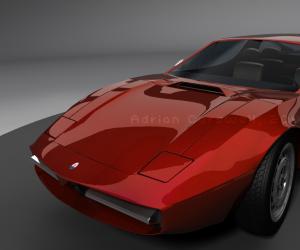 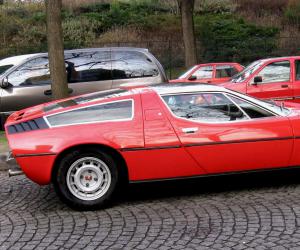 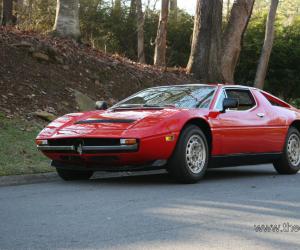