The British sports car manufacturer Lotus brought in 2000 with the Lotus Exige basically a Lotus Elise with fixed roof made ​​of fiberglass on the road. The first series of the Lotus Exige lasted only a very short production period: Two years of the new millennium, all in all, only 601 vehicles were produced. The second series was produced until 2004. Since the Geneva Motor Show 2012, the third series of the Lotus Exige will be built in England. The beautifully redesigned Lotus car was not only visually, but also improved primarily in terms of engine performance. The new Lotus Exige has a 1.8-liter VVTi engine by Toyota under the hood. In order to speed up the tires of the dimension 195/50 R16 (front) and 225/45 R17 (rear) and standing room for only 900 kilograms Lotus Exige S2 in 5.8 s to 100 km / h and reaches 237 km / h top speed. Also new is the top model, the Lotus Exige S Roadster cars. The open two-seater soft top brings almost 1,100 kilograms, is powered by a V6 gasoline engine with 3.5 liters and delivers 350 hp. So that dashes this Lotus Exige in four seconds to 100 and reached a Topspeeed of 233 km / h Consumption estimates the sports car manufacturer with average 10.1 liters per 100 km. If you prefer to buy a Used Lotus Exige, you should explore the range of this website. 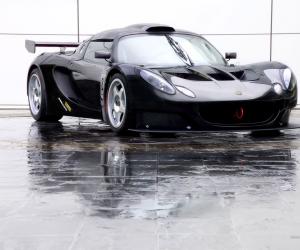 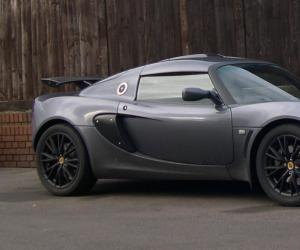 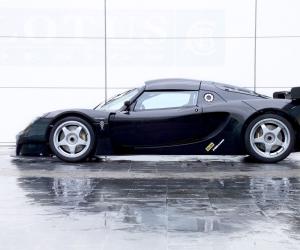 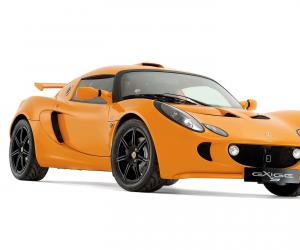 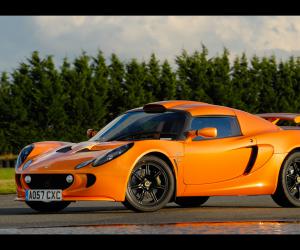 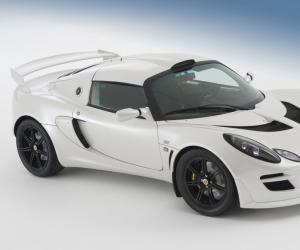 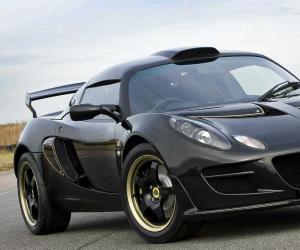 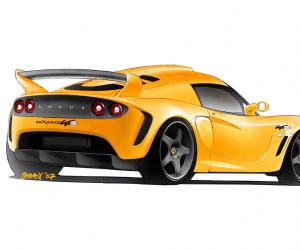 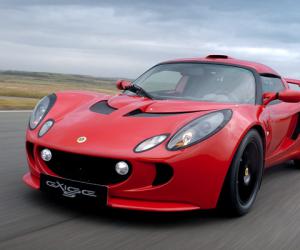 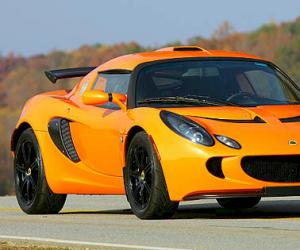 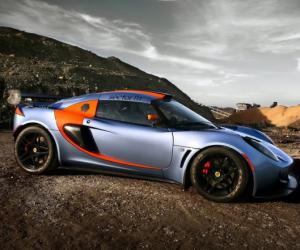 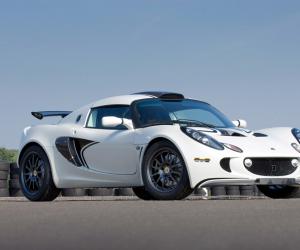 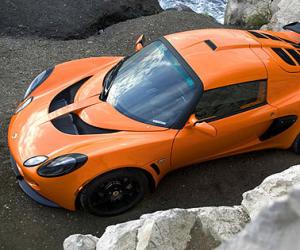 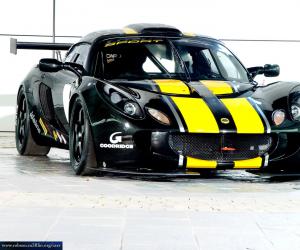 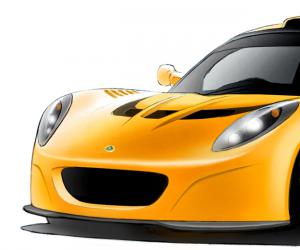 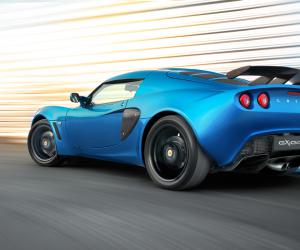 The wet dream of all sports riders


Hethel, December 11, 2015 Lotus founder Colin Chapman took in the beginning of the sports car manufacturer is always the philosophy that his race car may fall apart after crossing the finish line ?? the...