With the Lotus Evora, the British sports car maker unveiled the first redesign since the 15-year-old Lotus Elise. That the Evora is simultaneously opened a new chapter in the glorious history of Lotus, makes especially the new concept clearly. Unlike the classical two-seaters, who distinguished themselves above all as a spartan, lightweight travel machine, the new Lotus Evora a significantly larger 2 2-seater. With him, the designers put comfort and convenience in the foreground, which is particularly evident by the almost luxurious-looking features on the new Lotus: A useful trunk, cup holder or an entertainment system with hard-drive navigation were not so far necessarily the features that one associates with a typical Lotus sports car. The Evora, however, is available on request even with automatic climate control, tire pressure monitoring system, Bluetooth hands-free kit. Nevertheless, one does not have to renounce the virtues of a typical Lotus cars including the new four-seater: A 3.5-liter V6 engine with variable valve timing ÜR sees to that the typical sports car feeling is not lost. Thanks to 280 hp accelerates the new Lotus Evora in less than 5 seconds to 100 km / h as maximum speed reached the British almost 260 km / h To maintain the exclusivity typical of a lotus, the annual production for the new Evora was limited to 2,000 units. At the Geneva Motor Show of 2010, the British sports car manufacturer presented the Evora Cup car required a racing version with 400 hp, as well as the Lotus Evora 414E Hybrid, which makes a system output of approximately 414 hp and only a gasoline engine to power the batteries account. In parallel, a Modellpfege the Lotus Evora was completed the same year. Besides slight modifications to the rear diffuser has dealt mainly with the engine of the small sports car. So has the Lotus Evora S for the 2011 model year is now over 350 hp, which means a gain of 70 hp. For the first time the Evora is now offered with an automatic transmission as a new car. 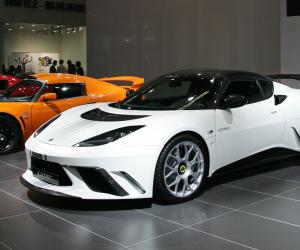 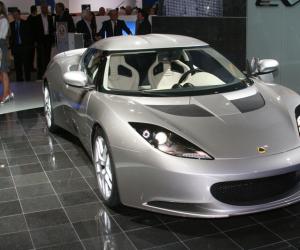 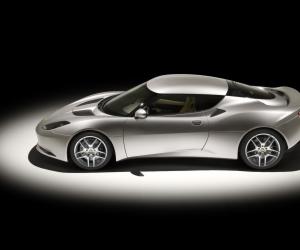 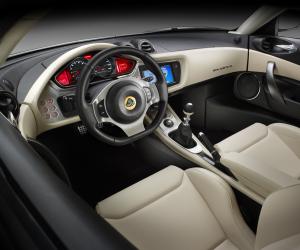 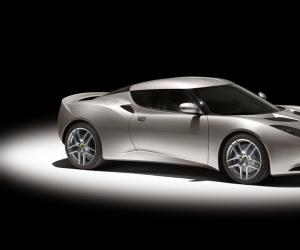 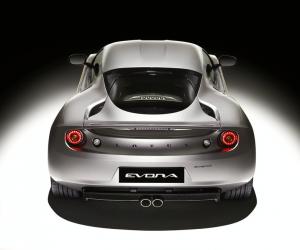 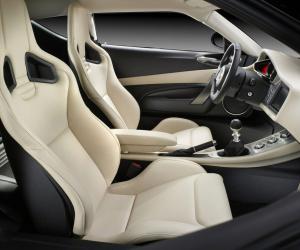 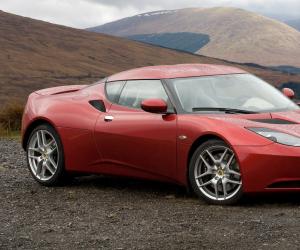 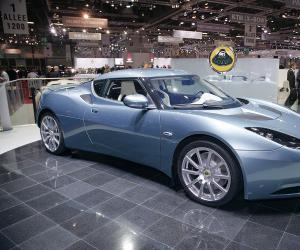 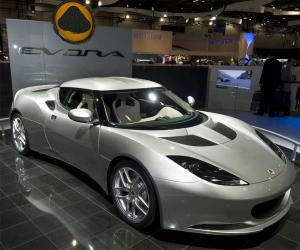 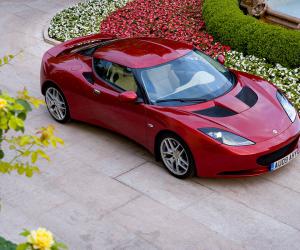 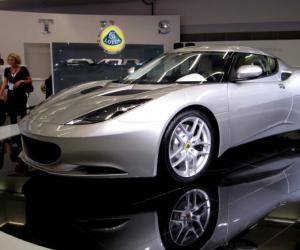 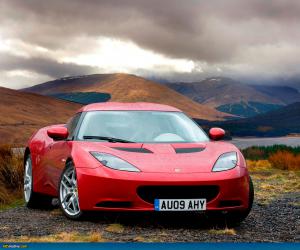 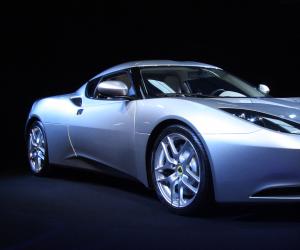 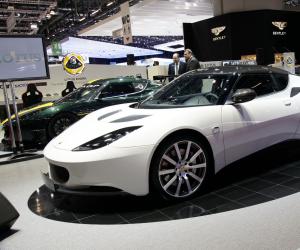 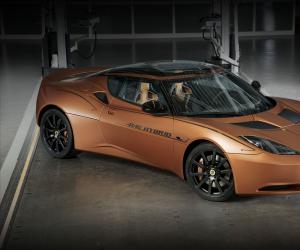 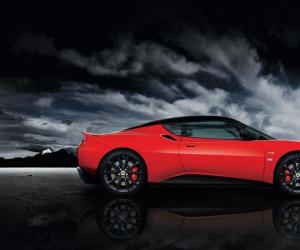 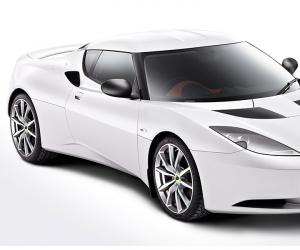 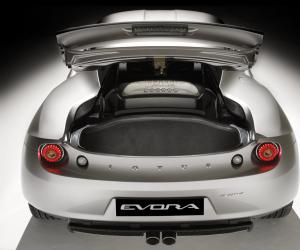 
Hethel (UK), 9. November 2017 Now you can set the clock by it. In regularity (however, in shorter intervals) brings Lotus special editions of its models Elise, Exige or Evora on the market. The Striking...

An Evora reminiscent of James Bond


Hethel (England), 17 February 2017 You remember the floating Lotus Esprit, who wowed the spectators in the James Bond film "The spy who loved me"? Now, this memorable appearance was almost 40 years ago...

Lotus bakonyi further down the Evora


Hethel (England), 26 February 2016 The "Lotus lightweight laboratory" has struck again. Just six months after the launch of the Evora 400 Lotus now presents the hardcore version of the vehicle: the sport...

So is the fastest Lotus ever