The Lotus Europa is a two-seat sports car by British car manufacturer Lotus. 1966 Lotus Europa was first presented. With 660 kg of extremely lightweight sports car needs with its centrally installed, 79 hp four-cylinder Renault engine about 9.5 seconds for the sprint from 0 to 100 km / h top speed is 185 km / h With the release of the second series, which is called the Lotus Europa S2, receives the 1969 sports car a slightly more powerful engine. Two years later, the 105-hp Lotus Europa Twin Cam is presented, the engine comes from the Lotus Elan. Top level Twin Cam Special, also known as the Lotus Europa Special, is the last model of the sports car before production is set in 1975. A successor was introduced only in 2006, and now bears the name Lotus Europa S. All who wish to purchase a new or used car should look at this website. Here you will find, among other British sports cars than new cars as well as used cars or years in all varieties, whether as a coupe or convertible. 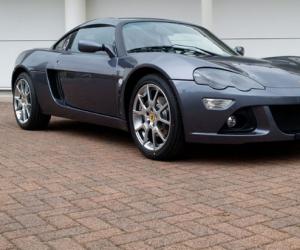 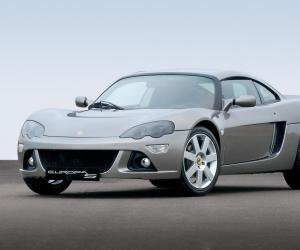 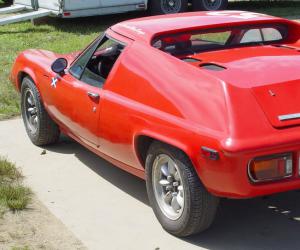 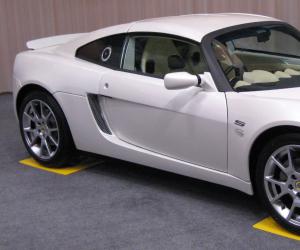 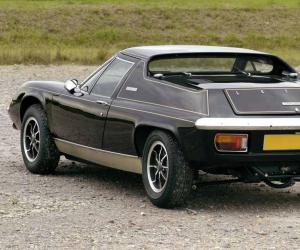 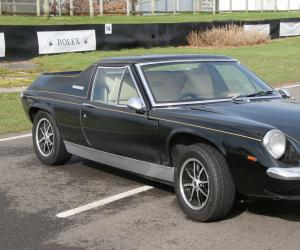 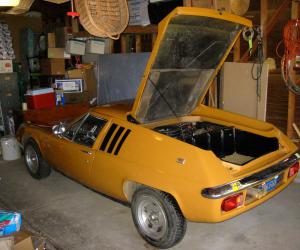 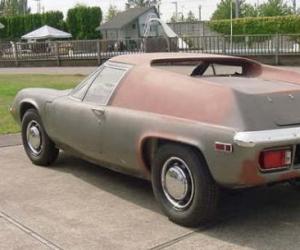 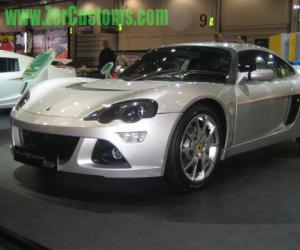 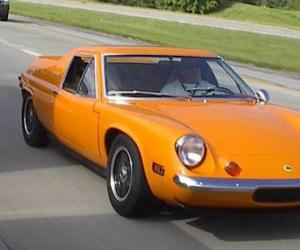 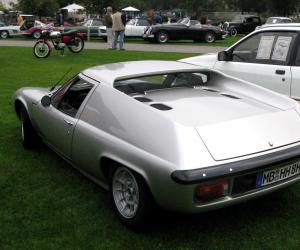 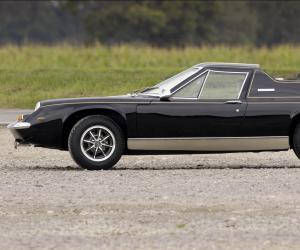