The 1966 built until 1985 Fiat 124 Spider was produced a total of 200,000 times. The Fiat 124 Spider was supplied exclusively with gasoline engines, they contributed depending on the specification 90-135 hp. The design of the 124 Spider and doyen of Pininfarina, which built the roadster far in 1981 on their own under the name Pininfarina Europa Spider and Spider euros. The built from 1983 to 1985 Pininfarina Spider Volumex was incorporated as a special 135-hp two-liter engine with carburetor and Roots compressor. 1972 Limited to 1,000 pieces Abarth Stradale appeared with matt black engine and trunk lid made ​​of plastic and with standard magnesium wheels with black fender flares. The Abarth came with hardtop, the convertible top was omitted. The 1800 engine was - tuned to 170 hp - while reducing weight of the car to 825 kg. Thus, the Fiat 124 Spider reaches a top speed of ca.192 km / h, accelerates from 0 to 100 km / h in 8.5 seconds. Looking for a sports car? Whether roadster, coupe, or convertible, at this site you can buy your dream car online. 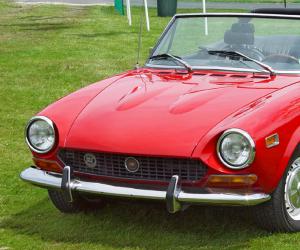 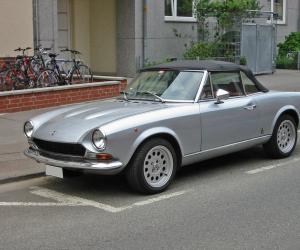 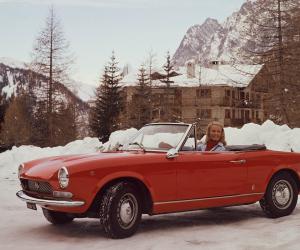 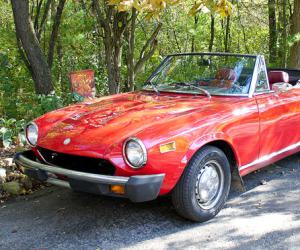 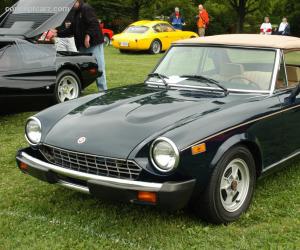 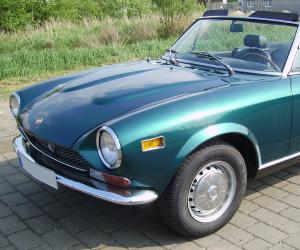 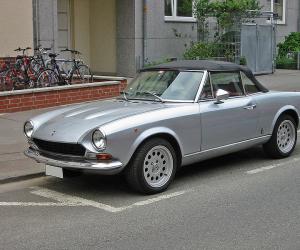 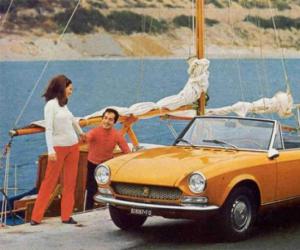 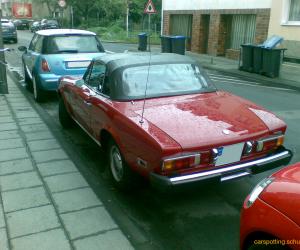 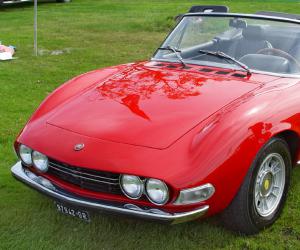 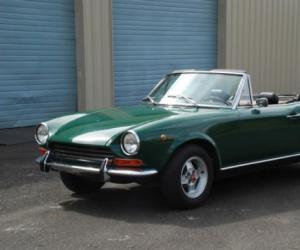